Jami Attenberg Discusses All This Could Be Yours, Her New Novel About a Monstrous New Orleans Patriarch and His Family 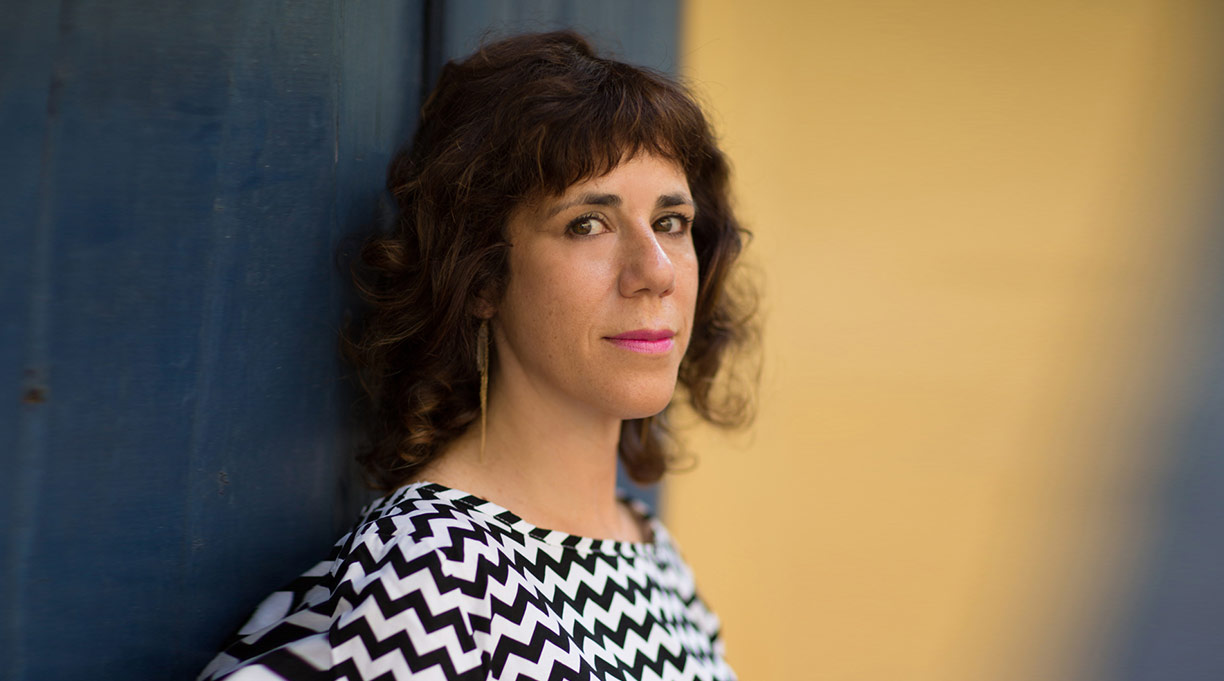 Jami Attenberg’s sharply compelling seventh novel, All This Could Be Yours  (Houghton Mifflin Harcourt, Oct. 22), is a New Orleans–set family drama that unfolds over the “day of mortality” for patriarch Victor Tuchman. He’s monstrous—a cruel husband and father, but he’s not Attenberg’s focus. “I had an idea of a bad guy who could justify anything he does,” she says. “But I put him in a coma in the first three pages…because I didn’t want him to be an antihero. I’m exploring a specific family that has been entrenched in the patriarchy and examining the damage he caused.” That damage has been profound for wife Barbra—keeper of Victor’s secrets who, as Attenberg writes, “asked for nothing but the objects she loved”—and for daughter Alex, son Gary, daughter-in-law Twyla, and, later, the granddaughters. Indeed, Alex was the first character to come to Attenberg. “I had this idea of a person visiting the city as a tourist, sitting at a hotel rooftop bar, talking about the impending death of a family member. I heard her voice while I was driving, and I started the first chapter that day.”

When Victor has a heart attack, each Tuchman experiences a moment of clarity, and as the family members arrive, or don’t, at Victor’s bedside, Attenberg offers up their lifetimes, leaving room for interpretation, which occasionally foreshadows the unexpected. “I have an idea about what a character means when they say something, but I don’t like to overstate things. I structure my books so there’s just enough flexibility that the reader can access it in a personal way.”

About the Tuchmans being Jewish, Attenberg says, “Whenever you write a book about a Jewish family, and you’re Jewish, you have an access point...and the dysfunction of families is universal if done right.” About the Tuchman name? She laughs. “Tuch reminded me of tuchus [Yiddish for ass], and I kind of think of them as assholes.”

New Orleans features vividly in the novel. Attenberg wrote her bestselling novels The Middlesteins and All Grown Up in Williamsburg, Brooklyn, where she lived for many years, but New Orleans is where she bought a house, and it’s the city she now considers home. Victor and Barbra’s relocation to New Orleans is precipitous—Victor’s reason for choosing the city will shock—and they are still newcomers, “people who take pleasure in the city but don’t know who’s making the city run and work,” as Attenberg describes the Tuchmans and the tourists who make it a prime destination. When Attenberg began All This Could Be Yours,she knew she was also “going to write about characters who had lived there all their lives.” Leaning into “the kaleidoscopic nature of the book” was suggested by her editor and novelist Laura van den Berg, one of her readers, and as these true New Orleanians bump up against the Tuchmans in unpredictable ways, their well-imagined, entwined stories provide texture and insight into the city’s history.

Attenberg says that writing about New Orleans was, for her, the riskiest thing about All This Could Be Yours: “The people who live here have such a sense of ownership of the city,” she says. “I will always think of this book as my first New Orleans book. I hope the people of New Orleans like it. I do think it’s the best thing I’ve written.”

Cherise Wolas is the author of The Resurrection of Joan Ashby and The Family Tabor.