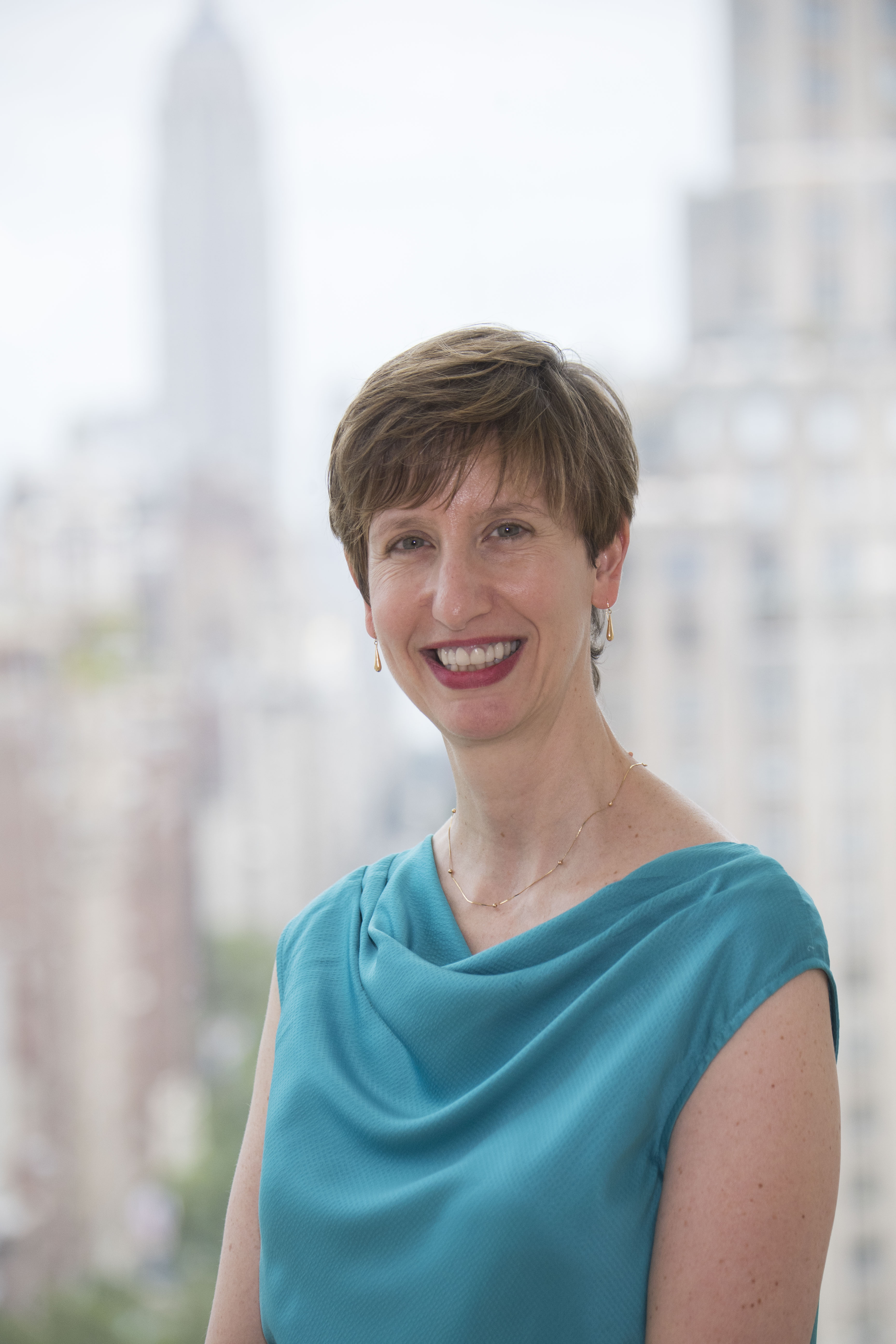 I acquire in the areas of religion, anthropology, and psychology (here focused almost exclusively on forensic psychology). We don’t really deal in “trends” in university press publishing, as it can take years to write a book and then see it come off the press. But certainly there are areas of interest that develop or continue to hold sway over time. In religious studies, NYU Press has a particular strength in work on religion and race. One area in which there has been a growing interest is in cultural productions previously seen as secular, including recent work on black religion and literature, records, television, and film. From Lerone A. Martin’s Preaching on Wax: The Phonograph and the Shaping of Modern African American Religion, which looks at how phonograph preachers helped to shape the development of black religion during the interwar period, to Vaughn A. Booker’s forthcoming Lift Every Voice and Swing: Black Musicians and Religious Culture in the Jazz Century, which shows how black jazz professionals became spokespeople deemed to have religious authority, these books offer great insight into how such figures and their productions both echoed and contested predominant African American religious culture even well outside a church setting.

In psychology, I would really like to see more work on race and crime, law, and the justice system. It is much needed. In this regard I’m excited about our forthcoming book Understanding Police Interrogation: Confessions and Consequences,by William Douglas Woody and Krista D. Forrest, which is being published in our Psychology and Crime book series. There is a significant psychological component to interrogation, and an important element is the extent to which the interrogator is convinced of the suspect’s guilt. Not only do the book’s authors highlight investigatory bias in the system, but they show how difficult psychologically it is for investigators to reverse course once they’ve made up their minds that a suspect is guilty. This obviously has great significance for the dynamics of our current justice system.

There are no topics I could say I would never want to see treated again at all. But authors do need to remember that what is of the moment today, when they begin writing, has the potential to be old news and perhaps forgotten by the time readers have their books in their hands. Adding some brief context for those future readers, and ensuring that phrasing does not indicate that such events are happening right now but rather occurred in the past, can help a book to avoid feeling dated.

A number of our authors in the university press world are newly minted Ph.Ds. While some programs are good at preparing their grad students for what to expect as they engage with publishers at the outset of their scholarly careers, many are not. I would like to see a greater focus on preparing junior scholars to understand the basics regarding how to determine which publishers it makes sense to approach given their subject matter and how to share their work with an editor. It would also be good to see a greater emphasis on helping them to learn to write well. Books are, at core, about communication. Learning to write journal articles is not the same as learning to share ideas in an engaging way with a community beyond one’s specialist peers or teasing out the big picture insights of one’s work for the field or for the larger public square. I work very closely with my authors to ensure that they are clear about what they are arguing and why it matters. But ideally, they should be able to articulate this before they come to me.

Despite my lament that many scholars are not trained to be felicitous writers, the good news is that many have indeed developed this skill. And they are committed to writing books that matter and to sharing them with a broad readership. From Dána-Ain Davis’ Reproductive Injustice: Racism, Pregnancy, and Premature Birth to Ecopiety: Green Media and the Dilemma of Environmental Virtue by Sarah McFarland Taylor to Muslim American Politics and the Future of US Democracy by Edward E. Curtis IV, these authors are motivated by their topics’ import. And we at NYU Press are committed to working with them to reach their broadest possible audience.

Jennifer Hammer acquires books in religion, anthropology, and psychology at New York University Press. Now a senior editor, Jennifer began her publishing career as an NYU Press intern directly out of college, and she has now been with the press for over two decades. She received a B.A. from Wesleyan University (Middletown, Connecticut) in philosophy (Phi Beta Kappa) and an M.A. in gender studies and feminist theory at the New School for Social Research. Within religious studies, Jennifer is most interested in projects relating to religion in American culture, history, and politics as well as the sociology of religion. Core to the religion publishing program are works relating to immigration, race, and ethnicity; American Jewish studies; American Catholic studies; secular studies; and American Protestantism. The anthropology list at NYU Press focuses on medical anthropology, anthropology and the environment, immigration and race/ethnic issues, and the anthropology of religion. We maintain a particular focus on anthropology in the U.S. The publishing program in psychology focuses on psychology at the intersection of crime, law, and the justice system.