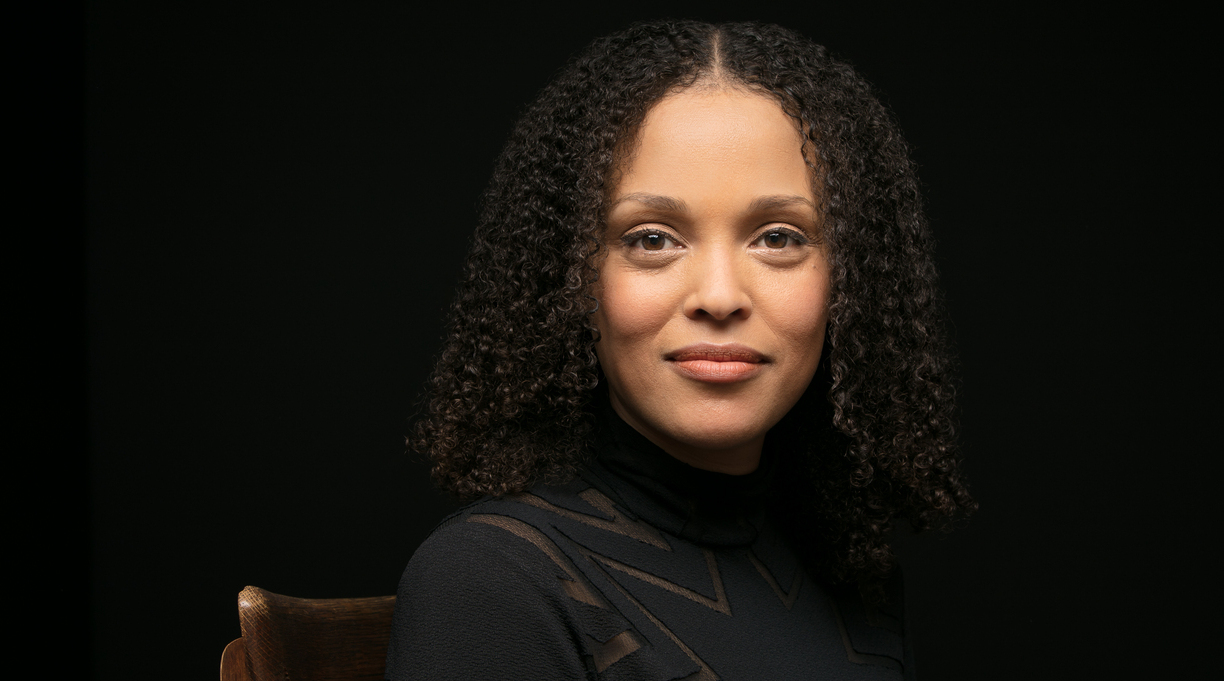 Jesmyn Ward. Photo by Beowulf Sheehan via the Library of Congress

Novelist Jesmyn Ward has become the youngest person ever to win the Library of Congress Prize for American Fiction.

Librarian of Congress Carla Hayden announced Thursday that Ward, 45, has been named the winner of the award, which “honors an American literary writer whose body of work is distinguished not only for its mastery of the art but also for its originality of thought and imagination.”

Ward made her literary debut in 2008 with Where the Line Bleeds and won National Book Awards for her novels Salvage the Bones and Sing, Unburied, Sing; the latter was a Kirkus Prize finalist. She is also the author of the acclaimed memoir Men We Reaped, which was shortlisted for the National Book Critics Circle Award.

“Jesmyn Ward’s literary vision continues to become more expansive and piercing, addressing urgent questions about racism and social injustice being voiced by Americans,” Hayden said in a statement. “Jesmyn’s writing is precise yet magical, and I am pleased to recognize her contributions to literature with this prize.”

Ward said she was honored to be named the winner of the prize “not only because it aligns my work with legendary company, but because it also recognizes the difficulty and rigor of meeting America on the page, of appraising her as a lover would: clear-eyed, open-hearted, keen to empathize and connect.”