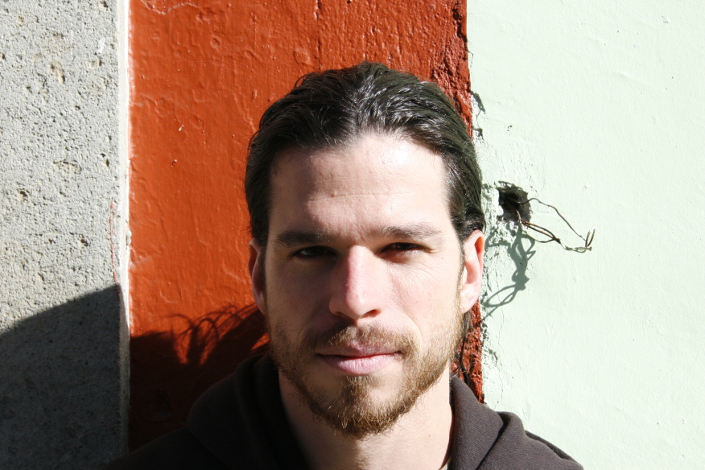 This story was never going to be easy: to revisit, to report, to publish, and in many ways, to read. For many people involved or on the periphery, the story of Andrés Tzompaxtle Tecpile is unbelievable. For John Gibler, Tzompaxtle’s story, imaginatively and remarkably crafted in his newly translated work, Torn From the World: A Guerilla’s Escape from a Secret Prison in Mexico, is one that must be heard.

In 1996, Tzompaxtle was disappeared by Mexican military forces in the state of Guerrero. He was held captive and brutally tortured for four months before escaping. Tzompaxtle is an insurgent in the Popular Revolutionary Army (EPR), whose mission is to fight against social and economic injustices carried out by the state on its people. Note that Tzompaxtle is an insurgent, present tense. After his escape, he rejoined the cause, and still lives a clandestine life in the EPR today, hiding from the state and continuing to fight injustices.

So how is one to tell a story of a man who doesn’t want to be found?

Gibler, an American who has been a civil rights volunteer and then a reporter in Mexico for many years, first heard of Tzompaxtle’s story on a reporting trip to Guerrero in 2006. One day, after many years of expressing his interest in interviewing Tzompaxtle to colleagues and contacts, two men invited Gibler to  lunch. The men questioned Gibler’s intent and interest in telling Tzompaxtle’s story, until an hour into the conversation one man calmly stated, “Well, that’s me."

Just like that, Tzompaxtle had revealed himself. The easy part was over; actually reporting this story was an ordeal in its own right. “We had to organize the reporting in a very particular way. No telephone communication, no email communication,” says Gibler, who participates in this interview on a pre-Internet cell phone with a poor connection because, as he explains, the Mexican government hacks and tracks the phones of journalists. “At the time we met, we made plans to meet again. We would set up to meet in different locations, with all sorts of protocols.”

The raw content that emerged during these interviews between Tzompaxtle and Gibler drives the narrative in Torn from the World, with Tzompaxtle’s commanding voice comprising the bulk of the text. “Tzompaxtle has a deeply powerful presence, which is one reason I was trying to find a narrative structure to respect his presence and spoken prose,” Gibler says. “I knew that I wanted to quote at great length his own storytelling.”

Of the emotional and captivating threads that emerged during these sessions, one struck Gibler as particularly profound: “The way he constructs advantages [in prison] with the only thing that he has, which is storytelling, language, and knowledge. He uses that to invent false contacts, false rendezvous meetings where he’d take his captors, even though afterwards, when they didn’t find anybody, they torture him again,” Gibler says. “All the way through the final decision, still in captivity, he makes a decision to resist torture and fight his enemies.”

Tzompaxtle’s story, unfortunately, is a brief chapter in a much larger tale that continues to unfold in Mexico. The opening pages of the book detail how the

Mexican government has a history of disappearing insurgents, from the Dirty Wars of the 1960s and 70s, to Tzompaxtle’s disappearance, to present day. The cartels have adopted the act of disappearing people, as well, with more than 25,000 citizens taken between 2006-2012. “The stories started multiplying to an exponential degree, and that was a part of what I was very disturbed by and concerned with, and was trying to find another angle of reporting on this,” Gibler says. Not long after this book was originally published in Spanish in 2014, 43 students were disappeared by the state in Guerrero, about 60 miles from where Tzompaxtle was taken. They have not been recovered.

For Gibler, reporting on these types of incidents is its own form of rebellion. He writes philosophically and with intense self-reflection in the book about his role in this story as a reporter, an American, a white male. His is an admittedly small but impassioned avenue in which he can stand with Tzompaxtle in the fight against injustice. But that doesn’t mean it comes without its own dangers. “There’s all sorts of degrees of hostility you have to face when reporting stories like this. Javier Valdez, a Sinaloan reporter who was murdered May 15, 2017, was a good friend of mine” Gibler says. “When I first interviewed him in 2010, I asked him if he’d ever been threatened. His answer, which has stuck with me to this day was, ‘They don’t have to tell you here.’ Just living here, and reporting here, and doing your work honestly, is to live under threat.”