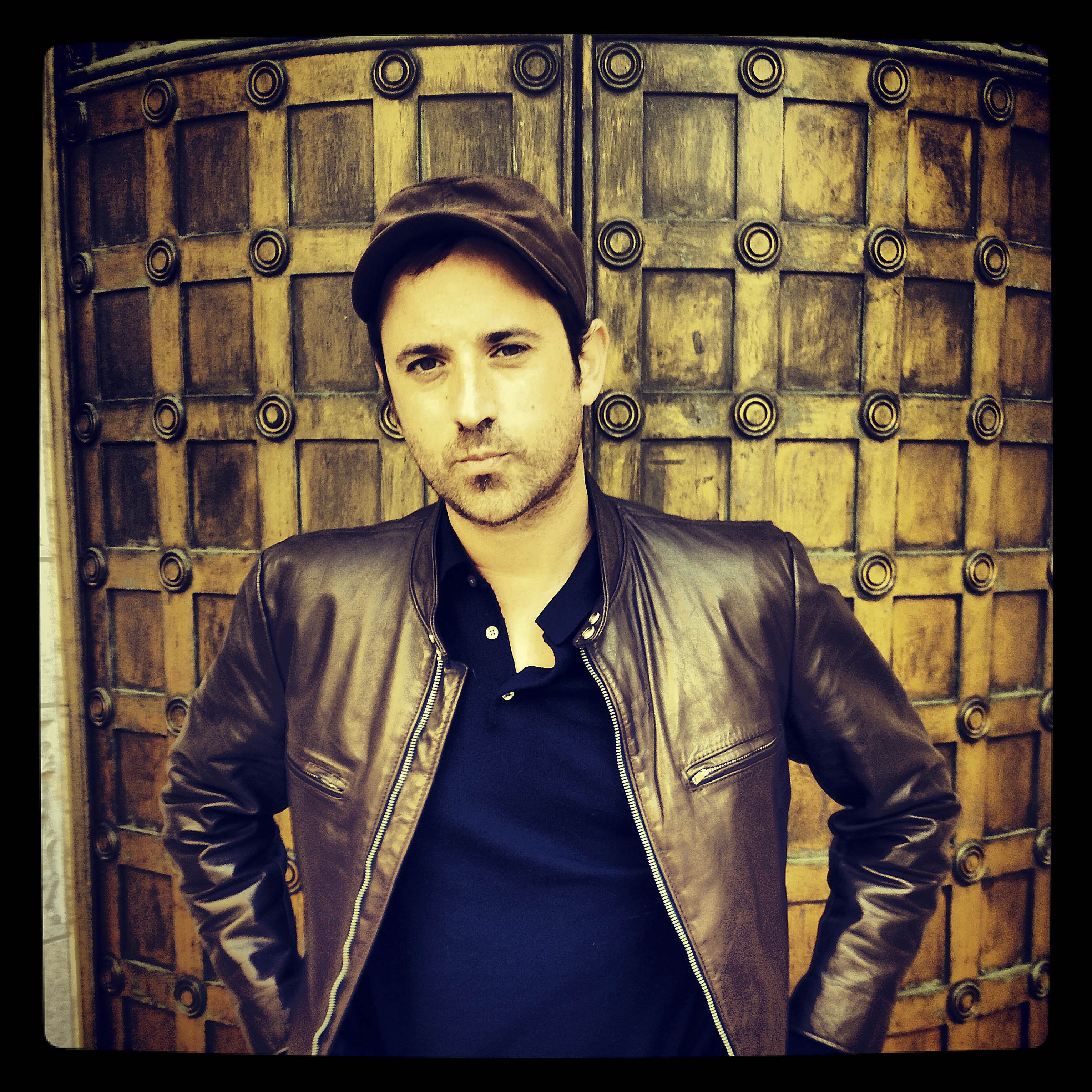 In Josh Malerman’s debut novel Bird Box, people hide indoors from something that if seen drives the viewer violently and suicidally insane. Survivors huddle together in a house with blankets covering the windows and only go outside wearing blindfolds. Five years in, Malorie and her two young children Boy and Girl make a daring boat trip down a river toward safety.

“In Bird Box I think of it as characters encountering infinity,” Malerman says of his abstract monster. “The idea is if you saw the face of God, you’d go mad. What can I add to the werewolf/zombie/vampire world? It’s like being in a blues band when there are already so many blues songs. I think it would be more thrilling to write about an overcoat as a monster.”

Music is a natural metaphor for Malerman, whose other job is lead singer and songwriter for Detroit-based rock band the High Strung. But don’t mistake him for a newcomer to fiction writing. He’s at work on his 18th novel, many penned while on band tours. His drummer loves to drive, his bass player loves to read and the band vehicle is outfitted with a three-prong plug that keeps Malerman’s laptop revved.

“I wrote like six novels driving from city to city,” he says. “I could stare out the window, talk on the phone, fall asleep or I realized I could do something with this time.”

Malerman, 38, was weened on horror films/books like The Exorcist and Rosemary’s Baby. At one point he went on a classics kick, devouring Faulkner and Dostoevsky tomes. “The train dropped me off at Dracula,” he says of the classic Bram Stoker work. “It all came rushing back to me. I forgot horror could be high art. That was my turning point. Since then I’ve been on a fairly strict horror diet.”

His prose is taut as chapters on pregnant Malorie’s days in the safe house alternate with the tale of her river escape attempt with her two 4-year-olds. She reaches a fork in the river and knows she must remove the blindfold to take the correct route to safety. In the novel, Malerman calls this “The Moment Between.”

“That’s the scariest moment,” he says. “You’ve decided to do it, and now it’s going to happen. That ‘moment between’ lasted four years for her—between the time she got a phone call and when she decided to leave the house.”

The empty blocks of houses from which Malorie eventually flees evoke the Detroit that loomed in Malerman’s real youth spent in nearby suburbs making good grades, running high school track and reading and writing voraciously.

“I spent my whole life driving around seeing blocks of abandoned homes and buildings,” he says of the images burning into his mind. “It’s not something conscious, but it makes sense for a boy who grows up seeing those empty homes. It’s not the end times, but hushed blocks of nothing.”

Bird Box—the title comes from a cage of birds placed at the entrance to the home to announce intruders—is certainly literary in its execution, but Malerman’s goal was more straightforward.

“I prefer horror novels that aren’t too jokey,” he says. “I just want to be scared. There’s no single way to do that. It’s all in the delivery, how it’s presented. I always have that 14-year-old me in mind. Would this actually scare him?”

He talks of failure as when he isn’t able to follow a book through to completion. His first attempt was in fifth grade. He tried again and again in his 20s before, finally, at age 29 pecking away at the keyboards in a coffee shop he realized he had succeeded.

Always he returns to horror with influences ranging from “goofy splatter madness to the delicate ghost story.” And he writes. A lot. Five-hour daily stretches are the norm. The Bird Box rough draft was written in 26 days with no indentations, no quotation marks, no chapter breaks.

“It was a brick of stream-of-consciousness horror that established a nightmare quality,” he says.

Since Bird Box was picked up for publication, he’s written five more novels, each, he says, with great care and a sense of “electricity.”

“Inspiration is a dirty word to me,” Malerman says. “I’m truly of a mind that if you write every day for a month—when you’re inspired and when you’re not—and read the month’s work, you could not tell the difference. It’s impossible to avoid your voice, your world view.”

Bird Box has been optioned by Universal and a film script has been written. Malerman is excited to watch that process from a distance, but if he had his druthers, the film version would be 80 percent blackness with a dominating soundtrack and voices intruding from off-camera. And, of course, it would tingle with fear.

Joe M. O’Connell, author of Evacuation Plan: A Novel from the Hospice, is based in Austin, Texas.