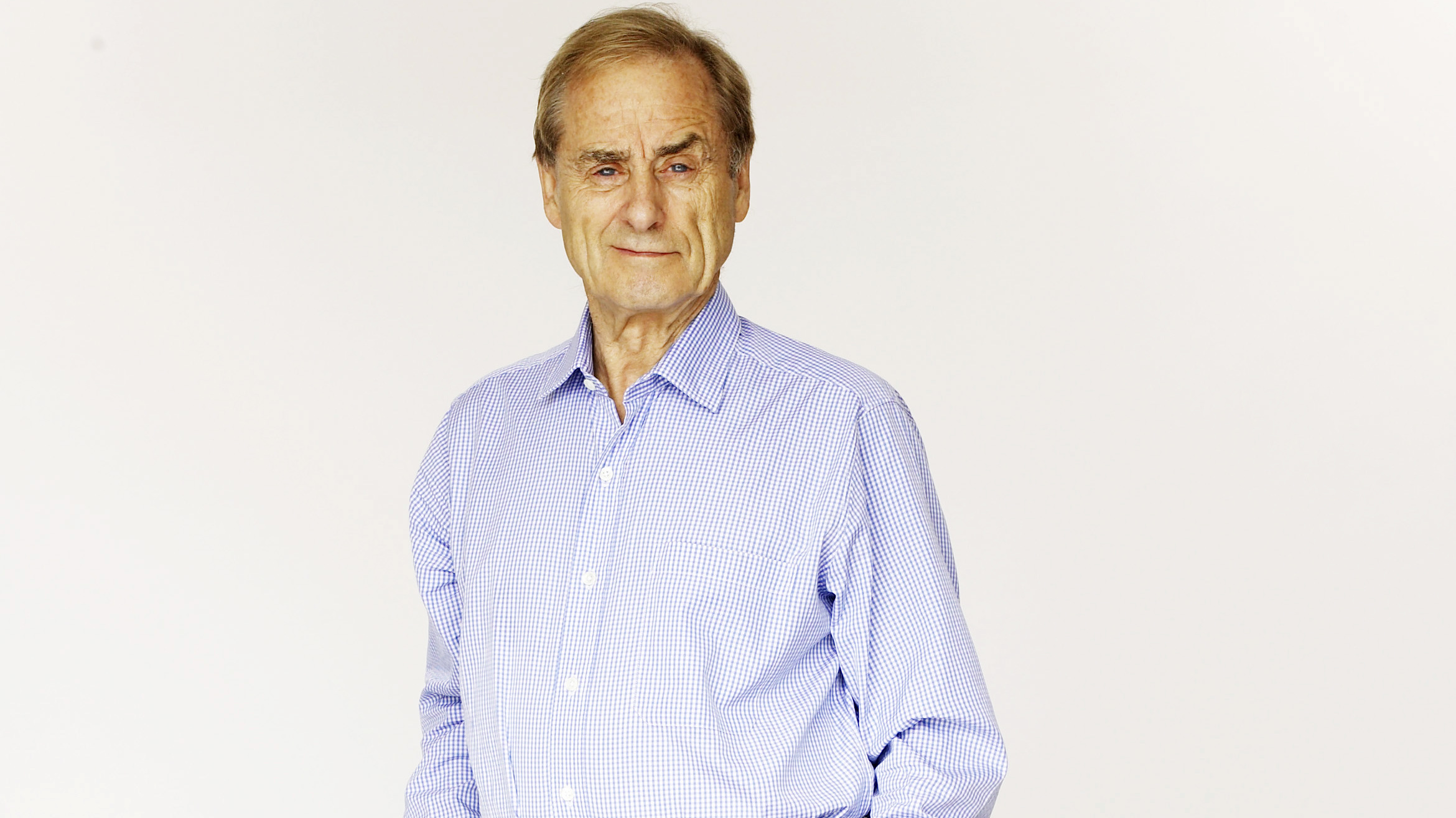 Harold Evans, the crusading journalist and author known for taking on the pharmaceutical companies that produced the drug thalidomide, has died in New York, Reuters reports. He was 92.

Evans was 16 when he began his career in journalism and eventually landed a job as editor of Britain’s Sunday Times in 1967. It was at that newspaper that he spearheaded an investigation of the manufacturers of thalidomide, an antiemetic drug that caused deformities in babies whose mothers had taken it while pregnant.

In 1984, he moved to the U.S. with his wife, magazine editor Tina Brown. From 1990 to 1997 he was the president and publisher of Random House, where he published the bestselling political satire Primary Colors along with books by Henry Kissinger, Maya Angelou, and Colin Powell. He wrote several books of his own, including a history of the U.S. in the 1900s, The American Century, and a memoir, My Paper Chase: True Stories of Vanished Times.

He published his most recent book, Do I Make Myself Clear?: Why Writing Well Matters, in 2017. A reviewer for Kirkus said the book contained “thoughtful ruminations about current language mixed with praise for clarity and disdain for murkiness.”

At the Guardian, Alan Rusbridger wrote that Evans’ career at the Times is “still considered by many the high-water mark of what serious-minded, challenging journalism can, and should, be.

“He knew why journalism mattered,” Rusbridger wrote. “He gave journalism a good name. He reminded us why we wanted to be journalists and what, at its best, journalism could—and should—be. None of us should forget that.”