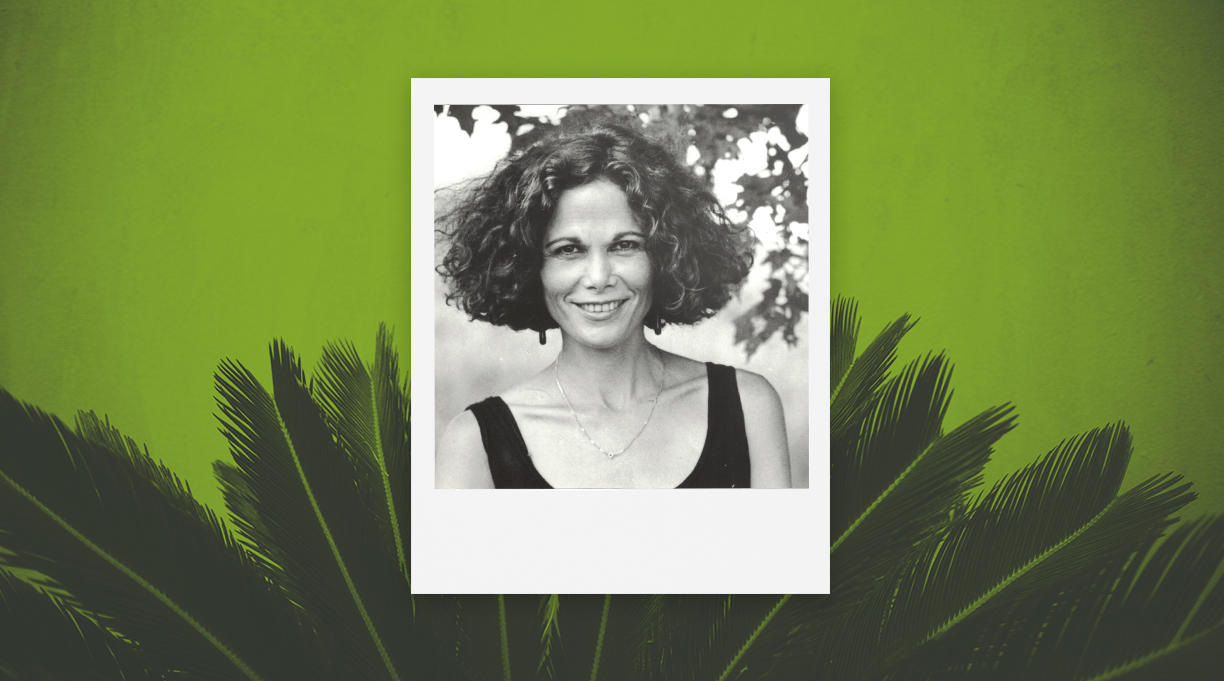 Happy people, given their way, do not often pick up and leave their homelands to live among strangers—especially happy people who live on sprawling mountaintop estates and enjoy wealth and privilege. So it was with the García family, descended of conquistadores and Spanish nobility, long accustomed to a life of culture and influence in a Dominican Republic under the thumb of the dictator Rafael Trujillo. But when Dr. Carlos García, the paterfamilias, falls afoul of the regime, he must go—and with him his wife and four young daughters.

They arrive in a bewildering new land of skyscrapers and huge cars. Still, as Yolanda, chief among her sibling equals, learns, it’s a place where, once the Garcías learn the language, they can do pretty much as they please: “In the old country,” realizes their mother, “any whisper of a challenge to authority could bring the secret police in their black V.W.’s. But this was America. People could say what they thought.”

Yolanda, the first of the daughters whom we meet in Julia Alvarez’s debut novel, How the García Girls Lost Their Accents, published in 1991, is never shy about speaking her mind. She is the first of the girls to master the new language, learning words such as laundromat, corn flakes, subway, snow. The last item gives her a moment of trouble, for, as she recounts, “Soon I picked up enough English to understand holocaust was in the air.” It was the time of the Cuban missile crisis, and when Yolanda sees her first snowflake fall outside her parochial school classroom window, she cries out, “Bomb! Bomb!” It’s a mistake she will not repeat, instructed by the nun in charge that every snowflake is unique, “like a person, irreplaceable and beautiful.”

Yolanda, said to be the author’s alter ego, takes that observation and runs with it. So, in their own ways, do her sisters, Carla, Sandra, and Sofia. Subjected to discrimination as immigrants with, yes, accents, hounded as unwanted invaders by “Irish kids whose grandparents had been micks,” they stand out in other ways, overcoming adolescent angst and experimentation with drugs and sex (it being the late 1960s now) to raise families of their own and take up jobs and lives as modern American women. Dr. García, accustomed to an autocratic rule of his own over the household, is a touch lost by all this. “I don’t want loose women in my family,” he blusters, to which Alvarez adds, “Warnings were delivered communally, for even though there was usually the offending daughter of the moment, every woman’s character could use extra scolding.”

The Island, as the Garcías call their homeland, always lurks in the background. After Trujillo falls, Dr. García wants to return, but the girls have taken to their new home, even as Yolanda, visiting the Island in her 30s, discovers “what she has been missing all these years without knowing that she has been missing it.” The Garcías may experience unhappy moments of cultural collision, but, Alvarez makes plain in her charming tale of one-time strangers in a strange land, it’s now their country as much as anyone’s.