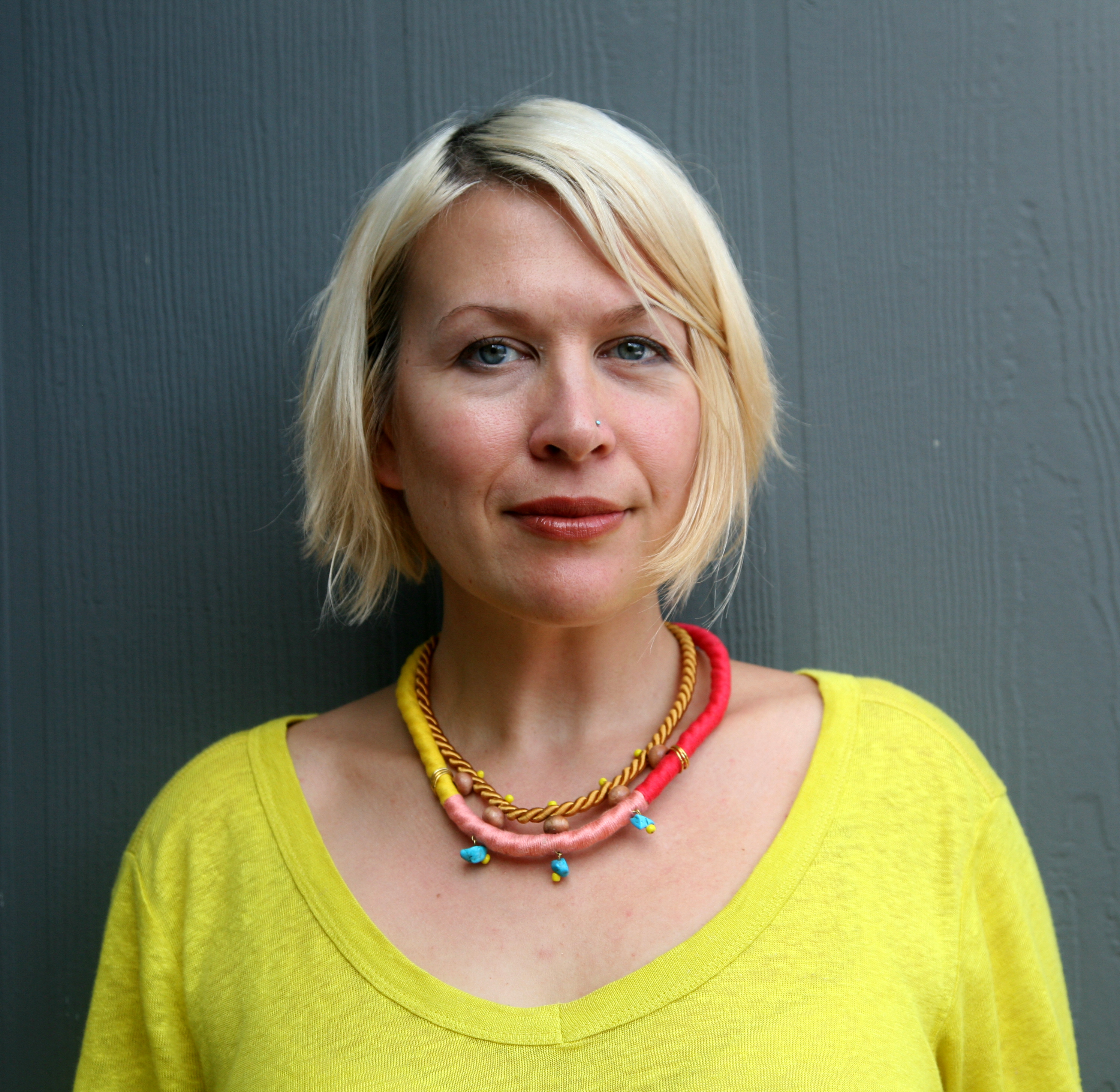 Kate Schatz grew up reading a few historical biographies but the narratives, she recollects, lacked diversity. Now a mother herself, Schatz wanted to create a book that her almost six-year-old daughter could read when she was still a little kid. Beyond this primary motivation for Rad American Women A-Z: Rebels, Trailblazers, and Visionaries Who Shaped Our History…and Our Future!, illustrated by Miriam Klein Stahl, Schatz points out that “we’re at a particular cultural moment where conversations about representation and diversity have been coming to the forefront.” At its most basic, Rad American Women is a collection of mini-biographies of a diverse variety of American women—one for each letter of the alphabet—showcasing myriad achievements. With calls for diversity in literature, the book’s mission felt even more urgent, Schatz says, especially since it also ties in neatly with common core standards that encourage students to read non-fiction and dig deeper.

As can be imagined, picking just one candidate for each letter of the alphabet (X is for the women whose names we don’t know) was an intimidating process, especially since Schatz wanted to make sure that women from a variety of backgrounds and time periods were represented. For example, when it came to the letter V, Dr. Virginia Apgar, a pioneer in the field of medicine, was chosen over Victoria Manalo Draves, the champion Asian American diver. “I wanted to pare the selection down to include not just race and time periods but also a mix of careers and backgrounds.” After the choices were made came the challenging task of selecting which biographical facts to include. For example, Angela Davis’ profile covers some facts about her activism but also

mentions her childhood years and the advocacy work that she continues today, spreading awareness about the unfair treatment of prisoners.

This more well-rounded approach is also complemented by showing the activist in a contemplative pose, says Miriam Klein Stahl, the book’s illustrator. Stahl says they wanted to have a good mix of smiling and serious faces so the book feels real without being too heavy. Stahl’s stunning images were created by using a black sheet of paper from which the white parts were cut out. The result is a series showing women in a variety of moods and poses. The bold pictures were carefully crafted to appeal to children of a variety of ages (even toddlers) and arresting enough to attract attention when hung up as classroom posters.

The images mirror the same sense of economy that drive the biographies. Just as Schatz had to figure out which details to leave out, the images with their bold lines boil the characters down to their essence. “The small amount of text for each biography is digestible and gets to the heart of why each woman is significant,” Schatz says.

Schatz also says that it is essential that children find themselves in literature and that they find inspiration in all the people around them. “If you see a story or a painting or a hairstyle or a life experience you can relate to, it validates your experience and identity,” she points out.

The book’s audience is not necessarily limited to girls. “It is very important that boys too read this book and see these women in positions of authority,” Schatz says. In a market where books with women as the primary focus have a more “feminine, girlie” look, the gender-neutral aesthetics of Rad American Women also point to a wider audience.

As for what defines “rad,” Schatz says she wanted to parse out all the shades of the word’s meaning. “It doesn’t mean wild or crazy,” she says. “It can be defined by what you do. It means someone who is really great and cool.”

Poornima Apte is a Boston-area freelance writer and book reviewer. Please visit her at wordcumulus.wordpress.com.