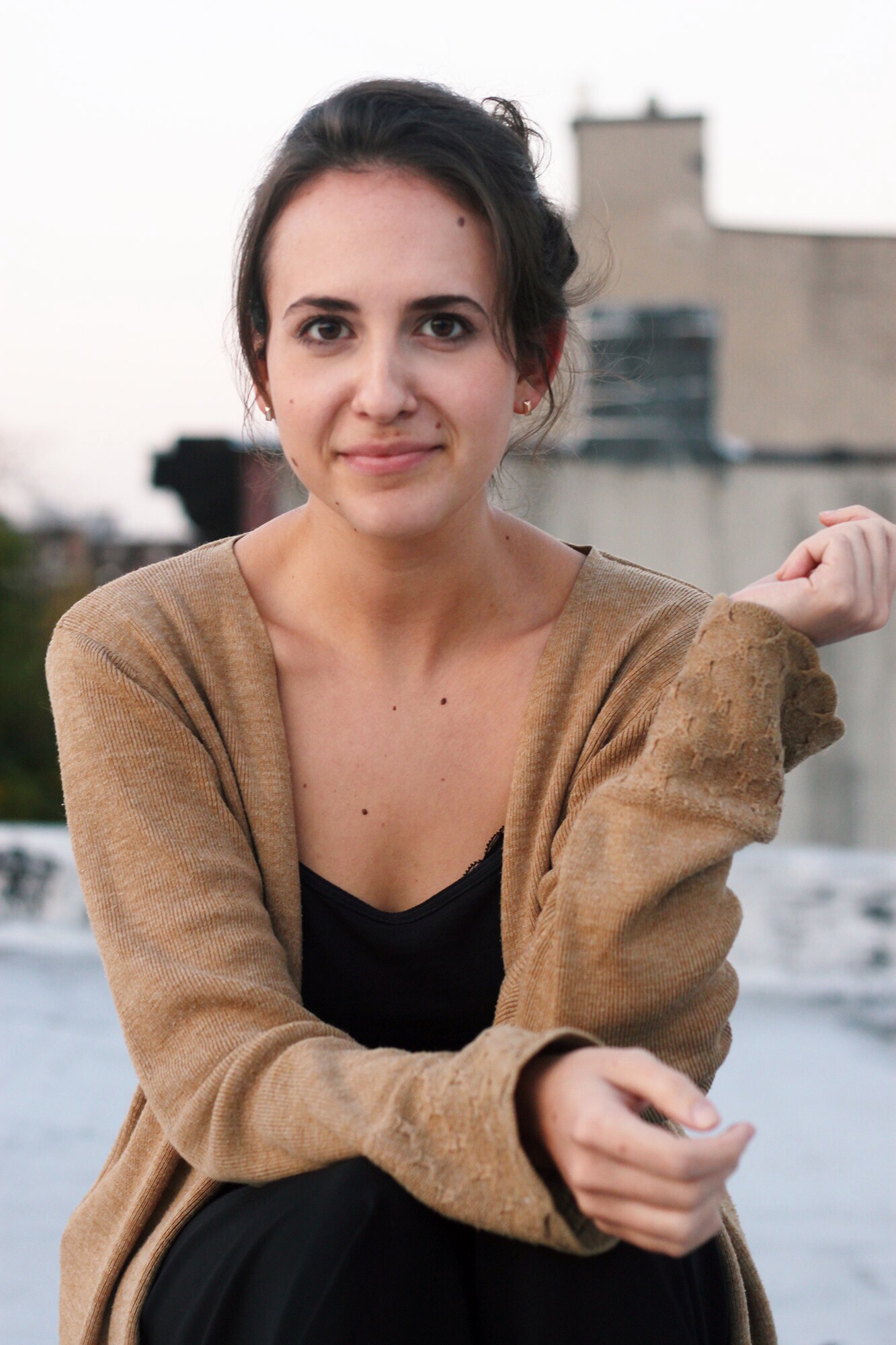 We last spoke with you in 2015, when you were an associate editor and publicist at Archipelago Books. Now you are at Catapult. What are some upcoming trends for the next year?

As an editor, and as a reader, I am always looking for books that speak to their social or political moment while also situating themselves in a larger literary tradition. These books tend not to feel particularly “trendy,” but of course they can speak to the zeitgeist and become hugely popular. I’m thinking of books like Paul Beatty’s The Sellout, Maggie Nelson’s Argonauts, and Claudia Rankine’s Citizen, to name a few. To say that we are seeing more submissions than ever written by women and people of color and exploring issues of gender, queerness, and race is not to identify a trend but rather to say that literature is doing what is has always done: representing different experiences and ways of seeing.

I’m also noticing a greater interest in literature in translation, especially from outside the Eurosphere, which is very gratifying. Catapult will be publishing a story collection next year by Jayant Kaikini, translated from the Kannada, called No Presents Please. There are more than 45 million speakers of Kannada in the world and yet the only other recent translation published in the U.S. is Vivek Shanbhag’s Chachar Ghochar. I hope we will see more!

I’m always looking primarily for literary fiction, either in translation or originally in English. I am especially interested in books that are formally inventive, emotionally visceral, with something potent and questioning to say about the world. Most of all, I’m looking for writers who have their own, immediately identifiable universes—ones I want to keep returning to. I admire the worldbuilding of writers like César Aira (Ghosts), Ottessa Moshfegh (McGlue), and Jesse Ball (Census). And I’ve been moved by Scholastique Mukasonga’s writing on the Rwandan genocide (in her novel Our Lady of the Nile and her recent memoir, The Barefoot Woman) and Christos Ikonomou’s exploration of the financial crisis in Greece (in two story collections, Something Will Happen, You’ll See and Good Will Come From the Sea).

I’m excited to encounter an ambitious book that cares deeply about language on the sentence level and that I can feel is in conversation with the author’s contemporaries and the earlier writers who influenced them. I’m proud that Catapult publishes the brilliant Michelle de Kretser (The Life To Come), who, apart from her own novels, has just written a beautiful tribute to one of Australia’s greatest writers, On Shirley Hazzard, which we’ll publish early next year.

There are exceptions to everything! As a literary fiction editor, I don’t think it’s wise to be averse to any topic. A 3,600-page book about a Norwegian man’s life told in excruciating detail was a New York Times bestseller! A novel in which the narrator spends most of her time sleeping was a critical sensation! It’s clear we love to be surprised, so we’re better off as readers giving any topic/premise a chance.

If we want the books we publish to reflect the world we inhabit, we need to change our hiring practices and offer higher entry-level salaries. For that to happen, perhaps we need to make more money as an industry, and I believe that means acknowledging the ecosystem we inhabit—supporting our independent bookstores and taking a unified stand on Amazon.

Catapult is unique because we are not only an independent publisher of literary fiction and narrative nonfiction, but also a magazine and a writing program. Our hope is that these three distinct departments will serve one another: offering a space for risk-taking writers from all over the world to collide and be in conversation; broadening the literary landscape in America and beyond; and serving the needs and curiosities of a diverse and serious literary readership.

Kendall Storey is associate editor and foreign rights manager at Catapult. Previously, she worked at Archipelago Books and was co-director of Elsewhere Editions, a nonprofit children’s press devoted to picture books in translation.