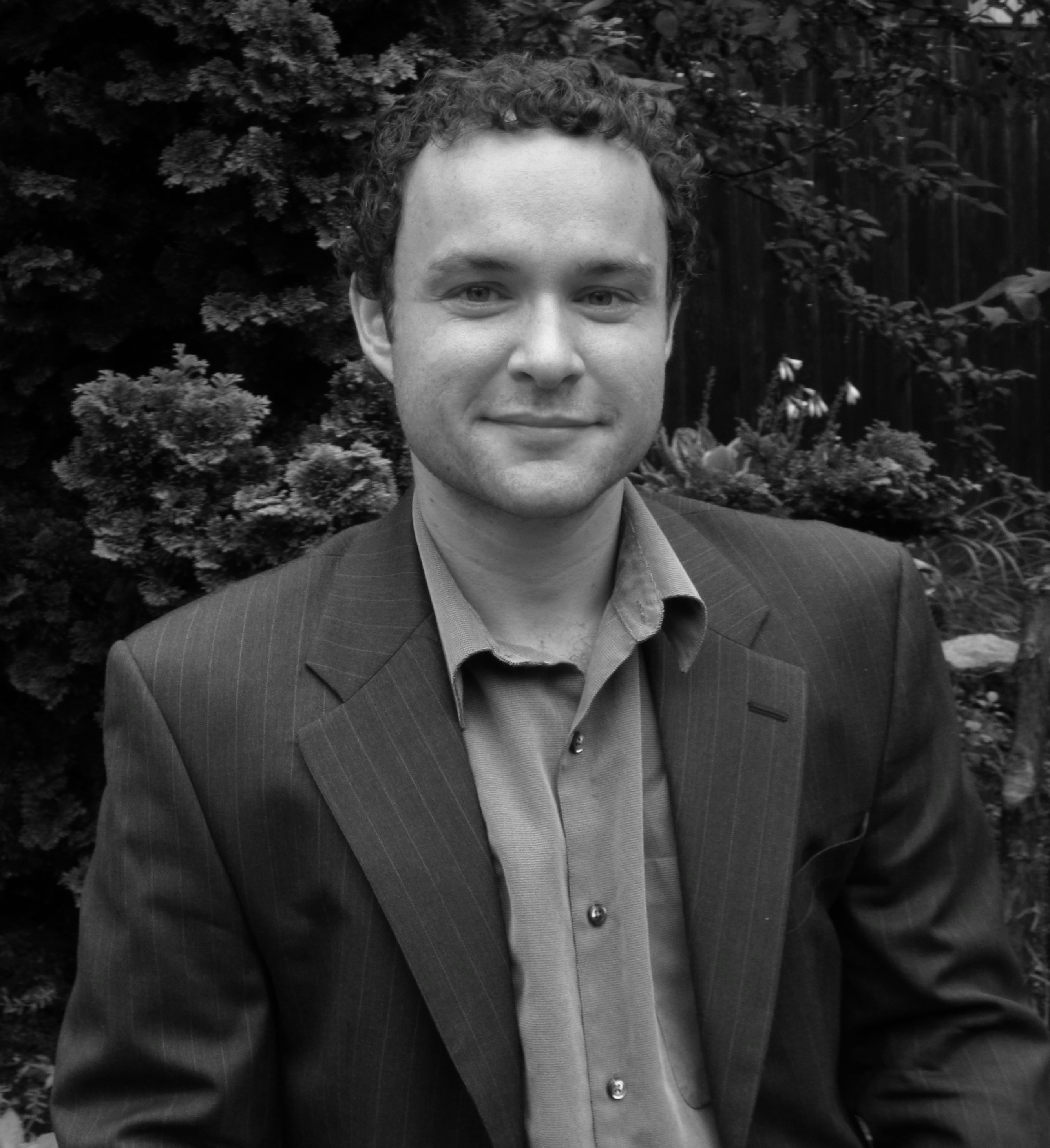 When Kevin Birmingham first read James Joyce’s Ulysses, he was a college freshman and completely at a loss. “I don’t know what sadist assigned it to 18-year-olds,” he says. But as he read it a second time (and a third and a fifth), Birmingham came to appreciate the novel’s ambition and innovation—the intimacy with the characters, the single-day structure and its transgressive politics.

He also realized that what happened to Ulysses was just as interesting as what happened in it. It’s this story, of the slow, difficult publication of Joyce’s masterwork in 1922, that Birmingham sets out to tell in his new book, The Most Dangerous Book: The Battle for James Joyce’s Ulysses. By tracing Joyce’s struggles to write and publish his novel—facing down public indifference, financial woes, obscenity charges and increasingly gruesome eye problems—Birmingham illuminates a larger battle to redefine our views on freedom, art and decency that echoed throughout the 20th century.

Birmingham renders this conflict on a grand scale, weaving together the lives of the writers, publishers, lawyers and judges on both sides of the battle over Ulysses. Early drafts of the book were so sprawling that Birmingham had to cut 50,000 words just to bring it down to a manageable size. One of the major losses was Birmingham’s plan to balance Joyce’s story with that of Anthony Comstock, a special agent of the postal service who dedicated his life to enforcing the obscenity statute that bore his name. “I saw him as really a counterpoint to Joyce,” he says. “They were both very convinced about the power of the written word—for Joyce it inspired him and for Comstock it terrified him.”

Although Comstock died before the battle over Ulysses began, the characters who were personally involved are just as remarkable, especially the eclectic band of radicals who supported Joyce: Ezra Pound, the esteemed poet; Margaret Anderson and Jane Heap, the openly lesbian couple who edited The Little Review; Sylvia Beach, the owner of Paris’ premier English language bookshop; and John Quinn, a respected lawyer who believed in the artistic importance of Joyce’s work but had little patience for the others’ revolutionary antics. Each of these characters put her reputation, her finances, and, in the case of Heap and Anderson, her life on the line in support of Joyce’s novel. Nowadays, Birmingham says, “the only person who likes Ulysses is the snooty person at the party who thinks of books as vegetables or pills that you have to swallow, but it wasn’t like that for those people.”

This attempt to recapture the historical specificity of the reactions to Ulysses, negative as well as positive, lies at the heart of Birmingham’s book. “Obscenity is just as illegal today as it was in 1922,” he points out.

“The difference is in the way we define it.” That shift began with Judge John Woolsey’s 1933 historic decision to declare Ulysses legal on the basis of artistic merit. Once redeeming social value became a viable defense against prosecution for obscenity, such cases became increasingly difficult to prove and obscenity convictions eventually petered out.

Although state-sponsored censorship is rare these days, the driving force behind it—private lobbying groups—is not. Though the vice suppression societies that dogged Ulysses may be gone, the Internet has made it easier than ever to raise a fuss around a controversial work of art. Cause enough trouble and the book or movie or show might just go away. “The sad thing,” says Birmingham, “is that, because the publication of a book is a precarious business to begin with, it’s not too difficult to get books withdrawn.”

Alex Heimbach is a freelance writer in New York. You can find her on Twitter @lexeh.