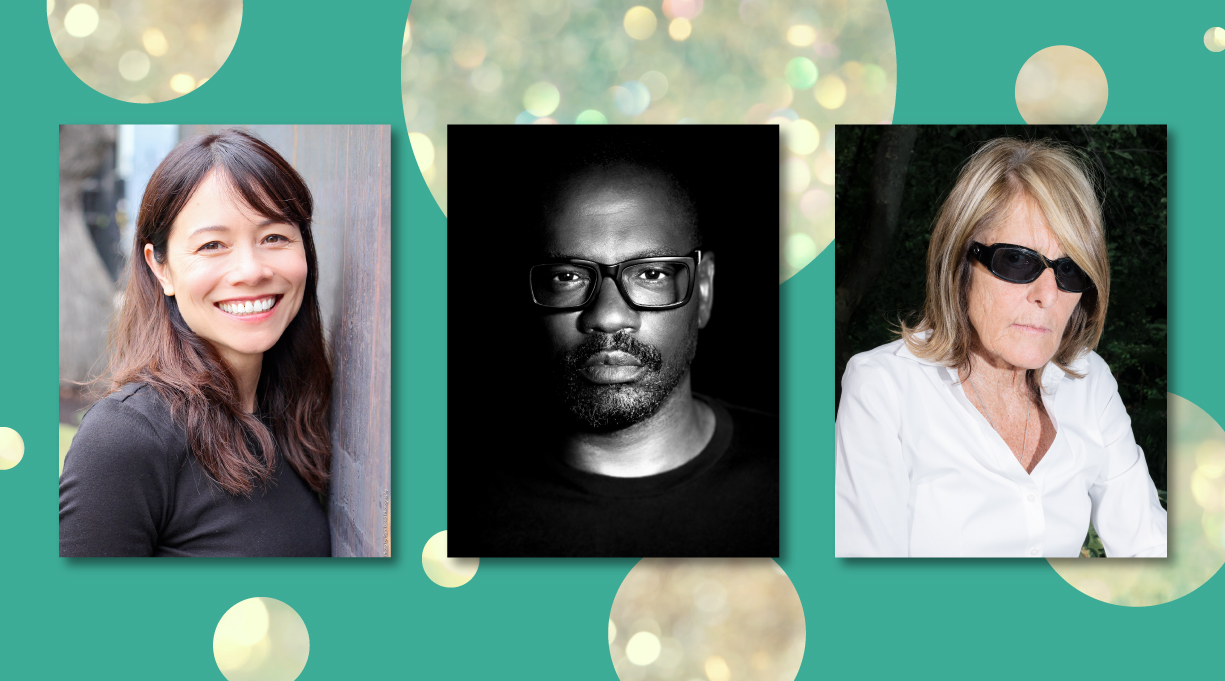 Joy Williams, Brian Broome, and Christina Soontornvat are the winners of this year’s Kirkus Prizes, given annually to authors of fiction, nonfiction, and young readers’ literature.

The winners of the awards were announced at an online ceremony livestreamed on YouTube from the Austin Central Library in Texas and hosted by Kirkus Media CEO Meg LaBorde Kuehn.

Williams won the fiction prize for Harrow, her first novel in more than 20 years, about a teenage girl living with a group of people after a mysterious ecological disaster. The judges praised “Williams’ unapologetic rebuke to the aspirations of the boomer generation, all the more lacerating for its mordant wit and avoidance of dewy-eyed uplift.”

Deborah Garrison, Williams’ editor at Knopf, accepted the award on Williams’ behalf and read a statement from the author: “The readers and judges of Kirkus, by commending and honoring its heart and howl, have given Harrow further presence.” Williams has previously been a finalist for the National Book Award, the Pulitzer Prize, and the National Book Critics Circle Award.

Broome was named the winner in the nonfiction category for Punch Me Up to the Gods, his memoir about growing up Black and gay in Ohio. The judges called Broome’s book a “powerfully vulnerable and bleakly funny memoir” and said they were “dazzled by the book’s unique structure, framed by Gwendolyn Brooks’ poem ‘We Real Cool, and by its self-lacerating but ultimately hopeful insights.”

“Ohhhh crap! Are you kidding me? Wow!” exclaimed Broome, visibly stunned by the news. “It is so gratifying for somebody like me to be in this position. It’s amazing. I think I probably need to make a few phone calls now.”

Soontornvat took home the young people’s literature award for All Thirteen: The Incredible Cave Rescue of the Thai Boys’ Soccer Team, about the rescue cave operation that gripped the world in 2018. The judges wrote that they “were impressed by the author’s meticulous research, supported by informative sidebars and eye-catching color photos.” All Thirteen is the first nonfiction title to win a Kirkus Prize for young people’s literature. In January, All Thirteen was named a Newbery Honor book by the American Library Association.

“Writing this book was biggest honor of my life,” Soontornvat said. “I learned that human beings are capable of doing things that seem impossible.”

The Kirkus Prize, established in 2014, comes with a cash prize of $50,000, making it one of the most lucrative literary awards in the world. This year’s winners were chosen from more than 1,500 titles that received a starred review from Kirkus during the yearlong eligibility period.