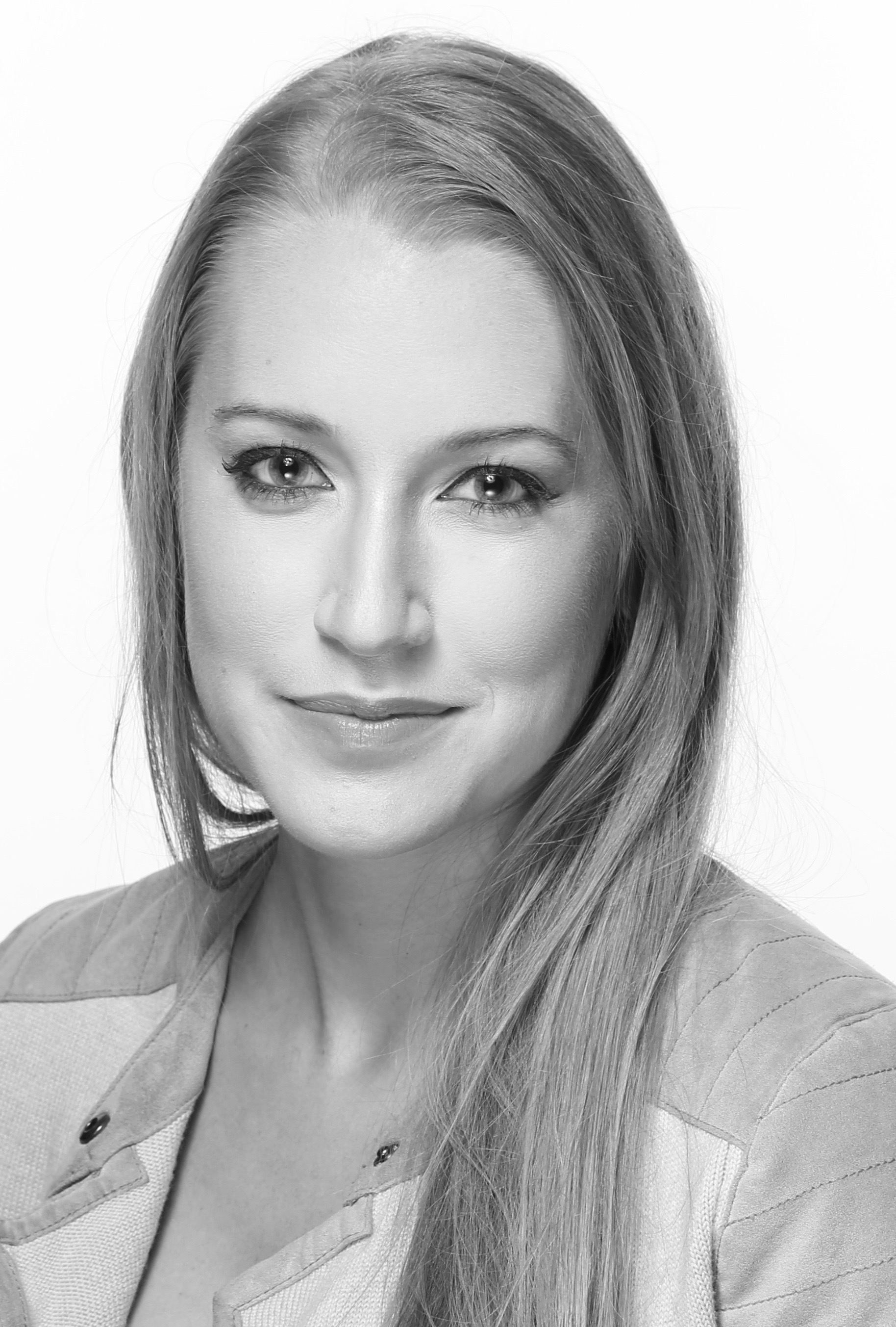 “We all do it. Fantasize disaster,” Kristen Radtke writes toward the end of Imagine Wanting Only This, her starred debut graphic memoir. “Perhaps that’s why we stare and get angry when we look too long. There are things we know about the lives we make. I painted this room. I bought this table. I washed these sheets and made this bed. We forget that everything will become no longer ours.”

The lines unfurl in short, concise captions that float atop images of a sunken New York City. Beneath the text, seawater floods streets, buildings crumble, a city is deserted. It is one of many stunning sequences, and encapsulates the true marvel of Imagine Wanting Only This: in a world full of ruins, Radtke is able to sew together something beautiful from the remnants.

Of these remnants, perhaps none resonates more than the memory of her uncle, who died relatively young of a heart condition that also affects Radtke and her family. His loss is the fulcrum of the narrative, and all channels of thought seemingly run from, and toward, the idea that a body, or a relationship, or place, can so easily become ruin. This idea permeates after Radtke visits an abandoned theater in Gary, Indiana, spawning an obsession with ruined places. She travels through Europe, Southeast Asia, and throughout the U.S. seeking places “history forgot,” looking for answers as so many young travelers do and, similarly, finding very few. “You have these expectations that a place will change you,” she says. “Then you show up and realize you have nothing to do with this place and this place has nothing to do with you.  You’re just digging for meaning where maybe there isn’t any.”

While the text focuses on this more existential conflict of expectation and loss, the illustrations carry the more immediate emotion of the story—panels where the illustrated version of Radtke stare straight at the reader are particularly affecting, as if she’s still waiting for answers to seemingly unanswerable questions. The book comes together so beautifully that it’s hard to imagine her story being told in a more traditional medium.

But she admits the concept of a graphic memoir seemed too daunting of a task in the beginning. “I originally envisioned the project as a collection of essays about abandoned places,” she says. “I didn’t grow up in comics, and it took me forever to figure out that I could just do this story as a graphic novel. It seemed so incomprehensible to me, the idea of drawing a thousand drawings in a book.” Once she began, though, it “brought up all these questions and problems, and I was thinking about narrative and pacing in a totally different way. I retrained myself from being a writer to being a graphic novelist. Now it’s the mode I think in when I’m working.”

Working on a book about ruined places and forgotten things also presents a different challenge: how does one not make it sound fatalistic? (Societies eventually reduced to rubble and all.) The answer? Don’t shy away from it at all. “It is fatalistic,” she says bluntly. “But I don’t think that means we don’t have an obligation to maintain what I can now. It’s fatalistic, but not nihilistic. In a certain way it’s kind of assuring. We work so hard to cultivate our homes, or apartments, our clothes and dishes and we spend so much time on these private spaces we maintain. To realize these things are ultimately fleeting is perhaps a little bit freeing.”

Alex Layman is a writer living in Austin, TX.