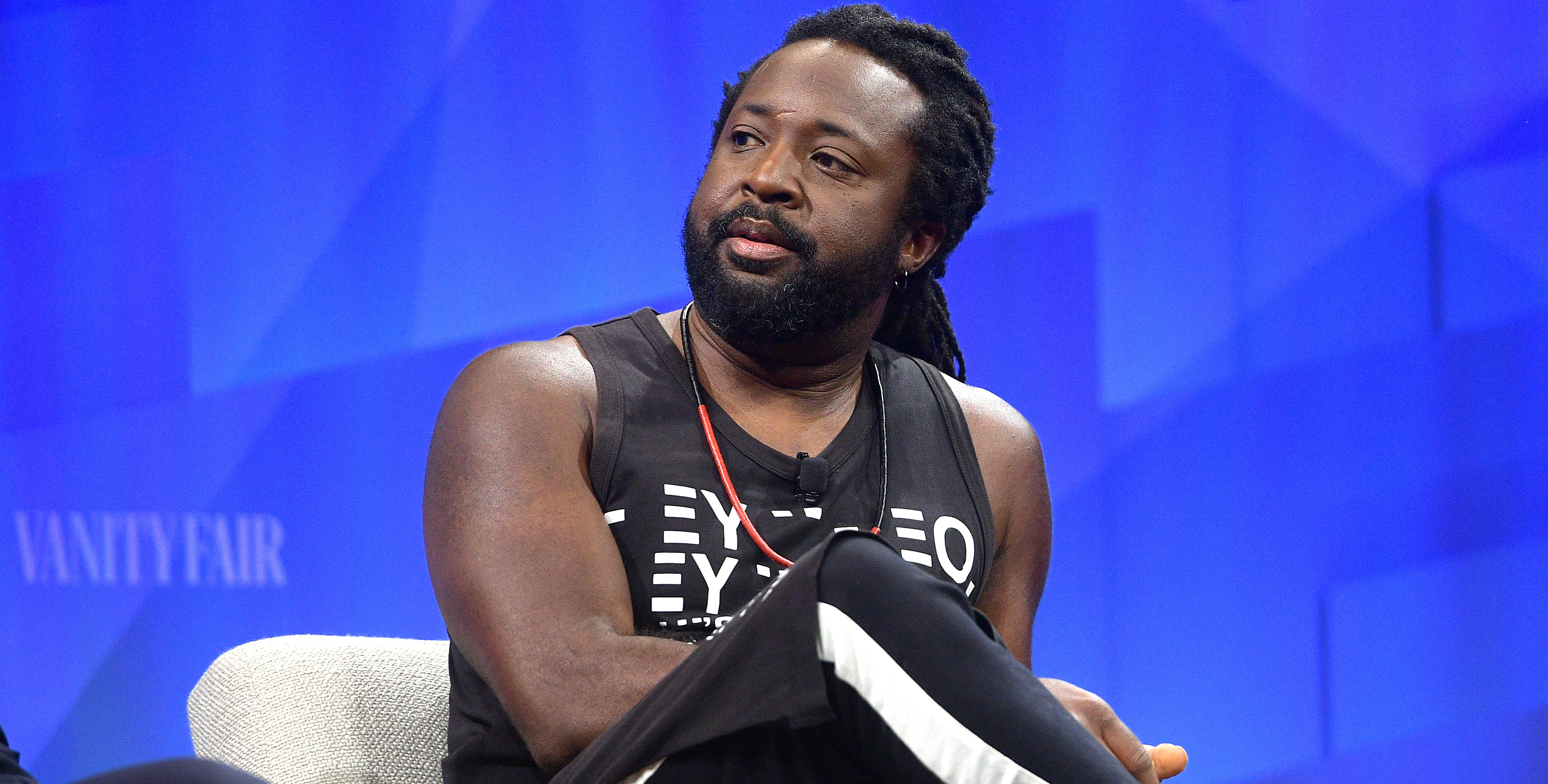 Ben Lerner, Marlon James, and Steph Cha are among the winners of the 40th annual Los Angeles Times Book Prizes, revealed on Friday via Twitter.

The awards are usually presented at a ceremony in Los Angeles, but this year’s event was canceled because of the COVID-19 pandemic. The newspaper instead took to social media to announce the recipients of the prizes, with winners posting videos of their acceptance speeches.

Lerner won the fiction prize for The Topeka School, his novel that was also a finalist for the National Book Critics Circle Award. “We’re going to need renewed and refreshed languages of loving and mourning and collective living in the wake of what’s happening now, and literature is one laboratory for those languages,” Lerner said in his acceptance speech.

James took home the inaugural Ray Bradbury Prize for Science Fiction, Fantasy Speculative Fiction for his novel Black Leopard, Red Wolf, which was a finalist for the National Book Award. “There is something kind of ironic about winning an award in tribute to the creator of the original American dystopia when we’re in a kind of dystopia,” James said in his video.

Cha’s Your House Will Pay won the mystery/thriller prize. On Twitter, the novelist said she recorded her acceptance speech just hours before giving birth to her new son.

My water actually broke hours after I recorded this video. https://t.co/vSI3AqrxfU

Other winners include George Packer’s Our Man: Richard Holbrooke and the End of the American Century in biography, Ilya Kaminsky’s Deaf Republic in poetry, Maria Popova’s Figuring in science and technology, and Emily Bazelon’s Charged: The New Movement To Transform American Prosecution and End Mass Incarceration in current interest.