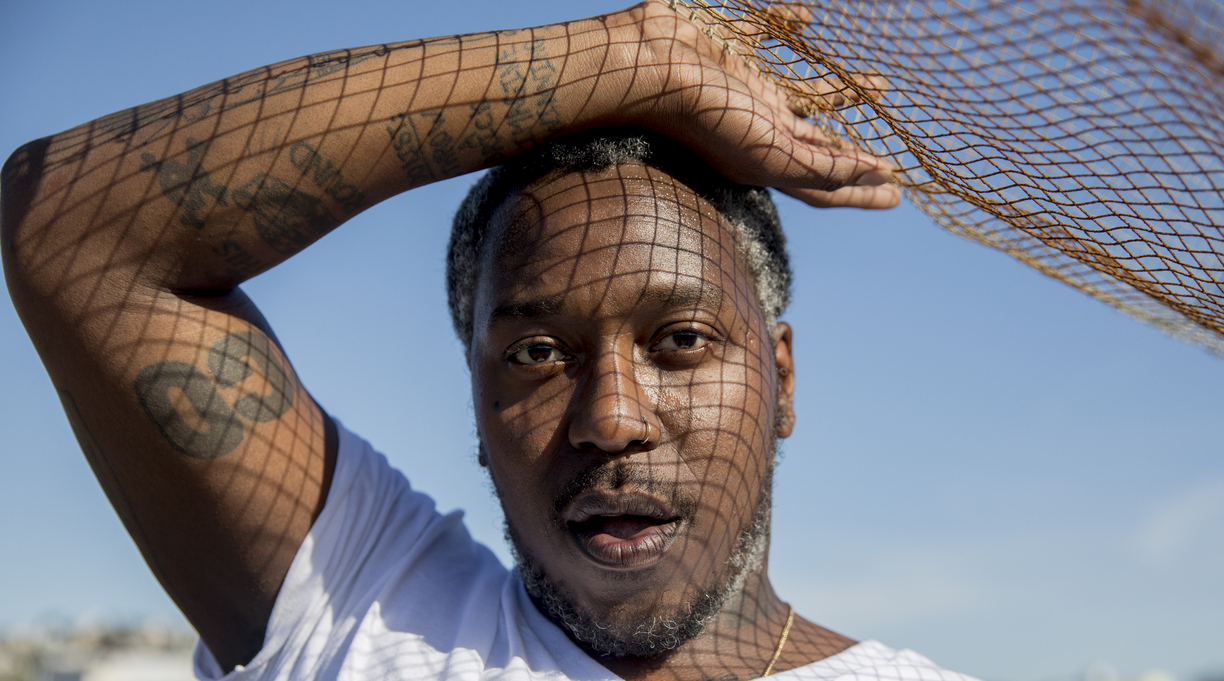 The winners of the 34th Annual Lambda Literary Awards, which honor books by LGBTQ+ authors, were announced Saturday night at a virtual ceremony.

Jeanne Thornton, who was previously nominated for two Lammys, won the prize for transgender fiction for her novel Summer Fun, while Mia McKenzie took home the lesbian fiction award for Skye Falling. The gay fiction award went to Brontez Purnell for 100 Boyfriends, which was a finalist for the Brooklyn Public Library Literary Prize, and Alix Ohlin won the bisexual fiction award for We Want What We Want.

Brian Broome was awarded the gay memoir/biography prize for Punch Me Up to the Gods, which won the Kirkus Prize for nonfiction. The lesbian memoir/nonfiction prize went to Sophie Santos for The One You Want To Marry (And Other Identities I’ve Had).

Sarah Schulman took home the LGBTQ nonfiction award for Let the Record Show: A Political History of ACT UP, New York, 1987-1993; her book was previously a finalist for the  PEN/John Kenneth Galbraith Award for Nonfiction and the Gotham Book Prize. Da’Shaun Harrison was the winner of the transgender nonfiction prize for Belly of the Beast: The Politics of Anti-Fatness as Anti-Blackness, and Aisha Sabatini Sloan was awarded the bisexual nonfiction prize for Borealis.

The LGBTQ children’s/middle grade award went to JR and Vanessa Ford for Calvin, and A. R. Capetta won the LGBTQ young adult prize for The Heartbreak Bakery.