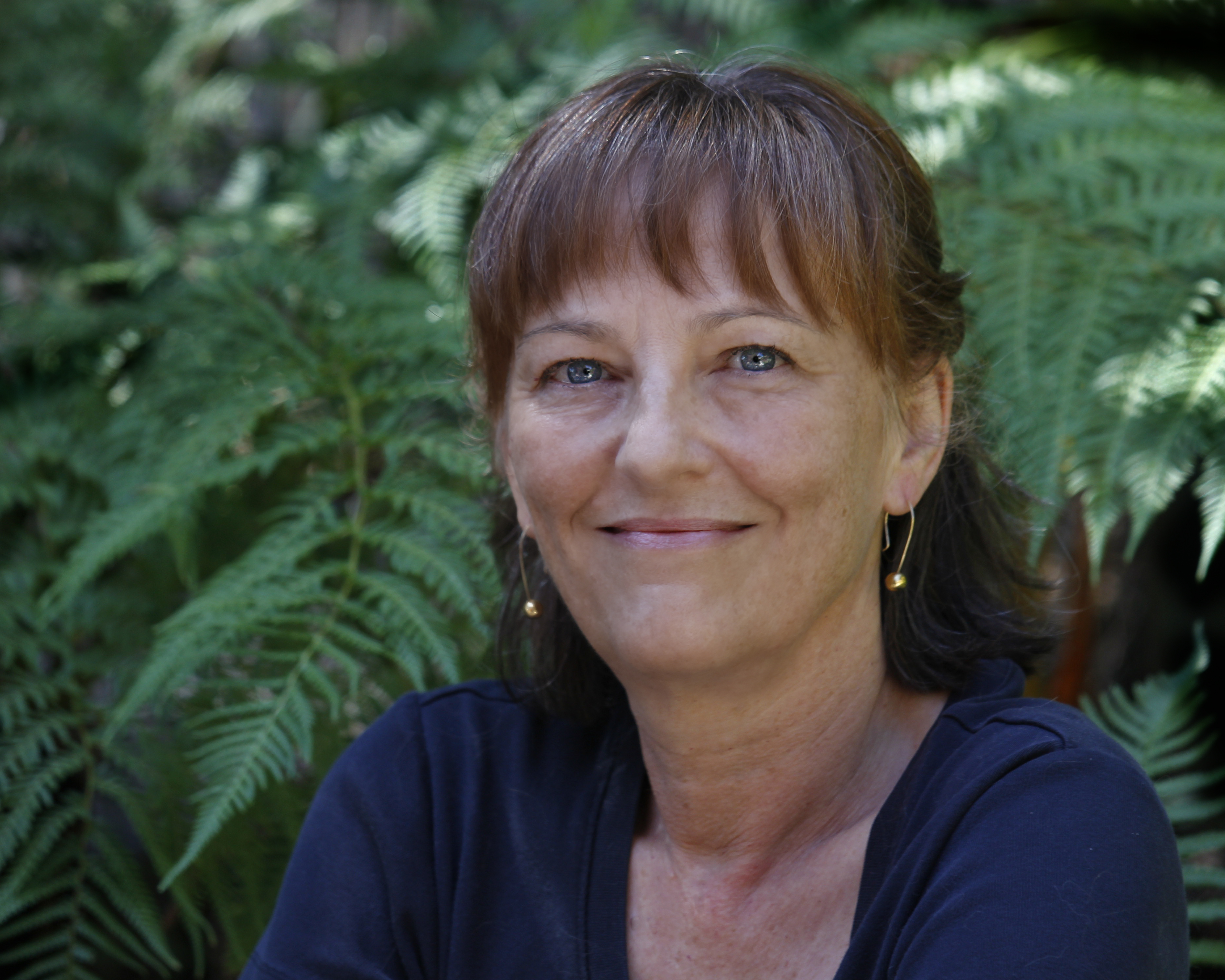 Laurie McAndish King came to travel writing by way of a kidnapping: her own. She was in college, doing a semester abroad in Italy, and a summer trip to Tunisia went south. Way south. “Two men…” she writes in Lost, Kidnapped, Eaten Alive!: True Stories From a Curious Traveler, followed her and a friend “out of the bar, chasing us down, running our car off the road and into a dusty ditch.” She was terrified, thinking that she might be sold into slavery, raped or murdered. It was such a momentous and dramatic story, and one that people loved hearing so much, she knew she had to get it down on paper. “But I really had a hard time writing it,” she now admits, “getting the sequence right, yet starting with some action.”

A travel writing class in 2003 with award-winning travel writer Don George helped. “I realized I enjoyed the process of writing much more than I loved traveling,” she recalls, “and I thought, ‘I have traveled to a few other places, I do have a few other stories.’ ” At a friend’s suggestion, she entered some of them into contests, and the prizes started pouring in.

Together, her essays comprise the wild ride that is Lost, Kidnapped, Eaten Alive!,a collection of King’s travel experiences—grouped under themes like nature, culture and cuisine—each a little wilder than the next. In “Magical Beans,” she tries out the world’s most expensive coffee, brewed from the poop of a small, Balinese mammal. In “Lemurs and Leeches,” she chases lemurs in Madagascar while fending off sneaky leeches and “moths the size of dinner plates,” all in the name of scientific fieldwork. In “Searching for Sheela-na-Gig,” she hunts the Irish countryside for an erotic goddess who is “naked, bald, and often breastless, and reaches both arms behind her legs, using her hands to spread her genitals wide open.” In “Married to the Masaai,” she finds herself—unwittingly—”betrothed to a nomadic warrior” in Kenya. “I definitely had a few moments of, ‘Oh my god, what was I thinking?’ ” she laughs, especially while tracking lions in Botswana, as told in her essay “Big Cats, No Guns!” “How could I possibly expect to be safe on a trip like that when you're on foot, on land, not near any means of escape, without a vehicle or guns and surrounded by five lions?” she adds.

Somewhere in the middle of all these adventures, the idea of publishing a collection took seed in King’s mind, though she had written only half of the essays in the book at that point and she knew her day job as a marketing and project manager would slow down her progress. She connected with the travel writing community in the Bay Area—where she lives—and started meeting agents and publishers. “I consistently heard that an unknown author can’t get a collection published,” she says. “People told me, ‘Well, if you had a novel already out then we might consider publishing your collection, but you can’t start that way.’ ”

Not easily deterred or daunted—after all, lions, leeches and lemurs had failed to stop her—King decided to go the self-publishing route. It helped that many of her essays had already been published in anthologies like 30 Days in Italy, Best Women’s Travel Writing 2009, Lonely Planet’s award-winning The Kindness of Strangers and several magazines. She shortlisted the essays she wanted to include, figured out how to arrange them and undertook much of the marketing herself. “The technical part of self-publishing is not that complicated,” she explains, “but marketing one’s own work was a challenge, especially for someone like me who grew up in the Midwest, getting over my shyness, the feeling that maybe nobody wants to read it.”

She started the book on lulu.com and then loaded it up on both CreateSpace, for access to Amazon.com, and Ingram, so bookstores would be able to order it (her local bookstore absolutely insisted).

She admits she’s given herself a lot of hats to wear, and sometimes, the lack of synergy and a single focus can be frustrating. “But it’s who I am, there’s no way around it,” she says. It’s also what makes her travel writing so engaging: the sheer variety of experiences, each one vastly different from the other, whether she is lost—as the title of the book discloses—in Melbourne, kidnapped in Tunisia or eaten alive (by giant mosquitoes, thankfully, not lions) in Queensland. “The thing I love most about travel writing is that it helps me see the world in so many different ways and expand my way of understanding things,” she explains.

So, if she could go back and do it over, would she do anything differently? She lets out a giggle that morphs into a full-throated laugh. “Well, I wouldn’t have gotten myself kidnapped!”

When she is not busy planning her own world travels, Nidhi Chaudhry is a freelance writer based in Singapore.