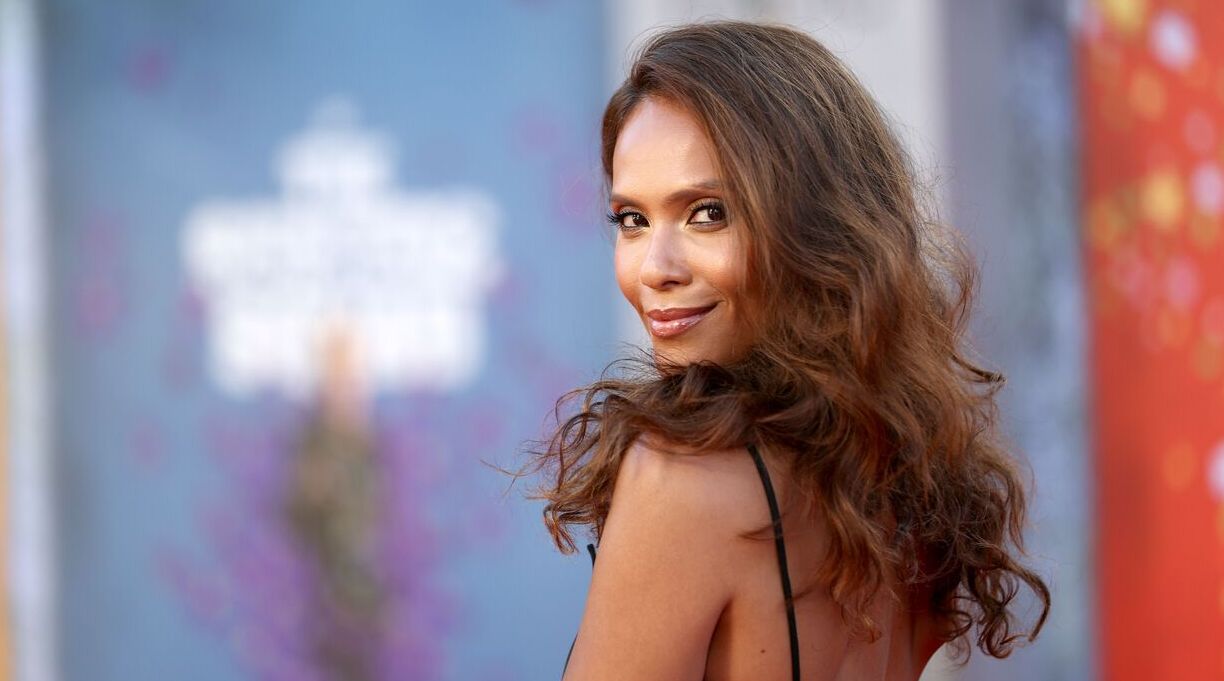 The Hulu musical pilot History of a Pleasure Seeker, based on Richard Mason’s novel of the same name, has added Lesley-Ann Brandt to its cast, Deadline reports.

Mason’s book, published in 2012 by Knopf, tells the story of Piet, a young raconteur and bon vivant who becomes the tutor to a severely agoraphobic boy in Amsterdam and is entwined in the family’s drama.

A critic for Kirkus praised the novel, comparing Mason to Oscar Wilde and calling the book “a provocative and keenly funny portrait of a rake with an agenda all his own.”

Brandt will star as Jacobina, the young student’s mother. She’s best known for her work on the television series Lucifer and has also appeared in Single Ladies, Gotham, and The Librarians.

Piet will be played by Callum Kerr (Hollyoaks). Other cast members include Carla Woodcock (Ackley Bridge), Olumide Olorunfemi (Venom: Let There Be Carnage), and Bebe Bettencourt (The Dry).

Julie Anne Robinson (Bridgerton) will direct the series, and Mason and Christopher Read are writing the music.

Brandt shared news of her casting on Instagram, writing, “Sexy period musical drama set in 1907 Amsterdam, written by fellow South African, Richard Mason and directed by the incomparable @julieannerobinsondirector Don’t mind if I do.”