Let's Hear It for Live Bugs :

A book review editor's job can be strange 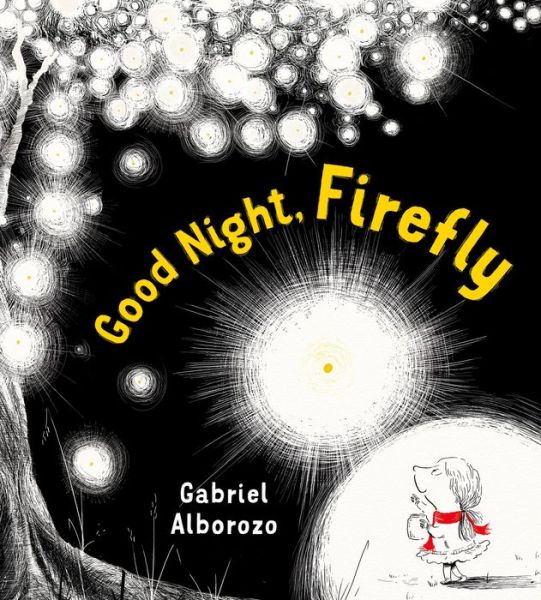 In this issue we review Good Night, Firefly, by Gabriel Alborozo. It's a strikingly illustrated nighttime adventure about little Nina, who is afraid of the dark. When her night light's bulb burns out one summer evening, she catches a firefly in her backyard, putting it in a jar—no holes in its lid are visible—to act as a substitute. Of course its light dims, not even brightening when the child offers it chocolate. Happily for the firefly, Nina releases it, which prompts a spectacular aerial "Good night, Nina" from its compatriots.

Our reviewer was beside herself: the bug is dying in that jar, she pointed out. Those stakes are deadly. Readers who have been lucky enough to spend time with bugs know that bugs in jars with no air holes end up curled into little crisp balls at the bottoms of those jars, she felt. These readers will not see a sweet parable about dawning empathy with another living creature; they will be so distressed on the insect's behalf they won't be able to enjoy the book. We felt the book was disingenuous and said so.

Then I got a note from the publisher, along with a link to an eHow article: fireflies need humidity, and excessive aeration poses a greater risk than oxygen deprivation; therefore, air holes are ill-advised.

This sent me on my own research quest to independently confirm or refute the eHow article. Multiple hours, numerous webpages, and several nearly incomprehensible scholarly papers (also useless; it appears most entomological studies aren't interested in the impact of child predation on firefly populations) later, I had an answer, confirmed by an insect specialist at the University of Maine Cooperative Extension:

Fireflies need both oxygen and humidity, so best practices demand holes in the jar's lid and a moist paper towel at its bottom. (Also release before starvation.)

It wasn't the usual course of an editorial day, but now Kirkus has done its part to make the world a teeny bit safer for fireflies. What's next?—V.S.