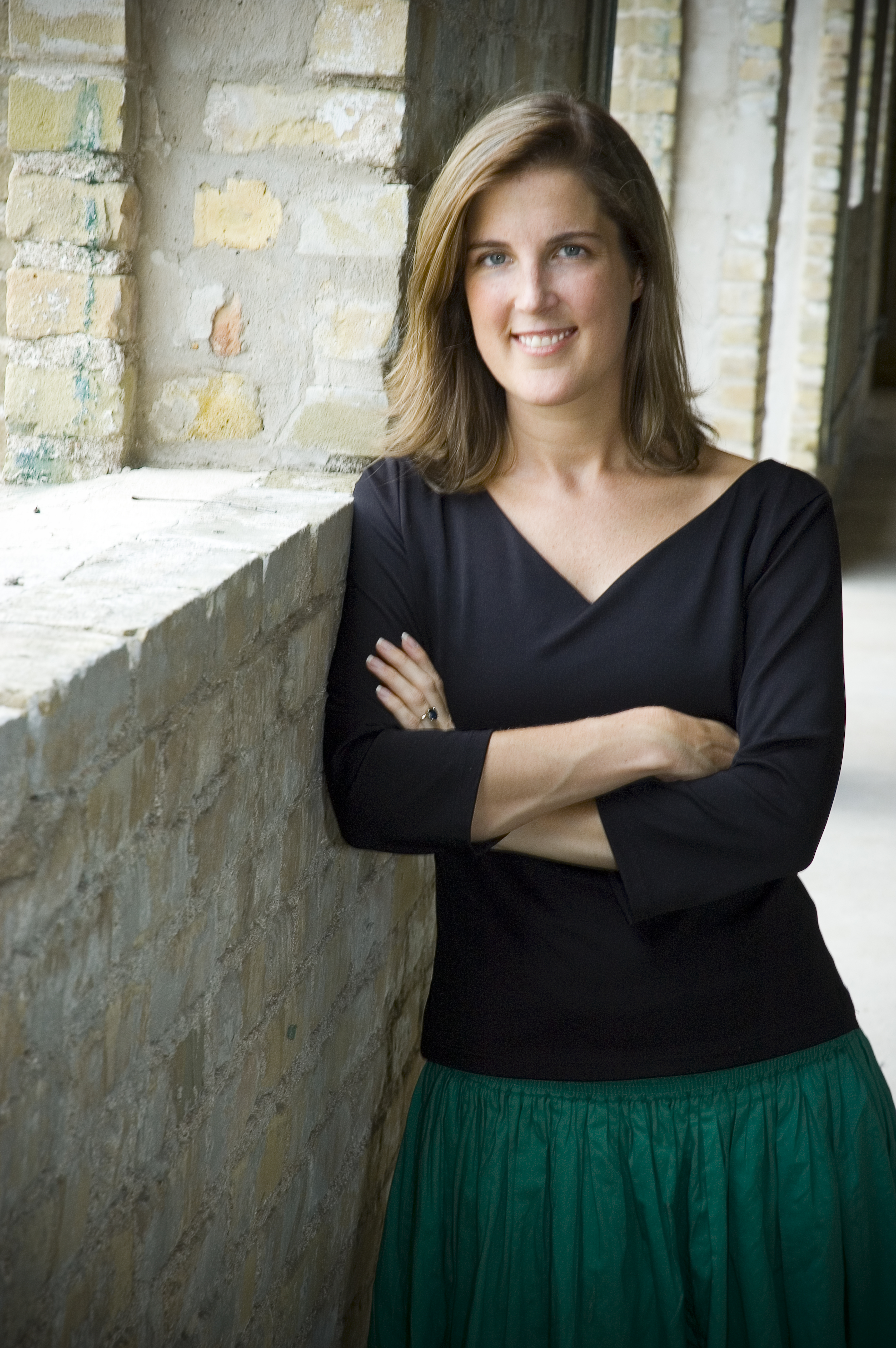 I had been working on my fifth novel for two and a half years when my agent told me it was terrible. I’d sent her the 10th (or 11th?) draft of the book the week before, hoping (a bit desperately) that she’d think it was done. I was driving in the rain when my phone rang with a New York area code, and I pulled over, my stomach clenched. “Yes?” I answered.

“I’m sorry,” she said. “I think you need to set this book aside. It’s just not working.”

I’m not ashamed to admit it: I cried. I drank chardonnay every night for a month and forced friends and strangers to listen to my tale of woe. I lay awake trying to fix the book in my mind. What if Cat moved from Savannah to Tybee Island? I’d think about my main character. What if the murder were the next day? What if her husband was kinder?

After I cornered him at a literary shindig, the writer Ben Fountain told me that he, too, had once set aside a novel. The Thanksgiving following, he was watching the halftime show of a Dallas Cowboys football game and drinking a martini when he saw combat soldiers paraded onto the field. A new idea struck him, and thus was born his masterpiece, Billy Lynn’s Long Halftime Walk. Ben (probably to find a way back to the party) assured me that if I were patient, my next book would come.

A novelist not at work on a novel (or, worse, mourning a broken one) is a messy sight. For months, I stumbled around in a haze of misery and misguided plot twists. During the hours I’d previously spent working, I read everything I could get my hands on: magazines, novels, nonfiction. Slowly, I let go of my failed novel and waited for a new idea to envelop me.

I read Enrique’s Journey, the nonfiction account of a boy traveling from Honduras to reach his mother in America, after reading a profile of Sonia Nazario in the alumni magazine of Williams College, which we both attended. The book grabbed me immediately—Nazario’s research was dangerous and important, and I wanted to read more about children like Enrique. I searched the Web for stories, transfixed by kids my own children’s ages who were walking away from everything they knew to try to reach their mothers and fathers in America. As I tucked him in at night, I tried to visualize my own 10-year-old son bringing my 6-year-old (and 1-year-old!) on such a dangerous trek. It was impossible to imagine.

Later that week, I tied a bandan

na around my neck and attended my son’s Kindergarten Cowboy Roundup. While other parents led students around the playground on a docile horse and cheered sack-race contestants, I told a friend about the desperate minors traveling through Mexico to the U.S. on top of a train they called “The Beast.” I confided that I’d become obsessed with the children but had no idea how to find a way into their stories. I didn’t even speak Spanish!

“Have you met Alexia Rodriguez?” said my friend, pointing to another mom in a Stetson. “She runs the shelters for those kids at the border.”

Within minutes, I had introduced myself. Alexia was both supervising the bean bag toss and watching her phone, waiting for reports about the health of a boy who had been found in the desert outside Tijuana that morning. Border Patrol had transferred the boy to one of Alexia’s shelters, and he was now stable at a San Diego hospital.

“I’m going to Brownsville later in the week,” she told me. “Feel free to come along.”

That Friday, as Alexia translated, I heard the stories of a dozen kids. I talked to them about why they had left, what horrors they had faced along the way and what they hoped to find. One girl told me about watching her friend being attacked by an alligator and being forced by her coyote to leave the ailing girl behind. I met a feisty 5-year-old whose parents had left him when he was an infant. They lived in New Jersey, and he was due to be reunited with them in the morning. I heard about boat trips, plane trips and how hard it is to sleep on The Beast.

And I met children who had been assaulted. Some of the girls were pregnant—their eyes dark and flat, their hair clean from the shelter showers. They wore pink sweatsuits and told me stories I will never forget.

That night, I lay awake in Alexia’s parents’ guest room in Brownsville. It was excruciating to think about the kids trying to sleep just a few miles away. They were so brave and so alone. They were filled with a faith I envied, the belief that God was with them and that they would find peace (and be loved) in America. I tried to think of what to do to help them but came up with nothing.

In the middle of the night, I heard a voice, the first sentences of a new novel: My mother left when I was five years old. And though I never thought I’d hear the voice of a young Honduran girl in my imagination, I listened. In the morning, the entire arc of the novel was clear to me. I could get one fictional girl to her mother, and that was a small something.