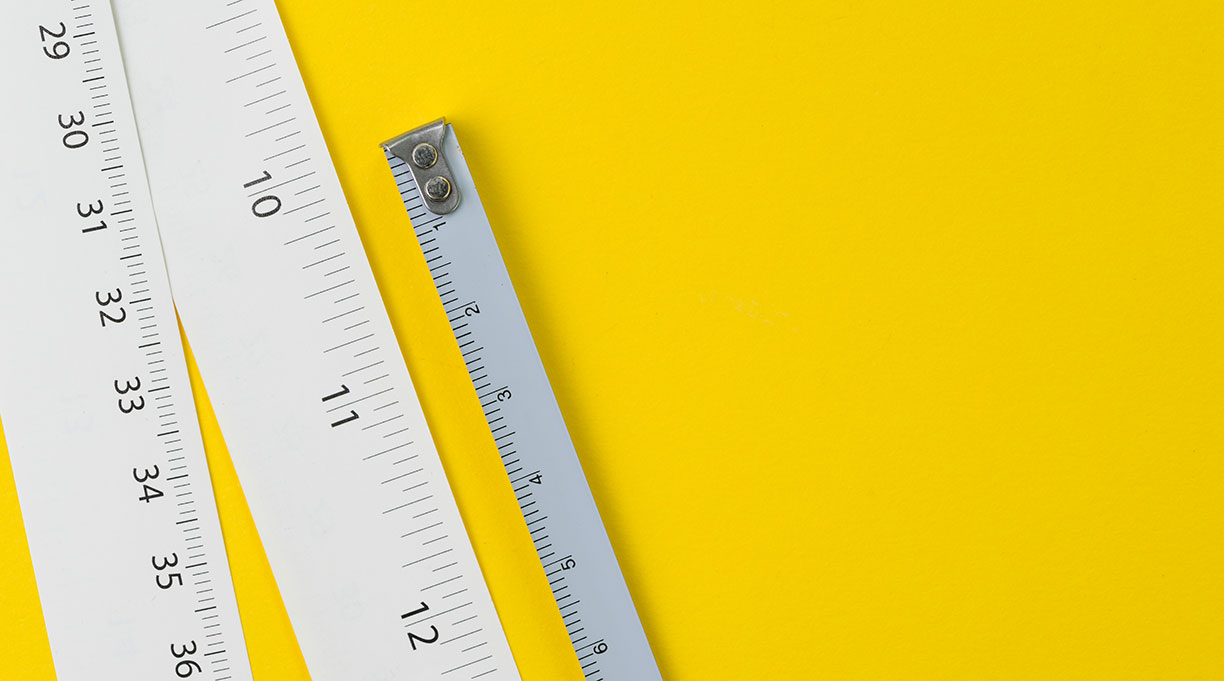 In the early days of the coronavirus era, it felt like everyone who was lucky enough to be healthy and working from home was having a similar reaction: They were creating sourdough starters and regrowing scallions from the roots and catching up on lots of TV. But soon differences began to appear, especially in the realm of fiction. To wit: Some people, their attention spans shot, wanted short books that would enable them to escape their own brains for a little while without making too much of a commitment; others wanted to sink into a really long novel. Fortunately, there are great books out there for people with either preference.

If you want short, there’s Mary Gaitskill’s This Is Pleasure (Pantheon, 2019), a #MeToo story that felt ultratopical when it came out in November and now seems like an artifact from another time. In it, our starred review explains, a successful book editor named Quin is accused of “engaging with women he meets, at work and elsewhere, intimately and sexually—toying with them, his friend Margot suggests, in a ‘vaguely sadistic’ yet ultimately harmless way.” The book is told from the perspectives of both Quin and Margot, and “Gaitskill’s willingness to ignore common wisdom and consider controversial and complex questions from different viewpoints is a true literary pleasure,” according to our reviewer.

Oyinkan Braithwaite’s My Sister, the Serial Killer (Doubleday, 2018) is another quick read, “a dryly funny and wickedly crafty exercise in psychological suspense,” according to our review. Korede is a nurse is Lagos, Nigeria, but when we meet her, she’s cleaning up a bloody bathroom after her sister, Ayoola, who has killed one of her boyfriends (the third to meet this fate). And then a doctor at the hospital where Korede works—a doctor she has a crush on—asks for Ayoola’s phone number. As our review says, “Even your most extravagant speculations about what’s really going on with these wildly contrasting yet oddly simpatico siblings will be trumped in this skillful, sardonic debut.”

But maybe you’re looking for a long book to spend time with; and maybe you miss going to the theater, too. Italian playwright Stefano Massini’s The Lehman Trilogy (translated by Richard Dixon; HarperVia, June 2) is a novel in verse that, like his acclaimed play, tells the sprawling story of the real-life Lehman brothers and their descendants, a family of Jewish immigrants who created a financial empire. “Expansive and intimate, sober and playful, Massini’s novel focuses less on arcane financial maneuvers and more on the outsized personalities of the Lehman family members who drove the company’s success,” according to our starred review.

Or perhaps this is the time to read Anniversaries, a three-volume, 1,720-page behemoth by East German writer Uwe Johnson, translated by Damion Searls (New York Review Books, 2018). Our review says: “Likened to Joyce’s Ulysses, it’s really a kind of Joseph Cornell box in words, a vast montage stretching from August 1967 to August 1968. The narrator, Gesine Cresspahl, lives in self-exile on the Upper West Side [of New York], working as a translator, trying to raise a daughter, Marie, by herself. Gesine is too young to have been complicit in the crimes of the Third Reich, but she saw them unfold, enabled by those who stood by, some of whose uniforms have merely changed colors in the years since the war ended….A rich book to be read slowly and thoughtfully, from a writer too little known today.” I wish I hadn’t left my copy at the office the last time I was there.