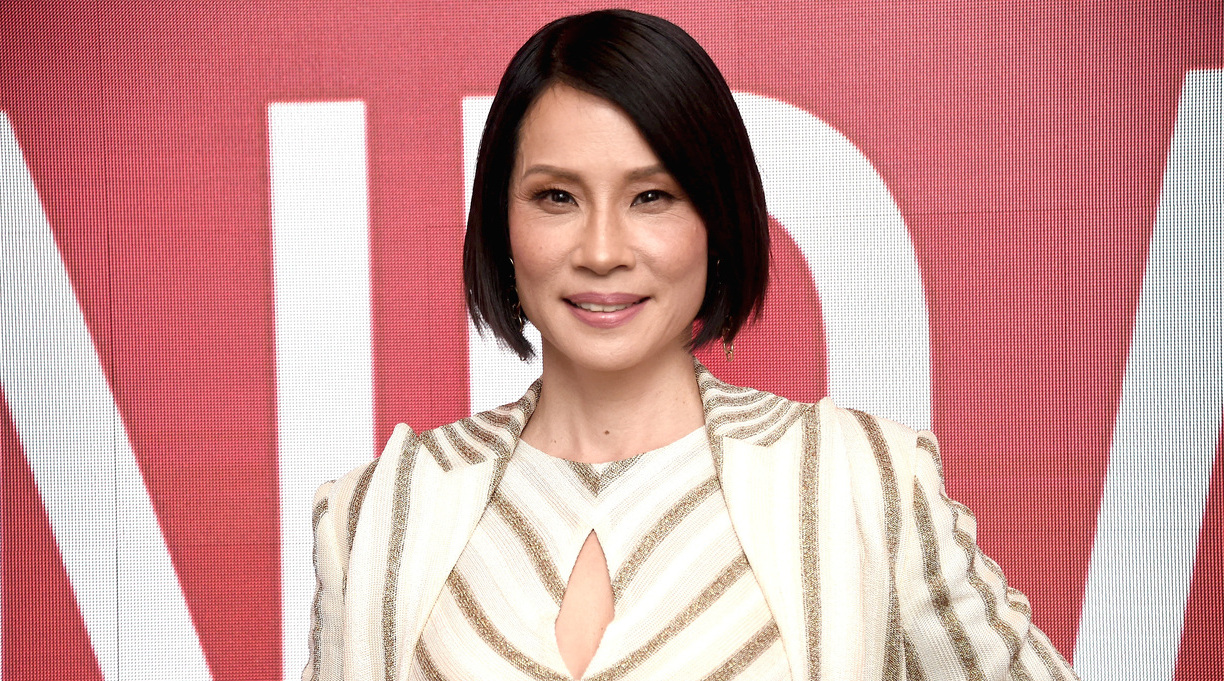 The 2021 novel, published by Hard Case Crime, follows a boy with the ability to talk to dead people, who’s recruited by a New York police detective to help find a bomb planted by a recently deceased serial killer. A critic for Kirkus wrote of the novel, “Crave chills and thrills but don’t have time for a King epic? This will do the job before bedtime. Not that you’ll sleep.”

There’s no word yet as to what role Liu, known for shows like Ally McBeal and Elementary, will play.

The pilot for the series will be written by Raelle Tucker, known for her work on series including Supernatural, True Blood, and Sacred Lies. The show is executive produced by Jason Blum (Get Out), Chris McCumber (A House on the Bayou), and Jeremy Gold (Sharp Objects).

Blum and his production company are also producing a film adaptation of King’s short story “Mr. Harrigan’s Phone.” That movie, starring Donald Sutherland and Kirby Howell-Baptiste, is slated for release later this year.

“I’ve wanted to work with Jason Blum for years, and now we have two projects together,” King told Deadline. “Go, me!”

Blum struck a similar chord, saying, “I’ve wanted to work with Stephen King since before I was born, which sounds impossible until you remember that it’s Stephen King.”