‘Luminaries’ Series Gets US Premiere Date 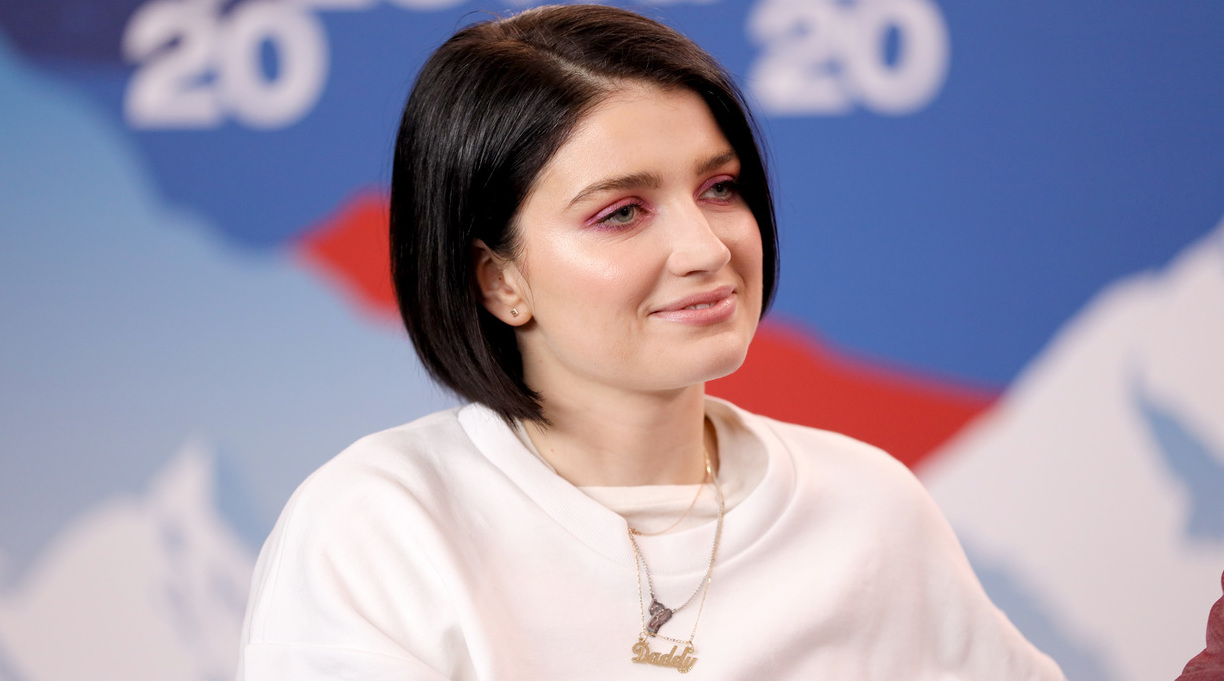 The Luminaries is about to light up American TV screens.

Pay-TV network Starz will premiere a six-episode miniseries version of Eleanor Catton’s Man Booker Prize–winning 2013 novel in the United States on Feb. 14. The series aired last year on New Zealand television and on BBC One in the United Kingdom. Catton adapted her own work for the show, on which she also serves as an executive producer. It stars The Knick’s Eve Hewson, Penny Dreadful’s Eva Green, and Yesterday’s Himesh Patel, and it’s directed by Australian filmmaker Claire McCarthy, who most recently helmed the 2018 film adaptation of Lisa Klein’s YA novel Ophelia.

In Catton’s novel, set in 1866, a man named Walter Moody, who’s been trained as an attorney, arrives on New Zealand’s South Island on a hunt for gold, but he finds a complex mystery instead. A dozen local men are puzzling over a series of unusual happenings, including the discovery of a recently deceased man’s unexpected wealth, another man’s disappearance, and a sex worker’s apparent attempt at suicide. As the story goes on, Catton “blends elements of Victorian adventure tale, ghost story, detective procedural à la The Moonstone and shaggy dog tale to produce a postmodern tale to do Thomas Pynchon or Julio Cortázar proud,” according to Kirkus’ starred review.