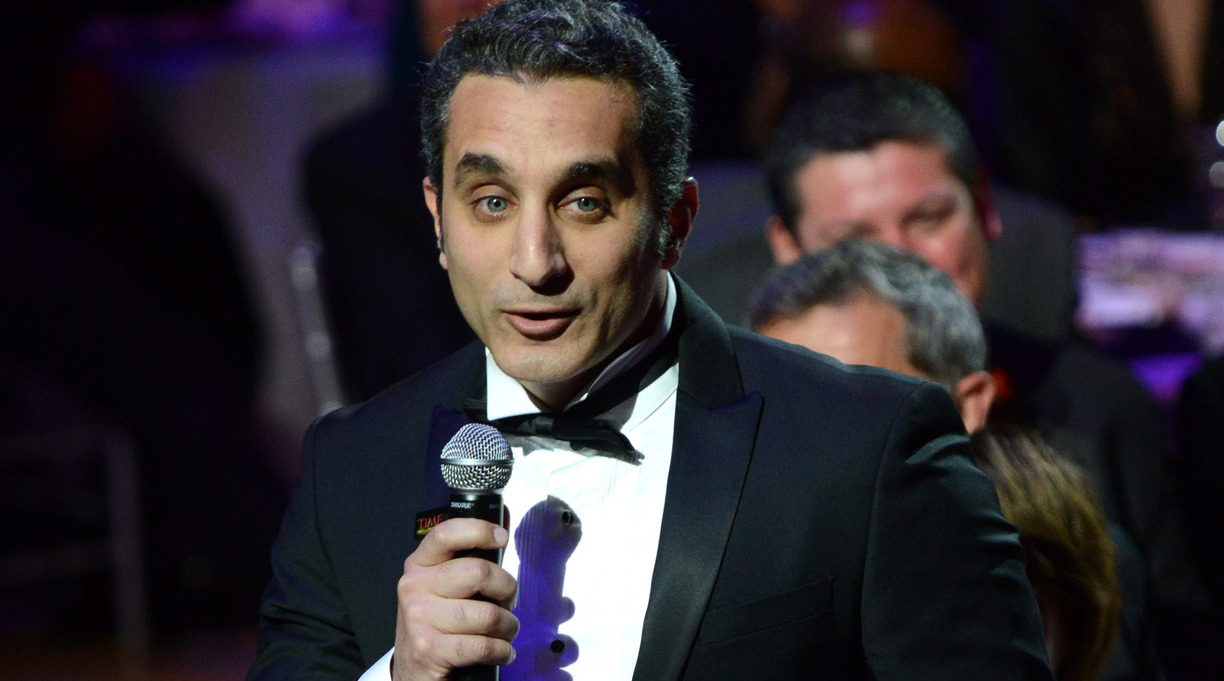 The Magical Reality of Nadia is heading toward onscreen reality.

Egyptian comedian Bassem Youssef is adapting the upcoming middle-grade fantasy novel, which he co-authored, as an animated series for Powerhouse Animation Studios, according to Deadline. Powerhouse is notably a co-producer of the ongoing Netflix animated dark-fantasy series Castlevania. No voice-actor casting news or prospective release date was announced at this early stage.

The book, co-written by Catherine R. Daly and illustrated by Douglas Holgate, focuses on sixth-grader Nadia Youssef, an Egyptian immigrant in California who’s loosely based on author Youssef’s young daughter. She and her best friends—Adam, who’s White; Chloe, who's Black; Sarah, who’s Korean American; and Vikram, who’s Indian American—team up, with Nadia as leader, to brainstorm a new idea for a Museum of American History exhibit for a contest. As Nadia deals with bullying from a new, culturally insensitive White student, she discovers that her hippopotamus-shaped amulet from ancient Egypt has magical properties.Kirkus’ reviewer wrote that “readers will cheer for Nadia as she responds to prejudice and affirms her identity.”Scholastic is set to publish the book on Feb. 2.

Youssef was the host of the Egyptian satirical TV-news program Al-Bernameg from 2011 to 2014, and he wrote a 2017 memoir, Revolution for Dummies: Laughing Through the Arab Spring, in which he talks about his experience with censorship in his home country. Daly has authored many other kids’ books, including 2011’s Too Many Blooms and other titles in the Petal Pushers series.