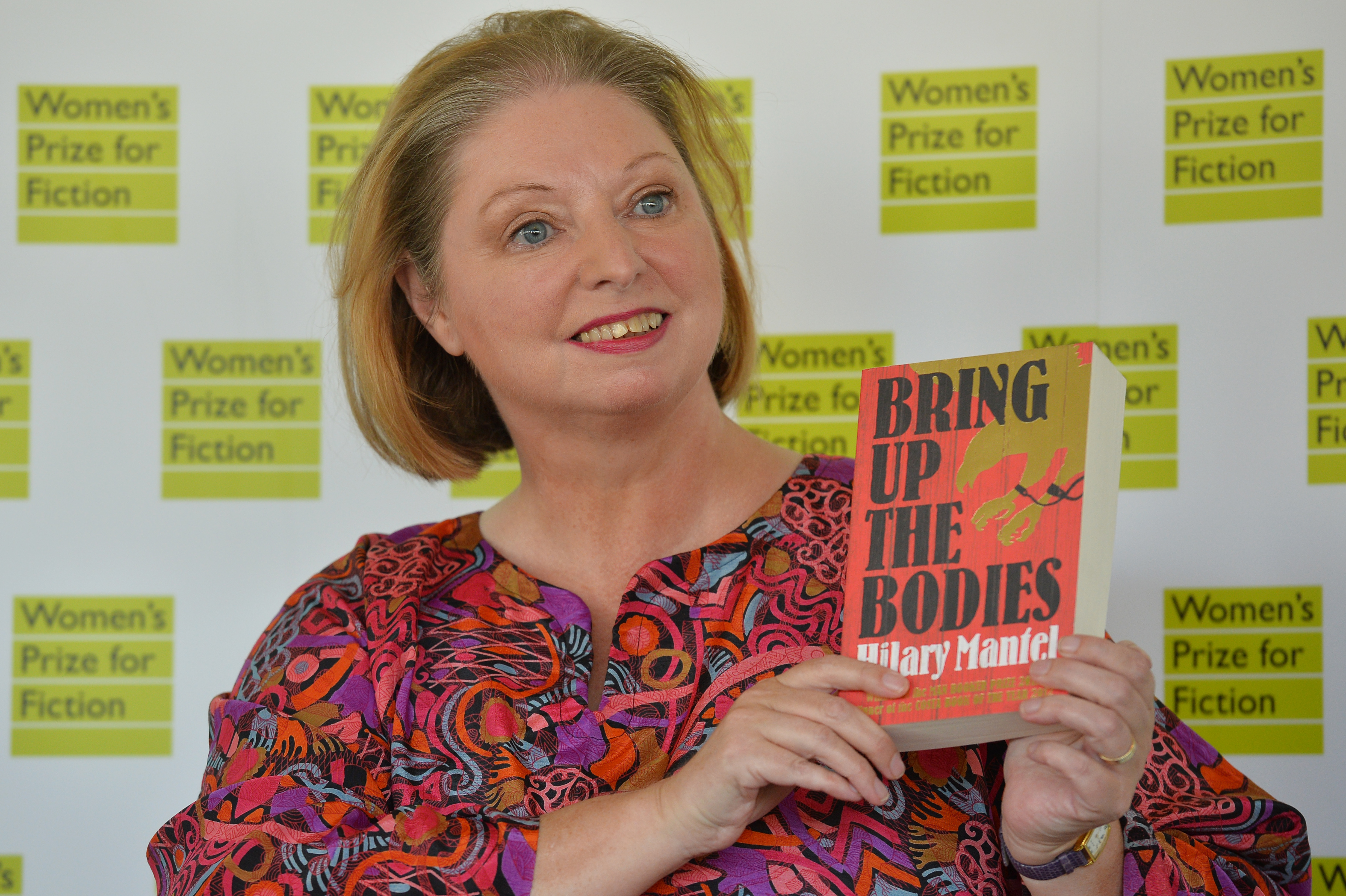 Hilary Mantel, Jacqueline Woodson, and Ann Patchett are among the 16 authors to make the longlist for the Women’s Prize for Fiction.

The award’s organizers unveiled the list on Tuesday, which also includes books by Bernardine Evaristo, Taffy Brodesser-Akner, and Edna O’Brien.

Mantel made the list for The Mirror and the Light, the long-awaited final installment in her trilogy about British statesman Thomas Cromwell. The novel, a follow-up to her critically acclaimed Wolf Hall and Bring Up the Bodies, will be published on March 10.

Woodson was nominated for her novel Red at the Bone, while Patchett, who won the Women’s Prize in 2002 for Bel Canto, landed on the longlist for The Dutch House.

Evaristo’s Girl, Woman, Other, one of two books to win the Booker Prize last fall, was also named the the list, along with Brodesser-Akner’s buzzy Fleishman Is in Trouble and O’Brien’s critically acclaimed Girl.

Other notable books to make the longlist include Candice Carty-Williams’ Queenie, Claire Lombardo’s The Most Fun We Ever Had, and Jenny Offill’s Weather.

The Women’s Prize was first awarded in 1996. Previous winners have included Andrea Levy for Small Island, Lionel Shriver for We Need To Talk About Kevin, and, most recently, Tayari Jones for An American Marriage.

The longlist will be winnowed down to a six-book shortlist, to be announced on April 22. The winner, who will receive a cash prize of about $38,400, will be revealed on June 3.