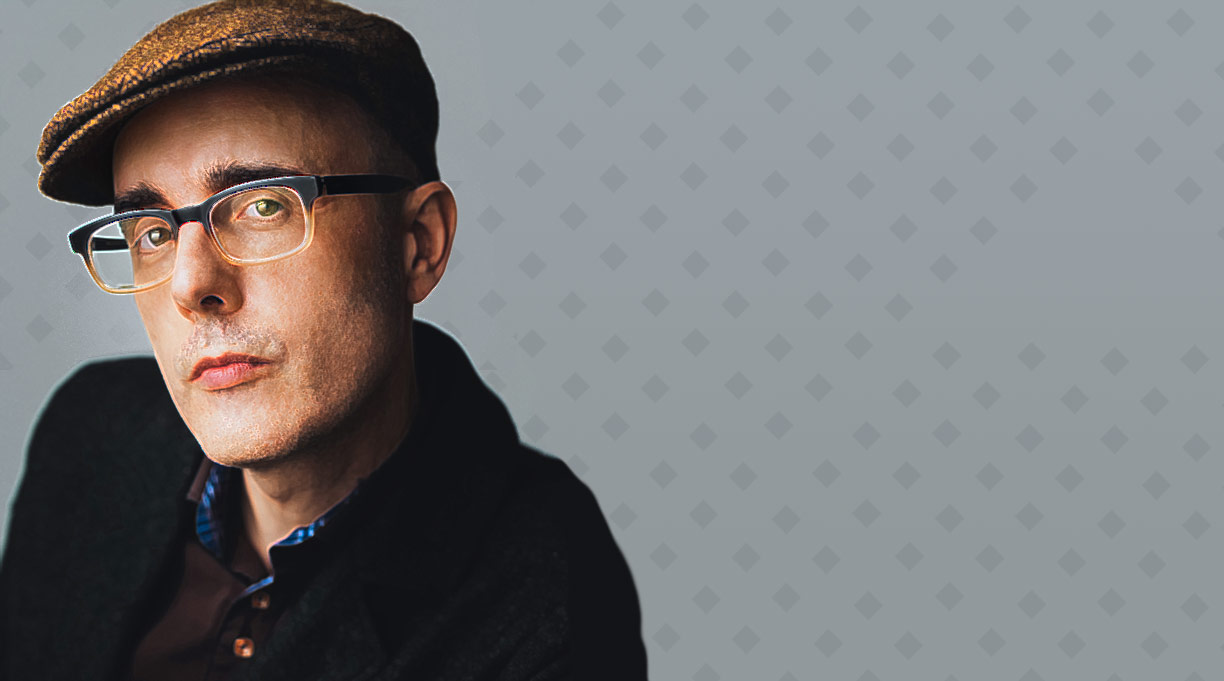 American notions about Sicily readily fall back on stereotypes from The Godfather movies or from HBO’s The Sopranos: loud, noisy, Mafia clans navigating the tensions between family members and the deadly business of lawless profit. Marco Rafalà’s debut novel, How Fires End (Little A, Oct. 15), avoids Mafia tropes for a moving depiction of multigenerational loss and love, grief and gratitude, heartbreak and hope.

As Rafalà notes, “Mafia stories are not the only Sicilian American narratives—and it’s important to elevate these other narratives, too.”

Rafalà accomplishes this in a drama that is akin to Greek tragedy: The behavior of the progenitors plays out in complicated and frequently tragic ways for the younger generations, in an arc that has the dramatic sweep of Aeschylus. The novel is set during World War II in the Sicilian village of Melilli, where Rafalà’s father grew up, and in post-war Connecticut, where Rafalà was born. A tragedy involving an unexploded bomb—which, Rafalà explains, was the genesis of the story—haunts the novel and its four separate narrators (brother and sister Salvatore and Nella; Salvatore’s son, David; and Vincenzo, godfather to David).

“I started writing the novel, which took me 10 years to complete, with the scene in which Salvatore watched his brothers die from the unexploded shell,” Rafalà says. “Then I realized there was a limit on what Salvatore could narrate, so the novel grew, narrator by narrator, from that understanding.”

The scene in which Salvatore’s brothers die is loosely based on an actual event. “It’s a story my father would tell me,” Rafalà says, “but instead of brothers, he lost two cousins. Every time he told the story it was a little different, as if he were protecting himself from the memory. He told it to me as a way to warn me about the dangers of the world”—akin to the way Salvatore hovers to protect David (ironically, to no avail).

Violence and tragedy fill the novel’s pages. Redemptive moments, however, allow for grace. Influenced by Italian neorealist cinema, Rafalà ends the novel with hope. “In the Italian neorealist cinema coming out of World War II,” Rafalà notes, “the children are often left to figure out how to go on in a world the adults have destroyed. This novel, with its violence and sorrow, needed that same note of hope at the end.”

Rafalà credits many writers as influences, but Alexander Chee (How to Write an Autobiographical Novel) gets special recognition. “I adore Chee’s work,” Rafalà asserts. “My novel wouldn’t be here without Chee’s guidance as a teacher. I thought I was writing short stories, and he helped me understand I was writing a novel.”

Rafalà sees his novel as timely: “With nationalism on the rise across the globe, ongoing armed conflicts, and family separations on our own southern border, it’s important to recognize how immigrants, regardless of where they come from, are hard-working people. And we also need to acknowledge the trauma that families, and especially children, may now carry, sometimes for generations.”

Rafalà continues, “My father came to the United States at age 29, speaking little English and without formal education. He helped build overpasses in Connecticut. Then he worked in a factory making parts for the space shuttles, and he even met an astronaut who toured the factory. That’s not a small thing. This novel attempts to honor my father’s experience and those who came to the U.S. to make a better life for their families, but also show one perspective of a family living with intergenerational trauma. This novel, in some way, is a validation of the dream my father had for his children and the sacrifices that required.”