The pioneer in queer YA inspired generations of writers 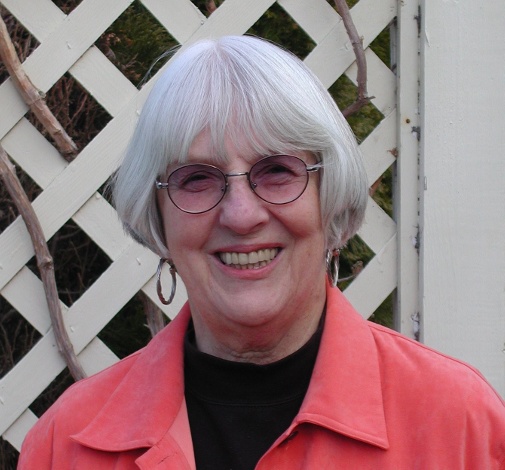 Queer YA wouldn’t be what it is today without Marijane Meaker.

In 1952, she set the publishing world aflame with Spring Fire, the story of a forbidden love between sorority sisters Mitch and Leda, written under the pseudonym Vin Packer. This titillating story single-handedly launched the bold new genre of lesbian pulp fiction.

“She was the first one to write a book in that genre that was purely about a relationship between two girls,” says Robin Talley, author of Pulp (2018), a cross-generational homage to lesbian storytelling, set in 1955 and 2017. “It became this huge phenomenon in publishing. She proved for the first time there was a queer audience out there for books, which was something that had never occurred to anyone until then.”

Meaker originally intended itto be a high school romance—set in a boarding school, as her first relationship had been—but editor Dick Carroll said no. He also vetoed any plot points that might “make homosexuality attractive” to readers, including a happy ending, Meaker writes in the introduction to a 2004 Spring Fire reissue.

“Lesbians and homosexuals, in those days, had no sense of entitlement,” she writes. “The majority of us were closeted….There were no magazines or newspapers about us, no clubs for us to belong to. Books written about us were very few with small print orders and not reviewed in major publications….The churches and synagogues called us sinner, as they still do, and the law called us criminals. We had no legitimacy.”

“Marijane Meaker [wrote] back to Ann Bannon and said, ‘[Do] you want to come to New York and meet my editor and write your own book?’ ” says Talley, who based one of Pulp’s storylines on their relationship. “That’s what caused Ann Bannon to have this great career—she wrote a series of five lesbian novels [The Beebo Brinker Chronicles] that were very successful and are still read and reprinted—and the relationship between those two writers led to the evolution of the genre.”

In 1972, Meaker shifted to writing for young readers full time as M.E. Kerr. She is the author of more than 20 realistic teen novels, many featuring gay and lesbian characters: Dinky Hocker Shoots Smack!, Is That You, Miss Blue?, Gentlehands, Night Kites, and Deliver Us From Evie.For her contributions to young adult literature, Meaker received the ALA’s Margaret A. Edwards Award in 1993.

"I was very much formed by books when I was young,” Meaker said in a 1977 interview of her decision to focus on YA. “I was a bookworm and a poetry lover. I think of myself and what I would have liked to have found in books those many years ago. I loved Ezra Pound, but I was confused by his bigotry, for example. I also remember being depressed by all the neatly tied-up, happy-ending stories, the abundance of winners, the theme of winning, solving, finding—when around me it didn’t seem that easy.

“My view of the world is loving but skeptical at times; optimistic but cynical; vulnerable but on guard,” she said. “Most of the time I’d rather create my own fictional world, which is the motive of many writers, I suppose.”