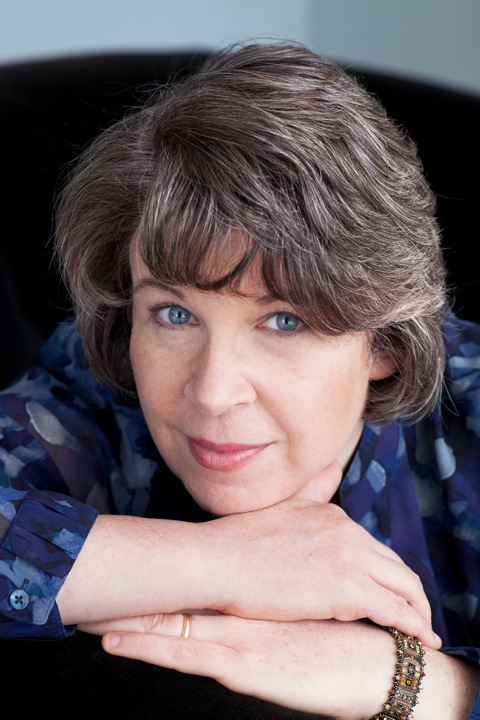 Meg Wolitzer was introduced to The Bell Jar by a smart friend at age 15.

“I remember reading it on a train and being so caught up by the inevitability of it, because I knew Plath had committed suicide,” Wolitzer says. “There are some books that, once you know what they’re about, there’s like a rope that’s pulling you through. Some of the books that I love cause great unease... and certainly The Bell Jar does, not just because of what happens to the author, but also because [Plath] allows you to sink into the feeling of what it’s like to go under.”

Wolitzer is the author of acclaimed adult fiction including New York Times best-seller The Interestings. Belzhar is something new: her first YA novel (ages 12-16) explores depression’s leaden pull from a 15-year-old vantage and pays homage to Plath in the process.

“I like putting books in books. Books are what I call a ‘hot object.’ They are powerful. The Bell Jar was powerful. What you can read that changes you is powerful, and what you can write can be also,” Wolitzer says.

In Belzhar, Jam Gallahue reels from her life’s biggest loss: the unexpected death of British boyfriend Reeve Maxfield. Desperate to treat Jam’s deepening depression, her parents send her away, from Crampton, New Jersey to a New England boarding school for emotionally damaged teens.

“Apparently, though, it was time to ‘knuckle down,’ or ‘get with the program.’ And since I couldn’t do that, then it was time for me to enroll at The Wooden Barn, where supposedly a combination of the Vermont air, maple syrup, no psychiatric medication, and no Internet will cure me,” Wolitzer writes.

Without making any formal application, Jam gains admission to the school’s ultra-exclusive literature seminar taught by Mrs. Quenell—Mrs. Q to her students—who handpicks each class and the book they’ll study for a full semester. This class has five students studying The Bell Jar.

For Jam, Plath’s book offers fresh perspective on a familiar feeling. “Even when I can’t relate on a personal level, she makes me know what she feels, and that’s really something. To find out what another human being feels, a person who isn’t you; to get a look under the hood, so to speak. A deep look inside. That’s what writing is supposed to do,” Wolitzer writes.

In conversation, Wolitzer affirms that belief. “There was a study done recently that shows that people who read fiction have a greater capacity for empathy, right? We all knew that; we just didn’t have the data to back it up. To learn about the lives of people who are nothing like you does teach you to understand that the world doesn't rise and fall with you, and that you have to be charitable to others,” she says.

It’s one thing for Jam to compare herself to Plath, and another to her peers. Each of her classmates is dealing with a mysterious loss. After Mrs. Q gifts them red leather journals with the power to temporarily transport their writers to prelapsarian worlds (a bit of magical realism here), their stories come spilling out. Jam worries that losing Reeve will seem inadequate by comparison.

But someone else’s loss need not invalidate one’s own. “Yes, you could make a hierarchy of loss, but that doesn’t mitigate how you felt about yours, and that’s something I think is part of adolescence—that pain of feeling so much,” Wolitzer says. “I tried to put that in. It’s her experience, and it can’t be taken away simply because someone else might think it’s not as tragic as someone else’s.”