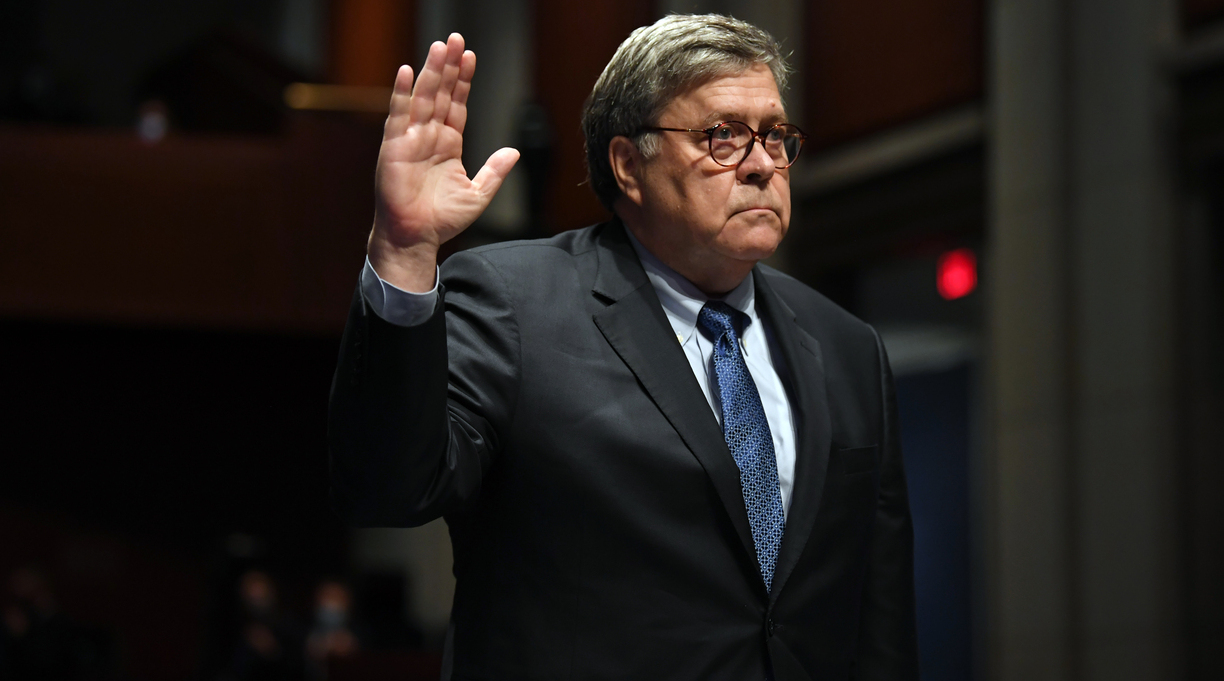 William Barr, who headed the Department of Justice under two different presidents, will tell the story of his career in a new memoir.

William Morrow will publish Barr’s One Damn Thing After Another later this winter, the HarperCollins imprint announced in a news release. The publisher calls the book a “vivid and forthright book” that “provides a candid account of Barr’s historic tenures serving two vastly different presidents.”

Barr first served as attorney general under George H.W. Bush from 1991 to 1993; he drew the ire of Democrats for advising Bush to pardon six people who had been convicted in the Iran-Contra scandal.

Donald Trump appointed Barr attorney general in 2019. Barr was seen as a staunch defender of the president but earned his boss’ contempt in December of 2020 after acknowledging there was no evidence for the voter fraud that Trump claimed had occurred in the presidential election. Barr resigned his position on Dec. 23, less than a month before Joe Biden’s inauguration.

Morrow says that Barr’s book “is essential to not only understanding the Bush and Trump legacies, but also how both men viewed power and justice at critical junctures of their presidencies.”

One Damn Thing After Another is scheduled for publication on March 8.