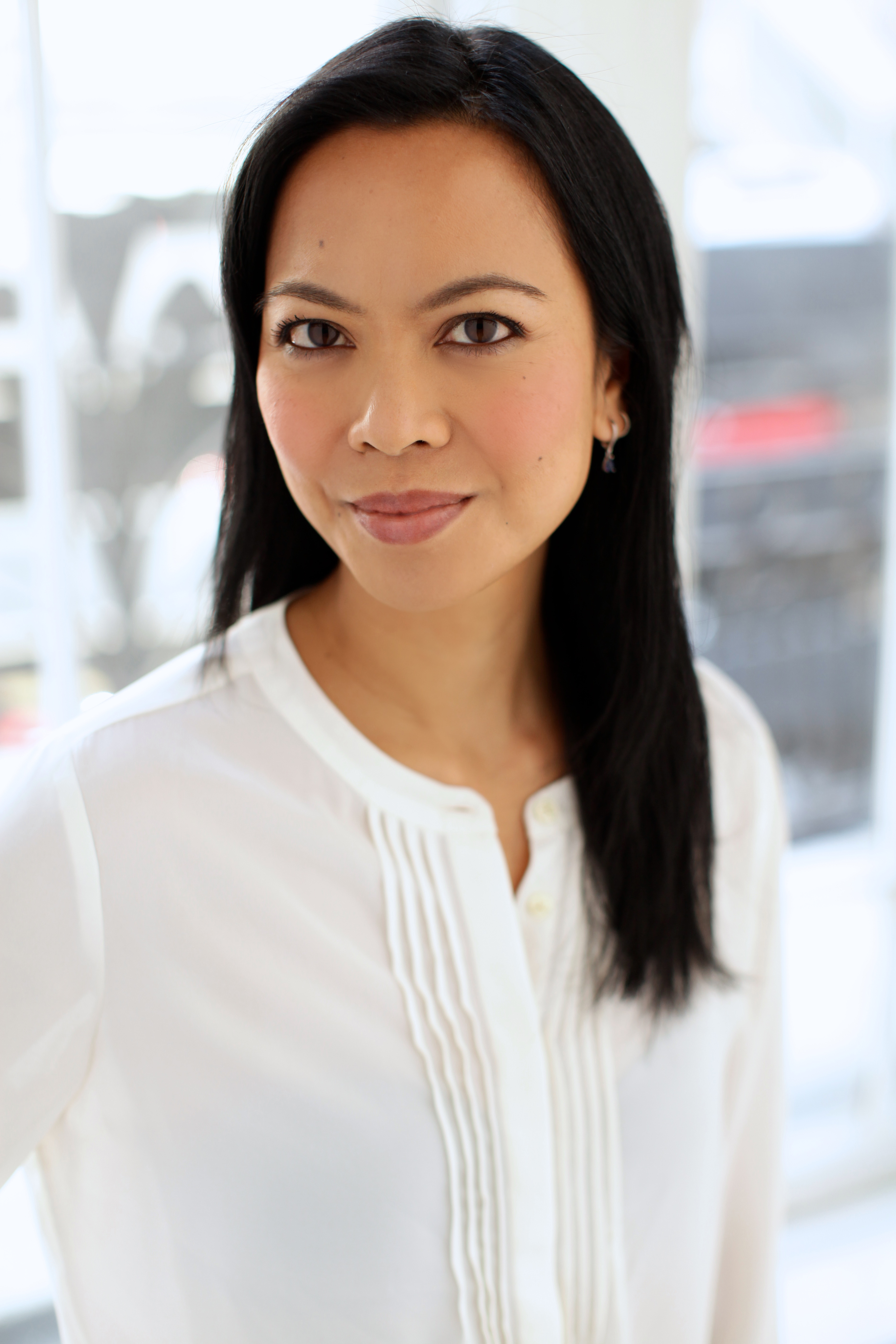 You’d be hard-pressed to guess where Mia Alvar hails from based on her itinerant debut. In the Country’s stories are set in the Philippines, Bahrain, and New York: all places its author has called home.

“I do tend to feel like a sort of observer, at a remove, in any one of those places,” says Alvar, who resists claiming full “New Yorker” status, despite living on Manhattan’s Upper West Side. “That was part of the attraction for me: not having to commit to one place and one community, to be able to float around imaginatively, at least, even though the book was written mostly in New York.”

In the Country (June 16) opens with a story set in a vivid suburb of Manila. In “The Kontrabida,” the narrator, a New York–based clinical pharmacist, returns to the Philippines because his abusive father is dying. He soon begins to exhibit the old man’s aggression, bullying peddlers and even the funeral director when the viewing room isn’t available on time.

The raw material for “The Kontrabida”—as well as the first inkling that she might one day write fiction full-time—came from a rare trip to the Philippines in the 1990s. Alvar, then a senior at Harvard, went to visit her ailing grandmother.

“I was observing the rituals around her death, and death in general in the Philippines, that were very foreign to me at that point, even though I’d probably seen them as a kid,” she says. “Before that time, I had been mostly interested in writing poetry, and been pretty serious about it, but everything sort of coincided in an accidental way. At that same time, I was noticing that a lot of my poems were becoming a little more contained, narrative, and focused on people.”

ora: in “Esmeralda,” a woman cleans offices in the World Trade Center in the lead-up to 9/11. A college student in “A Contract Overseas” fictionalizes her brother’s experience as a valet in the Middle East. And in “Shadow Families,” two classes of expatriates in Bahrain mingle at weekly parties hosted by the executives’ wives.

But as all the stories in In the Country show, neither station nor location insulates Alvar’s complex characters from displacement, isolation, and loss.

“Really good storytelling, ideally, does the opposite of what prejudice or fundamentalism or oppressive ways of thinking do, which is to generalize, or create labels, and not consider anything beyond that,” she says. “Storytelling is about making things specific and talking about people’s lives in more complicated ways. So if somebody can read the book and be moved to think a little bit more about the person who’s emptying the garbage in their office at night or the person who serves them their food—to ask questions and wonder about and give energy to someone who seems far from their own experience—that’s my motivation.”