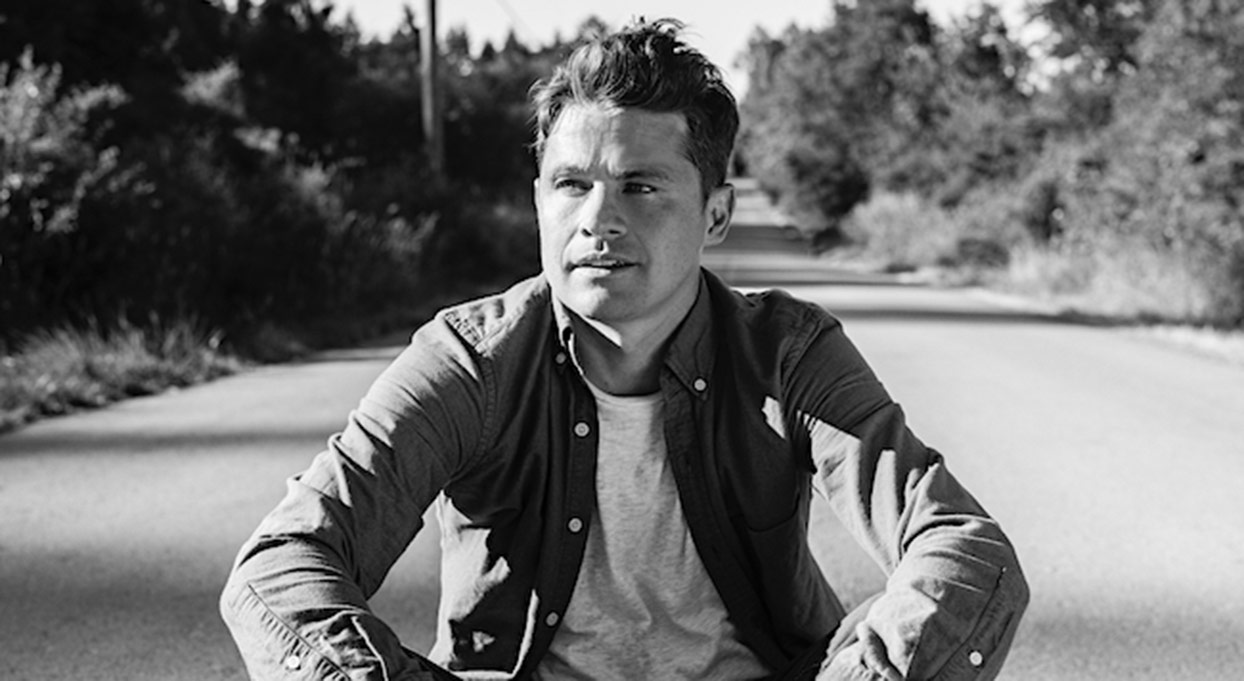 An eloquent multigenerational story of a family’s relationships with one another, its neighbors, and a huge patch of old-growth forest in the Pacific Northwest, Michael Christie’s Greenwood (Hogarth/Crown, Feb. 25) is a novel with many moving parts and players. At its heart is a young woman named Jacinda—informally, Jake—Greenwood, who, in the year 2038, is a guide in one of the last stands of such ancient trees left in a world that has dried, heated, and gotten crispy around the edges. She learns one day that she’s not just an employee of a giant industrial concern, but instead that the whole of that corporate empire belongs to her, its one true heir. Tracing the path of that legacy on a now-ruined planet takes her into the history of her family—beginning with her mother, who has the nicely woody name of Willow, stretching back decades into the past.

The novel came to him, Christie tells Kirkus, “as a series of characters orbiting each other. Like many of the characters in my stories, at first it seemed that they didn’t have much to do with each other, except that, as the story took shape in my mind, they would all have something to do with forests, and with trees, and with the human relationship with the natural world.” He couldn’t quite get a handle on just how their orbits would cross and recross until, he recalls, he needed to clear a tree from his property on an island off the coast of Vancouver, Canada.

“I hadn’t done much tree-falling in the past,” he says, “so I borrowed a chain saw, watched some YouTube videos on how to do it, and went to work. The tree came down. It wasn’t a huge tree, maybe 50 years old, but I remember looking at its stump and thinking about the story that it told.” As he did, Christie says, the structure of Greenwood fell into place. “I don’t really believe in epiphanies,” he says, “but this certainly seemed to be one.”

Christie had a model in mind, too. “I’m a huge fan of David Mitchell’s,” he says, “and when I read Cloud Atlas, I thought, No, no one can possibly do that. But he did. He told a huge, perfect story over great periods of time in different forms, voices, genres. It was dazzling. I had something much simpler in mind: I just wanted to take a family on a journey across time and look at the ways our acts echo long into the future.”

So they do. In Greenwood, Willow is indignant to discover that the man she has long believed to be her father (there’s a twist there, as there are many knots and whorls in the story) built a vast fortune from felling more ancient trees than “wind, woodpeckers, and God—put together,” leaving great swaths of clear-cut destruction as testimony to the rapacity of past generations who, it seems, thought that the world’s resources could never be exhausted. The forests have their own wisdom, though. So does Willow. Her daughter, too, is a person of great resourcefulness, a trait that courses like a comet across the generations that spend one lifetime cutting down trees only to try to undo the damage they have wrought in the next.

When we suggest that Greenwood seems a little less pessimistic than so many other novels of eco-apocalypse, Christie replies, “I think the question is really how much hope we can dare to have. It’s going to be a different world, for sure, the one that’s coming. We’ve caused too much harm for it not to be. It won’t be easy. But I put my faith in small acts, and, yes, I have hope—not blind hope, but a sense of faith in the resilience of people and collective action. I think we’ll survive.” As far as his story goes, he adds, “I want whatever is hopeful in my book to be earned and not merely sentimental.”

There’s enough hope in Greenwood—and enough action, and certainly enough character development—to have drawn the interest of moviemakers, and Christie is now thinking how his story can best be brought to the screen. Then there are the other books he has swirling around in his head—three of them, he reckons, that are now competing with each other for his attention. “I have to decide which one to throw all my energy at,” he says. With luck, finding the answer won’t involve his having to cut down another tree.