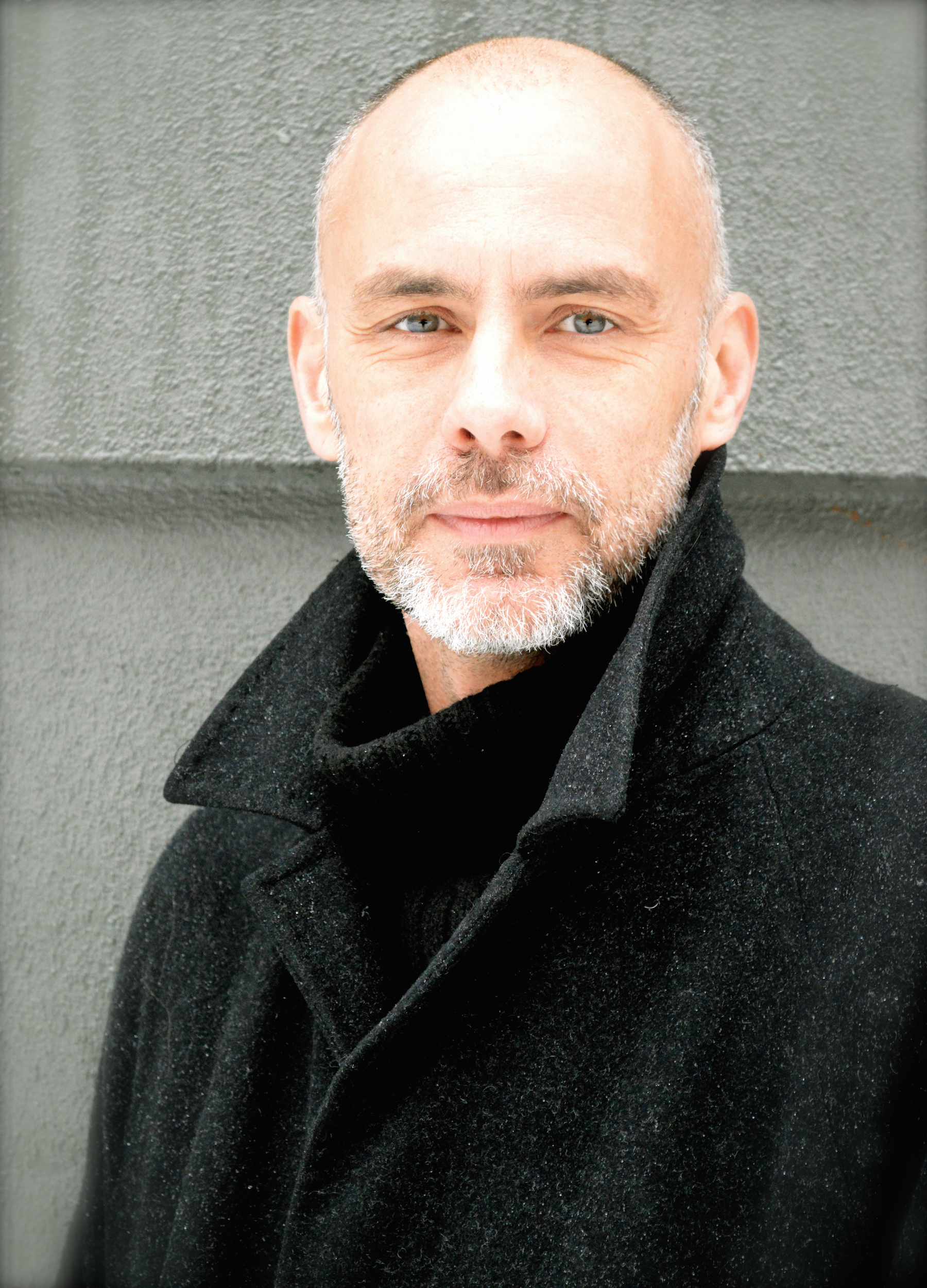 On the nonfiction side, well, self-help/improvement/affirmation is always huge in this country, isn’t it? So, I’m guessing a lot of people in the industry are trying to figure out just what our selves might need help with next. This year, we stopped apologizing; we learned how not to give a fuck but to do so very tidily; and we became awesome badasses. I would like to think that perhaps next year we might spend a bit of time on improvements such as humility, caring, respect for others, and kindness. But with the broader culture and politics going the way it is, I doubt I’m going to get my wish. It’ll be more of the same: On the march to a post-human society, we’ll see more big books about exorcizing our human faults and weaknesses.

On the flip side, but staying with nonfiction for a sec, I think we’re going to see a new boom in books about going off the grid, about (manufactured, let’s face it) authenticity, and about our relationship to the wilder, natural world (now that we’ve all realized that we’re losing it). We are trying, mostly unsuccessfully, to unclutter our lives and our psyches. And we’re so far gone that even if it were possible, we need help to do it! Perhaps some of us will look to books to get that help.

On the fiction side of things, I think we’ll see more bestselling books by writers of color, by writers from what were once considered the margins and that are fast becoming the mainstream, from writers in translation, and from non-American writers working in English. What a couple of years it has been on that front! Extraordinary books that have enjoyed broad consensus. I would like to see the conversation around diversity broaden to include perspectives from abroad, and especially those perspectives as they are being expressed by writers working in underrepresented languages. Seventy million refugees, and we’re learning how to tidy up and not give a fuck. I would like to see a body of literature emerge from the worldwide phenomenon of voluntary and involuntary displacement. American publishing is very unlikely to lead the charge in this sense, but it’d be nice to see it taking some steps in that direction over the next few years.

The big novels, however, still seem to rise up from the American South (sometimes West), bearing a big, broad canvas upon which vast scenes of the American life are painted, don’t they? Who is writing these books is blessedly changing, but the migratory pattern seems to hold.

A lot of readers seem to have a hankering for forms of address in fiction that are very immediate, intimate. A nastier way of saying the same thing would be: They don’t want to work too hard while reading; they immediately want to feel very close to the characters and situations they’re reading about and the language used to convey them without the onus of having to make too much of an imaginative leap or go to the trouble of willfully suspending their disbelief. Whether you’re being nasty about it or nice, I think this kind of writing—diaristic, “I could have written that” (but you didn’t) kind of writing—will enjoy increasing success.

It’s fabulous to see celebrities of all ilk getting bit by the book bug and wanting to leverage their fame to spread news of their reading likes and dislikes. More power to them! And may more follow their example. This trend will continue to grow, or at least I hope it will.

The Europeans have a talent for harnessing their millennialong intellectual, philosophical, and scientific traditions and employing them in the service of digestible, intelligible discourse on the present. They approach this in an erudite but nonacademic, more literary and expressive way. This may also be true of literature from other parts of the world with which I am less familiar. But since we launched Europa Compass, our narrative nonfiction imprint, I’ve been looking for something like this by an American author and have struggled to find something. A book of ideas. A book that takes stock of the present moment in the ledger of the past. I might be looking in the wrong places.

I don’t get many of these, but all the same: books on President Trump.

We don’t, really. As we move into the nonfiction market, I’m looking more in the direction of long-form essays and occasionally will find something that appears on an author’s blog or newsletter. That’s the extent of it.

Our tendency to replicate rather than innovate.

My corner of the industry is the intersection of small to midsized independent publishers of quality fiction and nonfiction and the world of literature in translation. I would say the collegiality; the strong, precise editorial identities that reign supreme in all indie publishers; and the fact that large numbers of readers recognize and follow our brands and imprints—a boast that very few, if any, corporate imprints can make.

Michael Reynolds is the editor-in-chief of independent publisher Europa Editions. He is the recipient of the 2016 Golden Colophon Award for Superlative Achievement & Leadership in Independent Literary Publishing, awarded by the Community of Literary and Magazine Presses, and a 2017 Epiphany Magazine Honoree for Publishing Excellence. He has served on the jury for the PEN/Heim Translation Fund, the Gutekunst Prize for Young Translators, and the foreign jury of the Strega Prize. He is a regular speaker at the Columbia School of Journalism’s Columbia Publishing Course and at publishing and translation conferences in America and internationally. He is a member of the Rutgers University Press Advisory Council, a member of the Independent Publisher Caucus Steering Committee, and the founder of Bookselling Without Borders, a scholarship program that diversifies the culture of reading by building bridges between the American bookselling community and the international book industry. Prizewinning and bestselling authors Michael has worked with at Europa include Alina Bronsky, Amelie Nothomb, Elena Ferrante, Chantel Acevedo, Domenico Starnone, Charlotte Wood, Julie Lekstrom Himes, Hiromi Kawakami, Nick Arvin, and Alexander Maksik. He is also an author and translator whose published translations include three historical mysteries by Carlo Lucarelli and Viola Di Grado’s prizewinning novel, 70% Acrylic 30% Wool. Michael was born in Australia and now lives in New York.