Michael Riedel Goes Back to Broadway 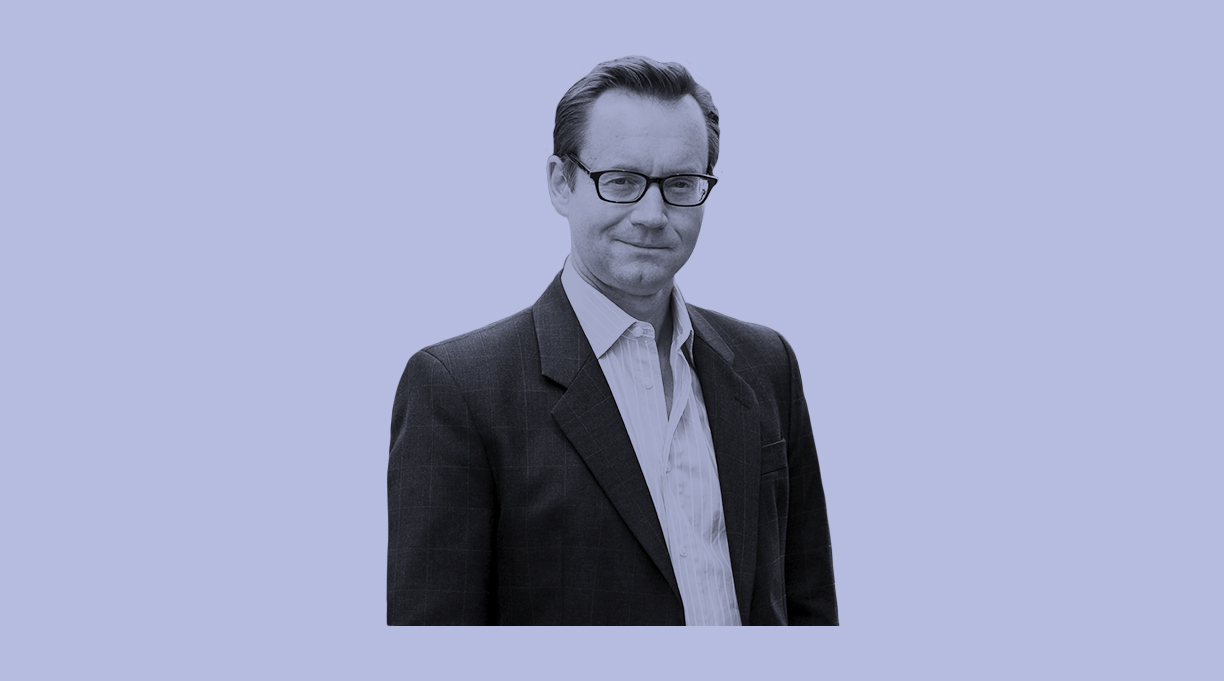 In February of this year, Michael Riedel, theater columnist for the New York Post and author of Razzle Dazzle: The Battle for Broadway (2015), completed his new book and treated himself to a ski holiday in Cervinia, Italy. Then a friend sent him a text message: “Have you heard of this thing called the coronavirus? It’s spiking in northern Italy. What are you doing?” Riedel flew back to New York, where Covid-19 was just sweeping the city. On March 13, Broadway shut down. Suddenly, a book about Broadway in the 1990s—the subject of Singular Sensation: The Triumph of Broadway (Avid Reader Press, Nov. 10)—seemed ill-timed. “I called [my editor] at Avid Reader Press and said, “Hello? How out of date could this possibly be?” Riedel recalls. “He said, ‘Michael, the book is what it is.’” And, indeed, Singular Sensation is a glorious time capsule of the era when shows like Rent, The Lion King, Angels in America, Three Tall Women, Chicago, and The Producers electrified audiences and pushed the creative envelope. Riedel, now safely sheltering in his Manhattan apartment and co-hosting WOR radio’s Len Berman and Michael Riedel in the Morning, spoke about the book over Zoom; the conversation has been edited for length and clarity.

What was it like to revisit your early years covering Broadway?

This is the era of Broadway that I covered as a reporter, but I said, this can’t be a memoir. I’m just not going to write, I did this and I saw that. I went back, I interviewed over 150 people for the book. What I realized was that, as a newspaper reporter, you have no fucking clue what’s happening. When time has gone by and old battles have settled and you catch people at the right moment in their lives, they’re reflective—they will tell you honestly how they felt about something and what really happened back then.

What changed on Broadway in the ’90s?

I understood, fundamentally, that a switch happened at the end of the [1980s] British invasion of Broadway. You had Cats, Les Mis, Phantom of the Opera, Miss Saigon—all those big shows. I caught the tail end of that, Sunset Boulevard, which was the last of those big spectacles. It did occur to me that the era just became too big for itself. Everybody thought we needed falling chandeliers and helicopters that fly. I realized as I was planning the scaffolding of the book that this was a moment in the history of Broadway. I could deal with Sunset Boulevard—Andrew Lloyd Webber’s fights with Patti LuPone and Faye Dunaway and Glenn Close, all the good gossip. But the curtain comes down, and then you get something else.

After that came the show that none of us had heard of. I got a call from publicist Richard Kornberg, and he said, “You know, this kid, Jonathan Larson, died last night. He was working on a show called Rent.” I said, “Richard, that’s terrible. But I’m sorry, no one’s ever heard him. I can give you a paragraph in the paper.” And then Rent took off. The poignant sadness of it all is that Jonathan Larson started something that he could not see the end of.

What was different about Rent?

Broadway was kind of antiquated, old-fashioned—maybe with my grandma I’ll go see a Broadway show. And suddenly here’s Jonathan Larson writing about what it’s like to be a struggling artist in New York City at a time when people are dying of AIDS. And man, that changed everything.

I interviewed Julie Larson, Jonathan’s sister, and I asked her, “What do you make of all this, this phenomenon of Rent?” She said, “You know, it was this thing that my punky little brother did, and yet 25 years later, there’s not a day that goes by where I don’t get a letter from a kid who says, ‘I learned who I am sexually because of Rent. I came out to my parents because of Rent. I wanted to kill myself because I was so alone and alienated, and then I saw Rent.’ I cannot believe the way he touched his generation and subsequent generations.”

Meanwhile, Disney was making a move to dominate Broadway. But nobody anticipated the extraordinary success—critical and commercial—of The Lion King.

I could not imagine that Disney, the most mainstream entertainment company on the planet, could possibly do a show with an avant-garde director such as Julie Taymor. I went [to see an early production of The Lion King in Minneapolis] and being, frankly, a cocky asshole reporter from the New York Post, I sat in my seat, notebook on my lap, poison pen poised, saying, “I’m going to savage this.” And all of a sudden—[hums opening notes of “Circle of Life”]—this sun is rising that is nothing but silk and bamboo and Donald Holder’s beautiful lighting. I thought, OK, I’ve never seen anything like this before. And then this cheetah comes out, where the puppeteer is in the puppet. I didn’t understand Julie’s puppetry—I mean, what the hell do I know about Indonesian puppetry? I knew Ethel Merman, that was pretty much it. As the animals were coming down the aisle, something brushed up against me, and it was the life-size elephant puppet. At that point, I was just sitting there thinking, I have experienced the most exciting thing I will ever see in the theater in my life.

The book ends with 9/11 and its aftermath, when the health of Broadway—of all New York—was in doubt.

The very first person I called [that day] was Gerry Schoenfeld, chairman of the board of the Shubert Organization. “Michael,” he said, “all we know is that we’re a target”—meaning Times Square. So they shut it down. At the time, [Mayor] Rudy Giuliani was reading a biography of Winston Churchill, and the thing that stuck in his mind was that during World War II, London was being blown to smithereens by the Germans. Churchill said, I want the ballet to go on, I want the opera to go on, I want the West End theaters to go on, because I want to show the Germans—fuck you, life will go on. In Rudy’s mind, Broadway was a symbol of New York City. Everybody knew the hottest show in town was The Producers. So Rudy called Rocco Landesman, who owned the St. James Theatre, where The Producers was playing. He said, I want Broadway up and running on Thursday.

I went that night. And I stood at the back of the house with Mel Brooks, Tom Meehan, who wrote it, and Anne Bancroft. There might be 1,200 people in this theater that seated maybe 1,700. It was a little muted at first, but the show went off, and at the end, Matthew Broderick and Nathan Lane led everybody in the theater at the curtain call, singing “God Bless America.” In two days, Broadway was back.

It will be harder to come back from the pandemic. Broadway has now been closed for eight months.

It can’t come back until there’s a vaccine and people feel safe to congregate. Simple as that. The actors have to feel safe first. The musicians have to feel safe, the stagehands have to feel safe. And then the audience has to be comfortable sitting among a lot of people. There’s a lot of concern out there for the future of Broadway. It will come back—but it’s going to take a lot longer than we thought.