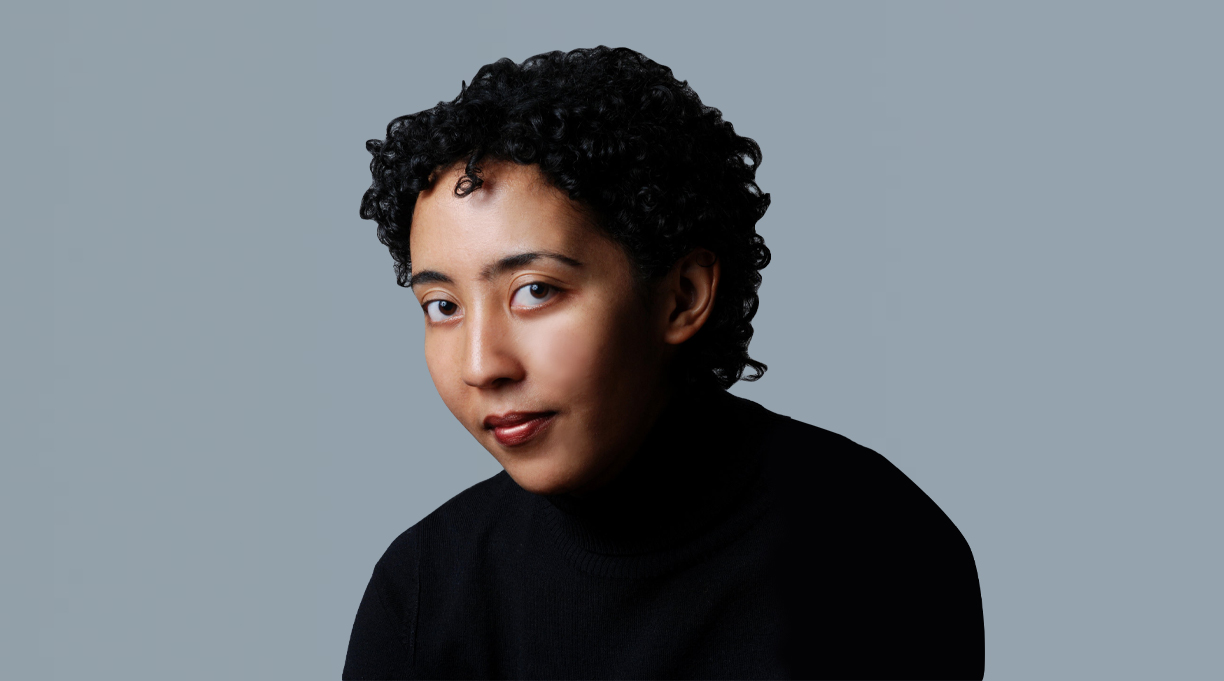 It’s hard to know where to begin with Namwali Serpell’s The Old Drift (Hogarth/Crown, March 26). It is a great big book; it is a great book. It’s the great American novel, set in Zambia, or, perhaps, “the great Zambian novel you didn’t know you were waiting for,” as the author once suggested. She sold the manuscript after its last chapter was published as a short story, “The Sack,” which won the 2015 Caine Prize for African Writing. (That chapter was cut from the novel.) The book prominently features three flavors of fiction—historical, speculative, magical realism—a little like a literary Neapolitan ice cream. Additional influences include but are not limited to Elena Ferrante’s Neapolitan novels, One Hundred Years of Solitude,and Beloved; Salman Rushdie, Vladimir Nabokov, and Milan Kundera; Björk, Fiona Apple, and Zambian musician Alick Nkhata.

“As you say, it’s hard to know where to begin, because there’s a lot in the novel,” Serpell says by phone from San Francisco, where she lives and teaches English at the University of California, Berkeley. “I am a very anachronistic writer—it’s historical fiction in as much as I am capable of writing historical fiction.”

The Old Drift is a vibrant account of three generations of three Zambian families, told in three parts: “The Grandmothers,” “The Mothers,” and “The Children.” All flows fromaprologue, “The Falls,” in which shady Englishman Percy M. Clark wends his way to the Old Drift, a small settlement on the northern bank of the Zambezi River at the turn of the 20th century.

The Old Drift explores the richness and variance of Zambian life in a way that uproots expectations and stereotypes. “I think fiction really allows us to imagine things that we wouldn’t otherwise imagine,” Serpell says. “Reading about something that doesn’t exist yet—the impossible, the very near future, that sort of thing—does something to our emotions. I think it’s a lot of where hope comes from.”