Natasha Behnam Cast in ‘The Girls on the Bus’ 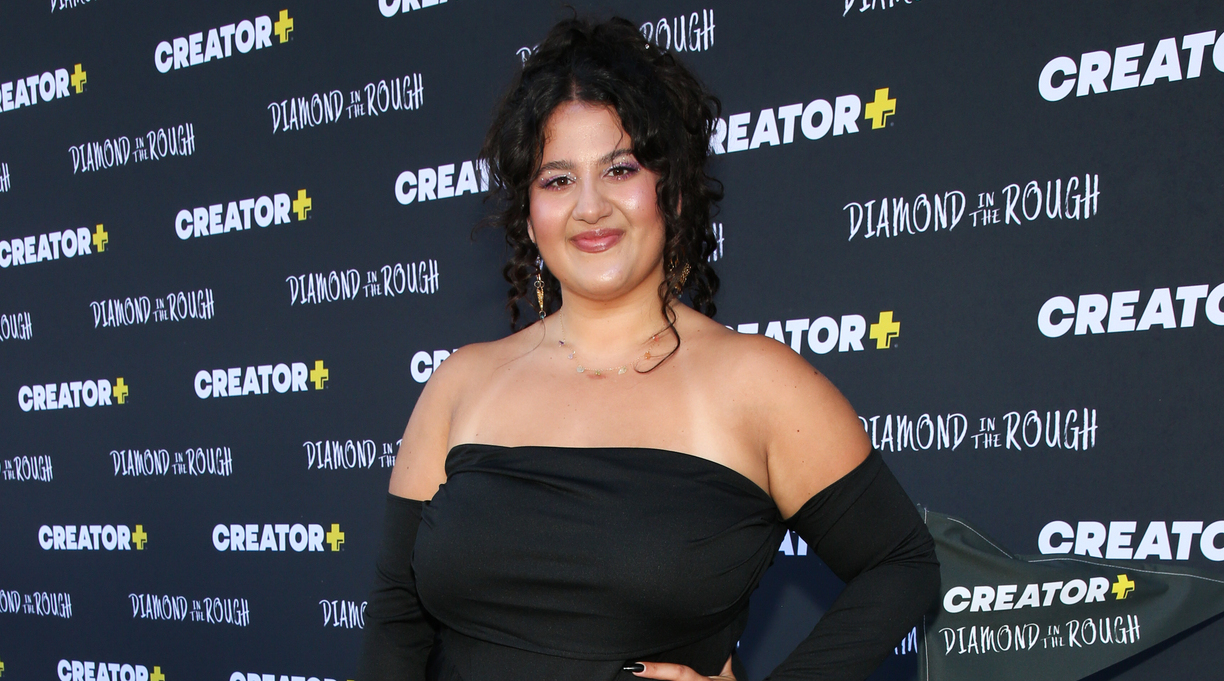 Natasha Behnam has joined the cast of The Girls on the Bus, the upcoming HBO Max series based on Amy Chozick’s Chasing Hillary, Deadline reports.

Behnam, known for her roles on shows including One-Night and Mayans M.C., will play a TikTok influencer in the series, which follows four female journalists on the trail of a presidential campaign.

Chozick’s book, published in 2018 by Harper, is a nonfiction account of her reporting on the 2008 and 2016 presidential elections. A critic for Kirkus called the book “entertaining and informative reading for politics junkies, though not as meaty as Katy Tur’s Unbelievable, reporting on the other side.”

Behnam joins Arrow and Supergirl star Melissa Benoist in the series, which will be written by Julie Plec (The Vampire Diaries, Legacies) and Chozick. Benoist, Chozick, and Plec are among the show’s executive producers.

On Twitter, Chozick announced Behnam’s casting, predicting that “she is gonna break the Internets.”

Behnam took to Instagram to share news of her role in the series, writing, “I wish I could properly describe what this moment means to me. Colossal and cosmic and simultaneously minuscule in the oceanic flow of our beautiful world. Boundless gratitude to all the loves involved in this moment…I am so excited to be a part of this and to bring some more confident, loud, Middle Eastern representation to ur tvs!!”