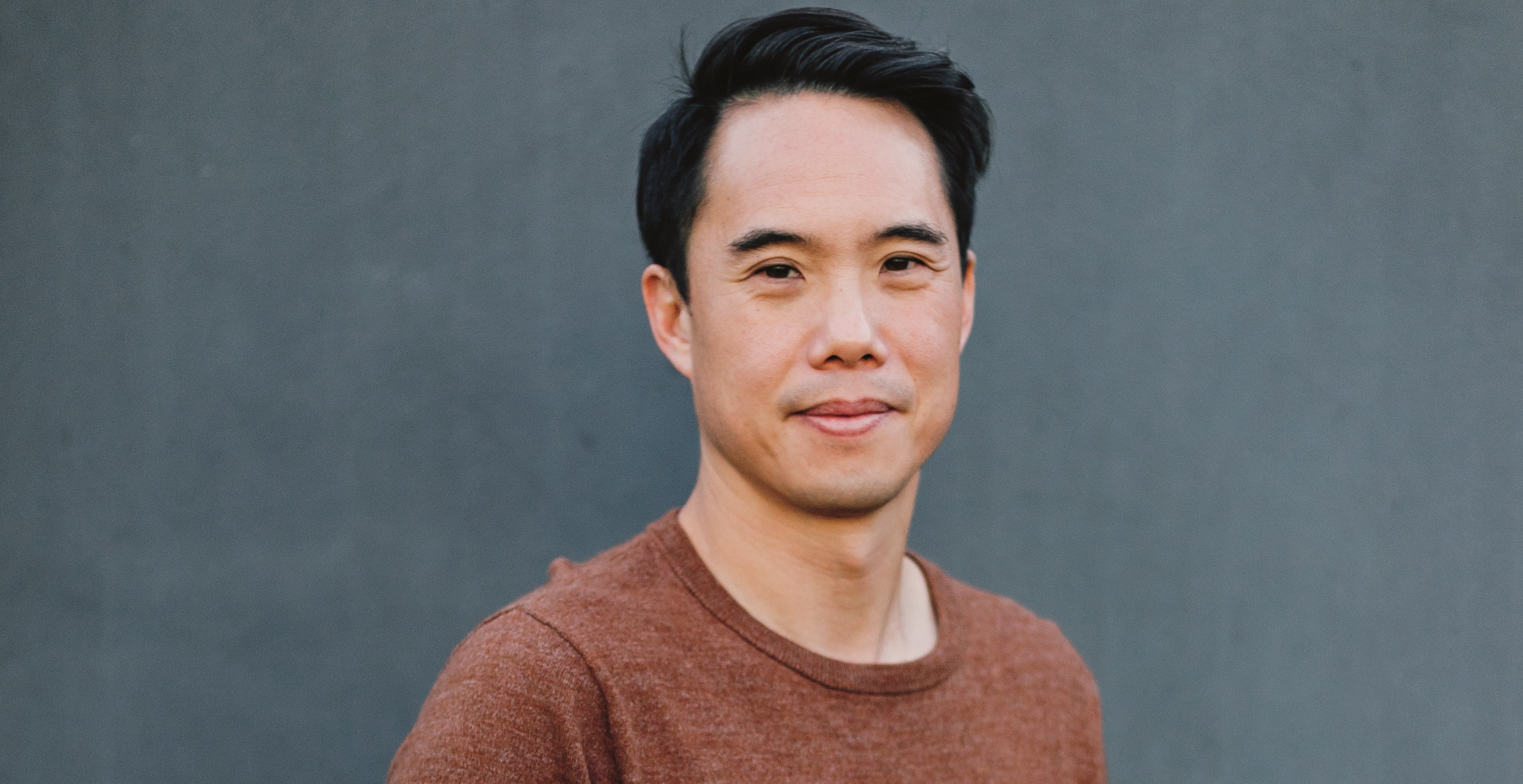 The National Book Awards were presented Wednesday evening in a ceremony that was livestreamed on YouTube—a first in the 70-year history of the prestigious America literary prizes. Author Jason Reynolds, a two-time National Book Award finalist in young people’s literature, hosted the evening live from Washington, D.C.

The fiction award was presented to Charles Yu for Interior Chinatown, the story of Willis Wu, an actor of Taiwanese descent who dreams of television stardom as a Kung Fu star, told partly in the form of a screenplay. The judging panel, led by author Roxane Gay, called the book a “bright, bold gut punch of a novel.”

Visibly stunned, Yu said “I…can’t feel anything in my body right now.” He continued, “There’s not many reasons for hope right now, but to be here, hearing about all of these books, having read some of them, going on to read many more of them, it is what keeps me going.”

Tamara Payne accepted the nonfiction award for The Dead Are Arising: The Life of Malcolm X, which she wrote with her father, journalist Les Payne, who died in 2018. The judges, led by author Terry Tempest Williams, called the book an “intensely human portrait…written with a dedicated beauty and uncompromising detail.”

Payne called it “such a bittersweet moment…I really wish my father was here for this right now.” Les Payne spent nearly 30 years reporting, researching, and writing the biography, with daughter Tamara, in her words, as his “co-pilot.” She completed the work after his death.

Kacen Callender won the award in Young People’s Literature for their middle-grade novel King and the Dragonflies, about a queer Black boy in Louisiana who is struggling with his brother’s death and the challenge of coming out. “A timeless story that is painfully timely—one that will lodge in your gut and grow,” said the judging panel, chaired by writer and bookseller Joan Trygg.

Callender acknowledged their audience of young people, saying, “It’s an honor and priviledge to be given the platform and the opportunity to help in their guidance through the magic of story and to be impacted by the power of young people, too.”

The novel Tokyo Ueno Station won the award for translated literature. Written by Yu Miri and translated by Morgan Giles, it is narrated by an itinerant laborer as he recalls his life and wanders the grounds of a homeless encampment near a train station in the Japanese capital. In their citation the judges, led by author Dinaw Mengestu, called it a “welcome and necessary addition to the translated Japanese canon.”

Both Yu and Giles were online to accept the prize. “It is a shame that we can’t be together on stage right now,” Yu said. “I’d like to give her a high-five and a hug.”

The National Book Award for poetry went to Don Mee Choi for her collection DMZ Colony, which the judges, led by poet Layli Long Soldier, called “devastating and vigilant.” The poet, born in South Korea, dedicated the award to her father and said, “Poetry and translation have changed my life. For me they are inseparable.”

In addition, two lifetime achievement awards were presented. Stephen Reidy accepted the Literarian Award for Outstanding Service to the American Literary Community on behalf of his wife, Carolyn Reidy, president and CEO of Simon and Schuster, who died in May. Author Walter Mosley received the Medal for Distinguished Contribution to American Letters, presented by Edwidge Danticat.

John Darnielle of the Mountain Goats, who was a judge in the translated literature category, ended the evening by performing a song on guitar, with a recurring chorus that captured the essence of 2020: “I am gonna make it through this year if it kills me.”