NBC Orders TV Pilot Based on The Lost Symbol 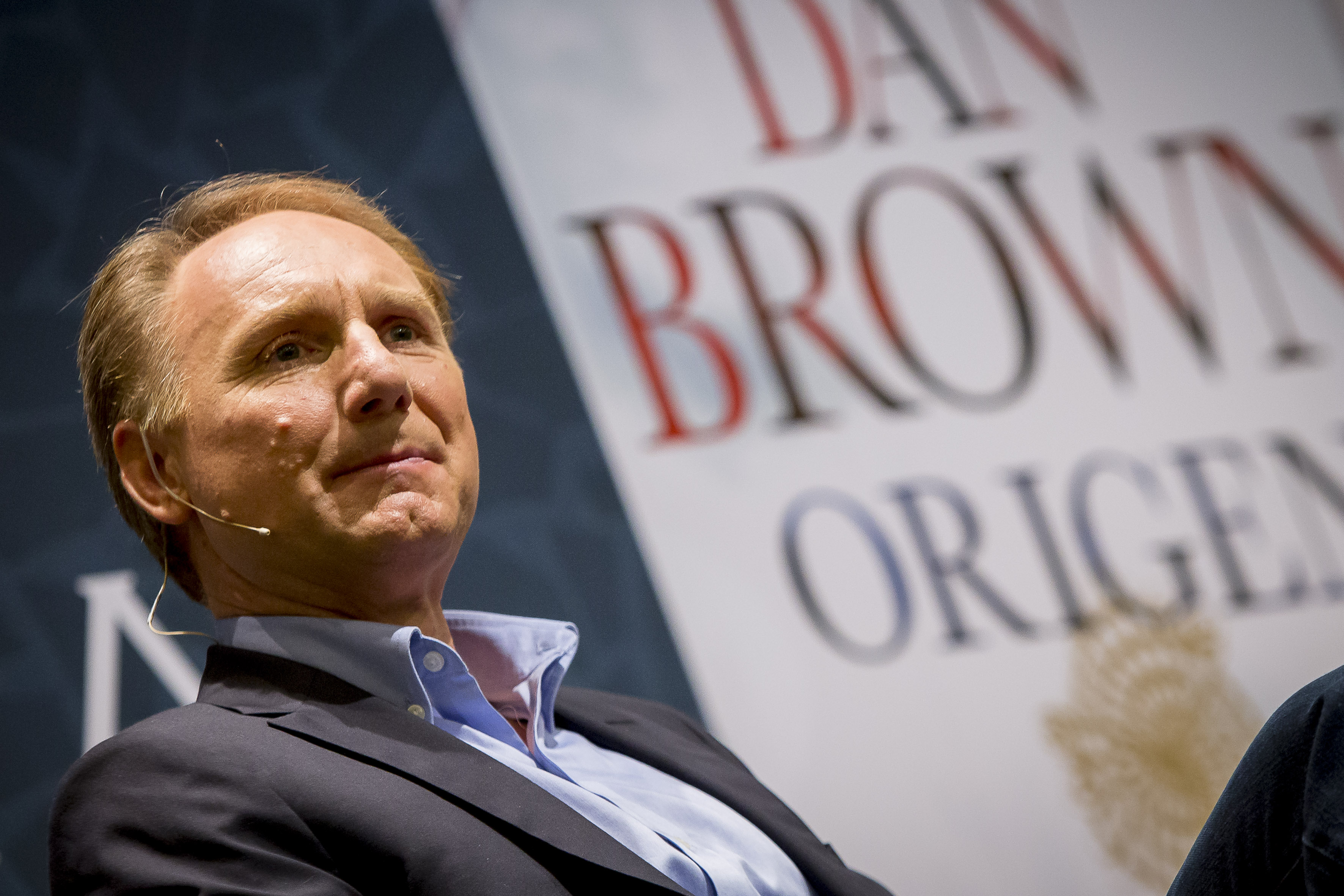 The Lost Symbol has been found—by NBC.

The network placed a pilot order this week for a TV series based on the 2009 Dan Brown thriller, according to Variety. The show, Langdon, centers on the adventures of Harvard University professor Robert Langdon, who solved puzzle-filled, symbol-laden mysteries in several other Brown bestsellers, including 2000’s Angels Demons, 2003’s The Da Vinci Code, 2013’s Inferno, and 2017’s Origin.

Brown would serve as an executive producer if the series is picked up, as would Oscar-winning director Ron Howard, who helmed movie adaptations of The Da Vinci Code, Angels Demons, and Inferno in the past.

In The Lost Symbol novel, Langdon is thrust into a deadly chase after he finds the severed hand of his mentor, Peter Solomon, at the U.S. Capitol; the hand is wearing a Masonic ring and is festooned with Masonic symbols. Soon Solomon’s kidnapper—an extensively tattooed Freemason who goes by the name Mal’akh—commands the professor to track down a Masonic artifact in order to save his friend from certain death.

No casting news was announced at this early stage, but Oscar-winner Tom Hanks starred as Langdon in all three aforementioned films. The pilot will be written and co-executive-produced by Dan Dworkin and Jay Beattie, who most recently co-created last year’s SF TV series The Crossing; that ABC show was canceled after 11 episodes.