Netflix Is Adapting ‘The Henna Artist’ for Series 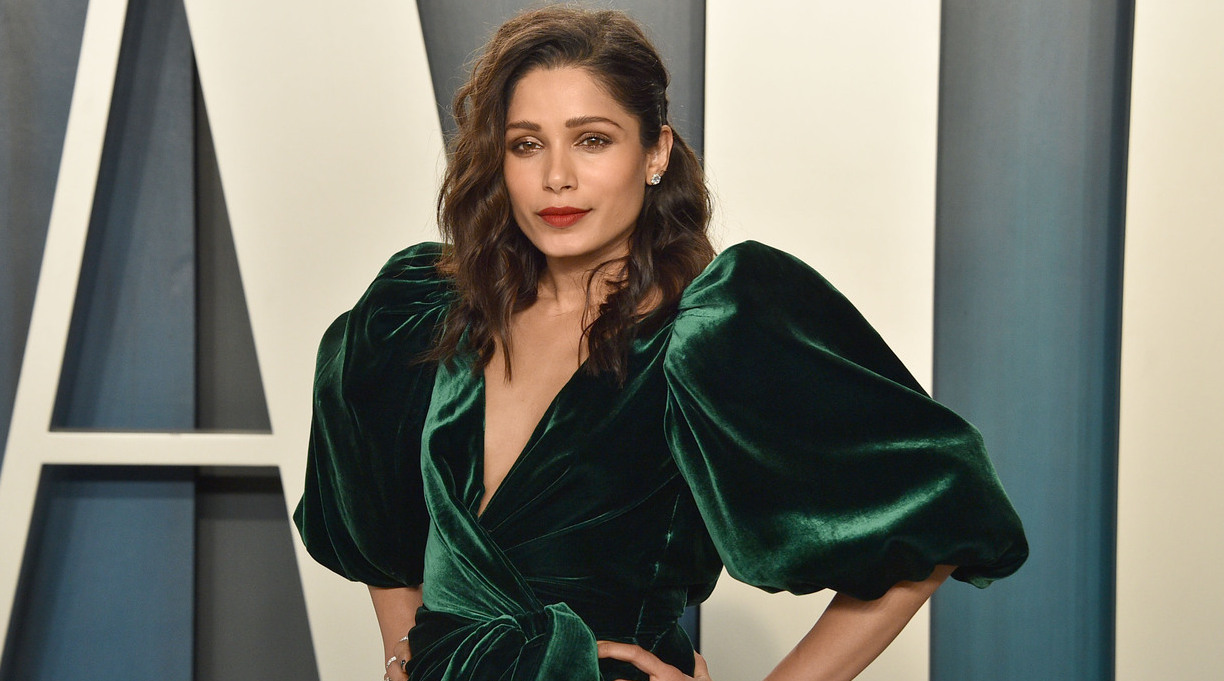 Alka Joshi’s The Henna Artist is headed to the small screen.

Netflix is developing Joshi’s 2020 novel as a series, to be produced by Miramax TV, Deadline reports.

The Henna Artist tells the story of a young woman in India who leaves her abusive husband and moves to the city of Jaipur, where she finds work as a henna artist catering to an upper-class clientele.

The novel, the first in a planned trilogy, was a pick for Reese Witherspoon’s popular book club; the actor praised the book as “rich and complex.” Joshi published the second installment in the trilogy, The Secret Keeper of Jaipur, in June; the third book is expected to be published in 2023.

Rao shared news of the adaptation on Instagram, writing, “It’s always fun to celebrate the successes—and this deal with @netflix is by far the biggest of my career. But this is actually a story 20 years in the making…This was a long and hard road, but my hope is that the road will now be a little less bumpy for all the South Asian American artists who are on journeys of their own.”