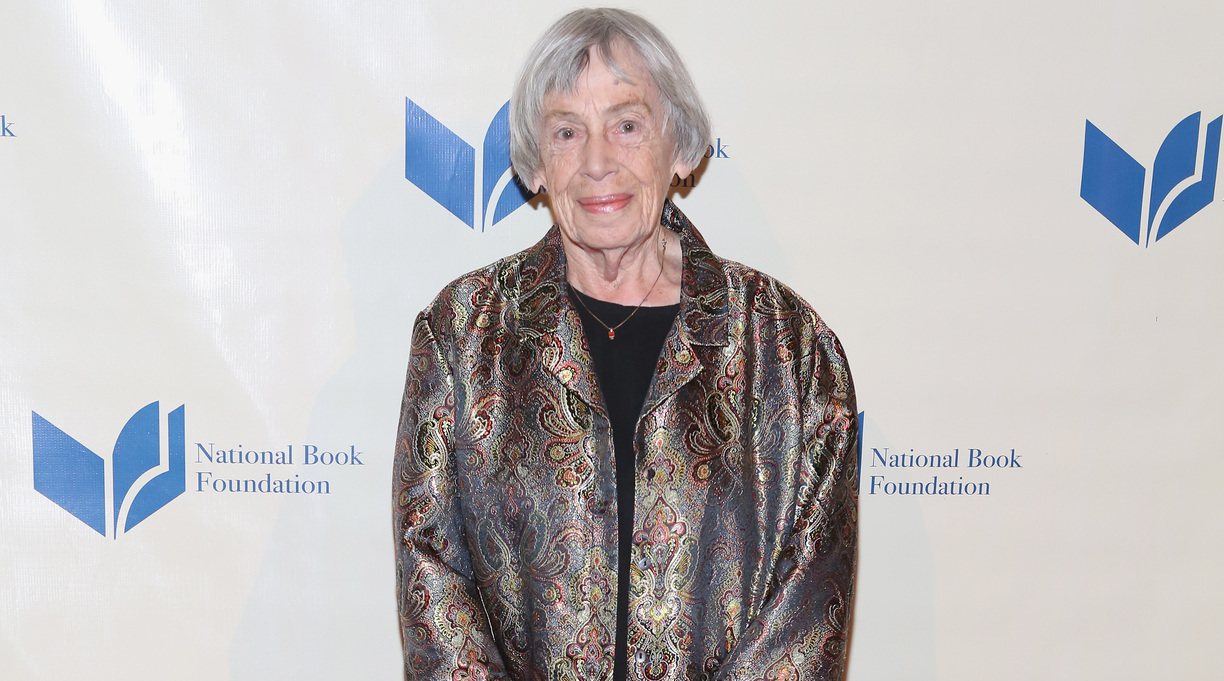 The Ursula K. Le Guin Literary Trust is launching an award named after the legendary science fiction and fantasy author next year.

The Ursula K. Le Guin Prize for Fiction will be awarded for the first time on Oct. 21, 2022, the trust announced in a news release. The annual $25,000 prize will be given to the author of a book of “imaginative fiction” who “can imagine real grounds for hope and see alternatives to how we live now.”

Le Guin is widely considered to be one of the greatest American fiction authors of the 20th century. She rose to fame in 1968 with the publication of A Wizard of Earthsea, a fantasy novel that served as the first installment in her Earthsea Cycle of novels.

Her science fiction novel The Left Hand of Darkness was published in 1969, and won the Hugo and Nebula awards; she would go on to win six more Hugos and five more Nebulas. Le Guin died in 2018 at the age of 88.

“Ursula Le Guin’s visionary fiction entered my head when I was young and has never left,” Mitchell said. “Her novels and stories defined, in part, my understanding of what fiction can do, should do, and why. I am deeply honored to be a juror in the inaugural year of a literary prize created in Ursula’s memory, and I look forward to encountering new works of imaginative fiction which, like Ursula’s, glow in the dark.”