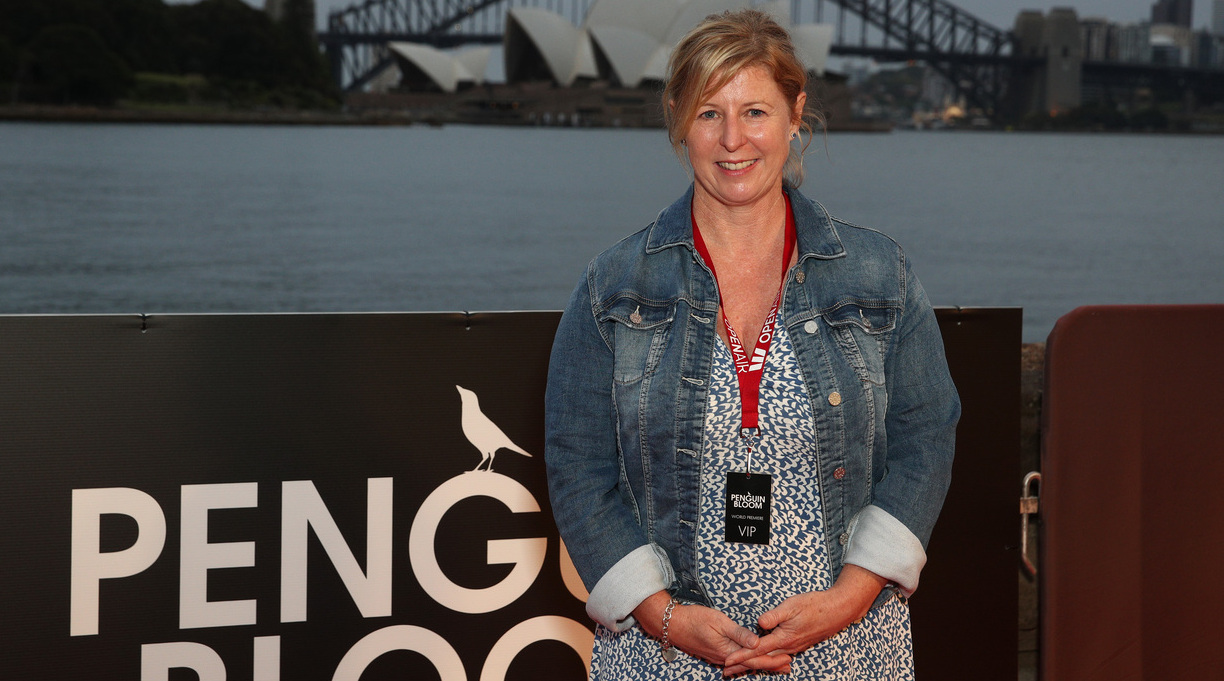 Henry Holt and Company, a Macmillan imprint, will publish Moriarty’s Apples Never Fall in September, the press said in a news release. Holt says the book “is the work of a writer at the top of her game.”

The novel follows a suburban couple and their four adult children, whose lives appear to be the picture of contentment. But when the mother goes missing, the children are forced to reevaluate their parents’ relationship.

“The eagerly awaited new novel will once again take readers behind the closed doors of seemingly tranquil suburbia as Moriarty expertly peels away the layers of a family to reveal heartfelt truths, deeply felt wounds and moments of humanity, with her signature wit and expert observational powers,” the publisher says.

Moriarty’s Big Little Lies, published in 2014, was a bestseller, and formed the basis for a hit HBO television series starring Reese Witherspoon and Nicole Kidman. A reviewer for Kirkus said the book “invigorates the tired social-issue formula of women’s fiction through wit, good humor, sharp insight into human nature, and addictive storytelling.”

Moriarty’s other novels include What Alice Forgot, The Husband’s Secret, and, most recently, Nine Perfect Strangers.

Apples Never Fall is scheduled for publication on Sept. 14.