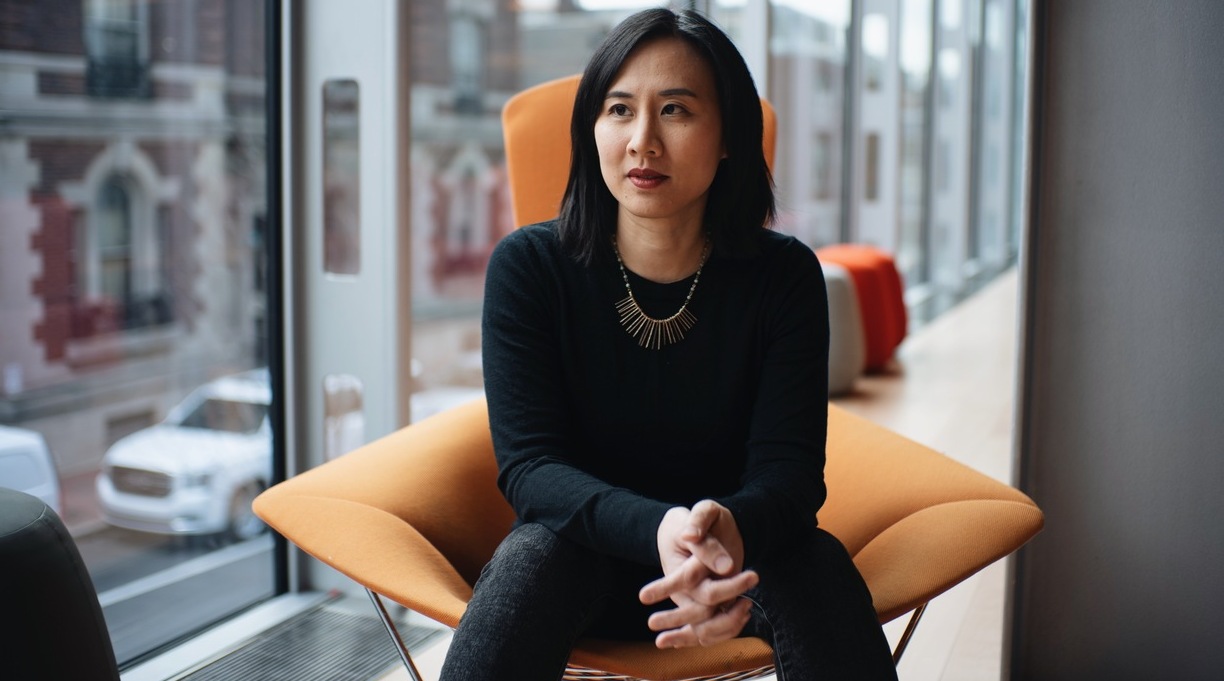 The latest novel from Celeste Ng is coming later this year.

Penguin Press will publish Ng’s Our Missing Hearts this fall, the Penguin Random House imprint announced in a news release. It will be Ng’s third novel, following Everything I Never Told You and Little Fires Everywhere.

The new novel follows Bird, a 12-year-old boy living in a dystopian version of America in which libraries are made to remove “unpatriotic” books, and the children of dissidents are routinely relocated by the government. He goes on a journey to find his mother, a poet who disappeared three years prior.

“I started off simply writing a book about a mother and a son, but soon found myself wrestling with questions raised by the larger reckonings taking place—or being avoided—in the past few years,” Ng said. “Can we actually make a difference? How can we teach our children to make the world better when we ourselves have failed to do so?”

Ng’s previous novels were both bestsellers. Little Fires Everywhere formed the basis for a Hulu limited series starring Kerry Washington and Reese Witherspoon, and Everything I Never Told You is being adapted into a series by production company Annapurna Television.

Penguin Press says Our Missing Hearts “is an old story made new, of the ways supposedly civilized communities can ignore the most searing injustice.” It’s slated for publication on Oct. 4.