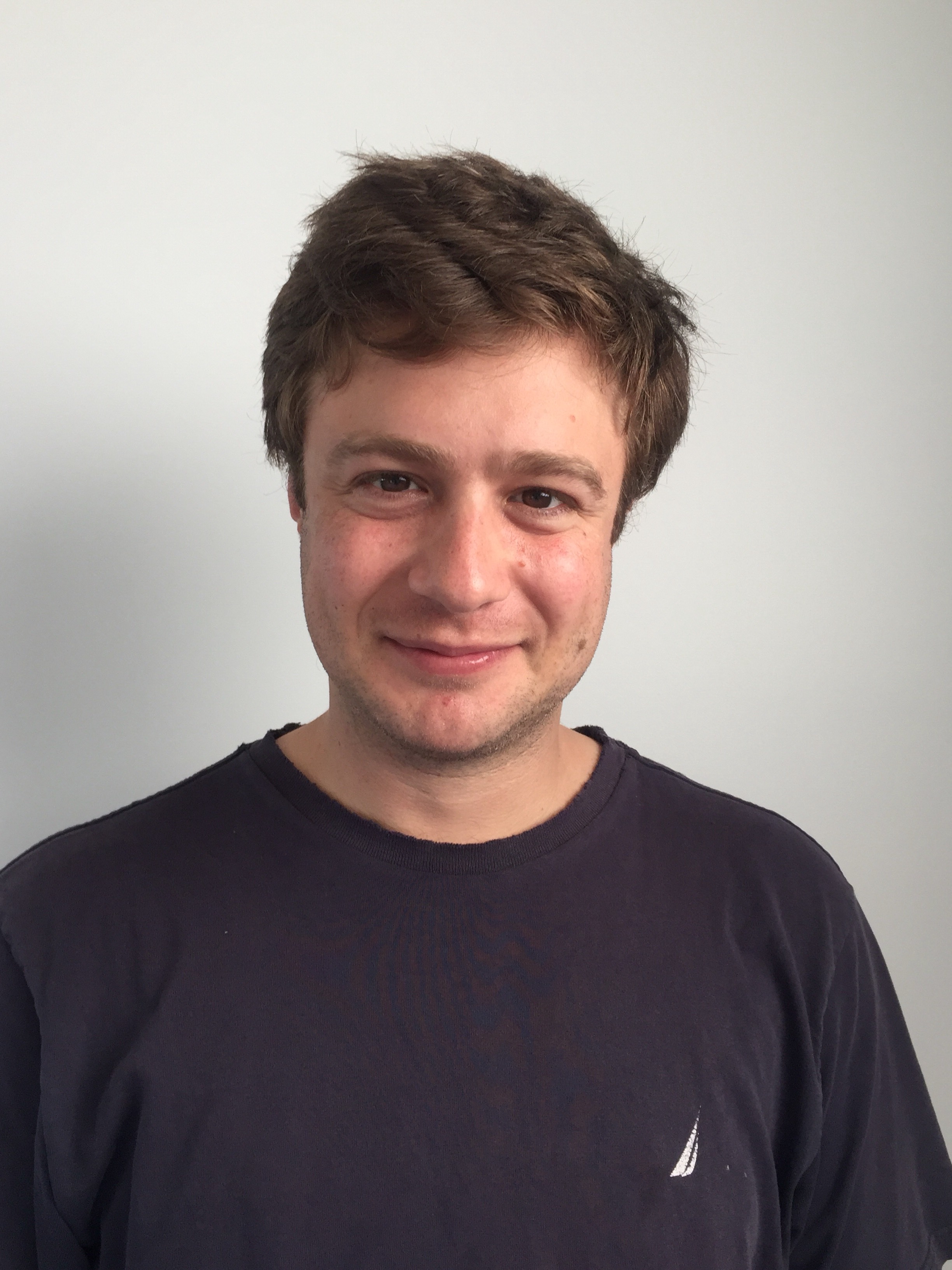 There’s clearly a real desire for literature from different perspectives. Female authors, authors of color, books from around the world, whether it’s for young or old, it doesn’t really matter. While there has always been an interest in what’s new, what’s now new is not just the latest book by an already successful author, but something else. That said, celebrity is still a big thing and makes the marketing of a book much easier. Though you have to be careful, because I sense that some celebrity books really flop. They have to be the right celebrity at the right time.

Nonfiction seems to be strong, while fiction is weaker than it has been in years past. Most people attribute this to Trump’s election and the subsequent news cycle that has been sped up by a factor of some large number. It seems speed of publication may be a growing issue in publishing. You can’t have several years from manuscript to publication anymore, particularly for nonfiction and the “right” celebrity books. This can be a lot of work but is important for sales.

And I guess TV is something that publishers must think and worry about. It’s easy to be thrilled when Netflix, et al., buy rights and might turn a book into a hit show and boost sales of that book. But as people spend more time watching TV shows—“prestige” or not—one has to wonder about how much time they will dedicate to reading books. Books that take time and care to read, of course. Same thing goes for smartphones and how much time people spend on them. But that’s not necessarily a new thing, now.

Anything that is well-written, really. There’s a lot of good stuff out there, but that feeling when you start reading a book and you think to yourself, “Wow, this person can write,” is still pretty rare.

And also—and I’m answering this as a reader as well as a publicist—books by women and people of color. Quality writing is key, but all of us (well, not all of us but many of us) have grown up in a world where white, Western, and male culture has dominated. Not to say that there isn’t any point in reading that stuff, too—in fact, there very often is, and there’s a reason many of them have been termed “classic.” But we have to branch out, too, and read about different people, cultures, arts, and ideas.

I could probably do without books that come out of social media. And some of the blockbuster crime novels weren’t very well-written. I like crime but sometimes the big hits of recent years didn’t seem to be that good.

We should probably make more money. I realize it’s hard because publishing isn’t as profitable as some other industries, but…there’s definitely money there. Amazon’s increasing influence is scary, not so much as what they are doing now but what they could do (from the perspective of publishers, rather than bookstores, of course). I’d like a unified policy toward Amazon. Or at least I’d like a clearer picture of discounts. I know legality is an issue, but I feel like the gag rule on discounts benefits some and hurts others. There’s also a bit of hypocrisy, because some publishers claim to be progressive on certain topics but still publish quite reactionary books. Don’t act a hero to one group and then publish a book for another group and keep quiet. Be honest about your business.

And diversity. Both in staffing—people of color at all levels and women at the top—and also books: The big hits suck up all the attention, and it’s hard for others to get a shot. (The category “midlist” should be retired. What a death knell.) I think indie bookstores need to lead the charge here and often already do. And media. There should be a bit more skepticism of what is brought out as the big book by the big publishers.

And criticism needs a shot in the arm. It feels like book coverage is often just promotion or reactive squabbles that are forgotten in two weeks. A real argument for why reading is important, why a particular book is important, and why one should read still needs to be made now, more than ever.

Nicholas During is the publicist for New York Review Books.