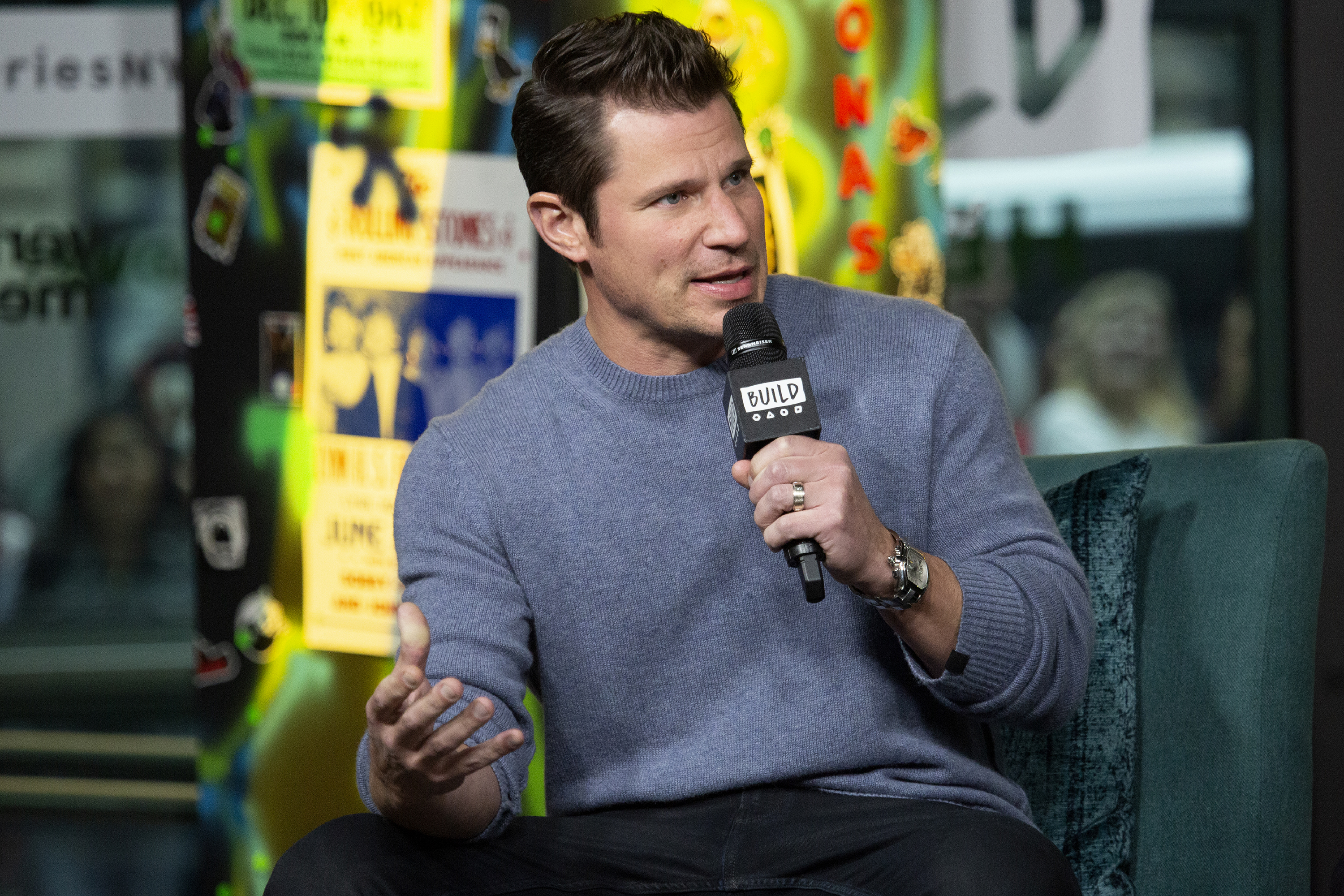 Actor Nick Lachey hasn’t read his ex-wife Jessica Simpson’s memoir, but he claims that he wishes her all the best, CNN reports.

“I’ll be honest, I obviously haven’t read the book, so I don't know what she said or what she revealed there,” Lachey said of Simpson’s new Open Book. “But I’m certainly happy for her and her life; I know she is happy for us.”

Simpson’s memoir, published Tuesday, has garnered headlines for her revelations that she was sexually abused as a child and self-medicated with alcohol and prescription drugs, which she then became addicted to.

In the book, the singer and actress also writes about her marriage to Lachey, which was the subject of the reality television show Newlyweds: Nick and Jessica. She says that Lachey asked her to sign a prenuptial agreement, a request which she refused, Yahoo Entertainment reports.

Simpson also writes that she and Lachey fought early in their marriage. “He kept putting himself in situations where he could be so easily accused of cheating,” she writes. “It was self-sabotage. And I was supposed to stay home and be Betty Crocker?”

The two tried couples therapy, Simpson writes, but Lachey failed to show up for their second session, which led to their eventual divorce.

Lachey seemed reluctant to address many of Simpson’s claims, telling the Today show, “Obviously, it was a long time ago. We’ve all moved on.”