Novelists Who Put the Family Front and Center 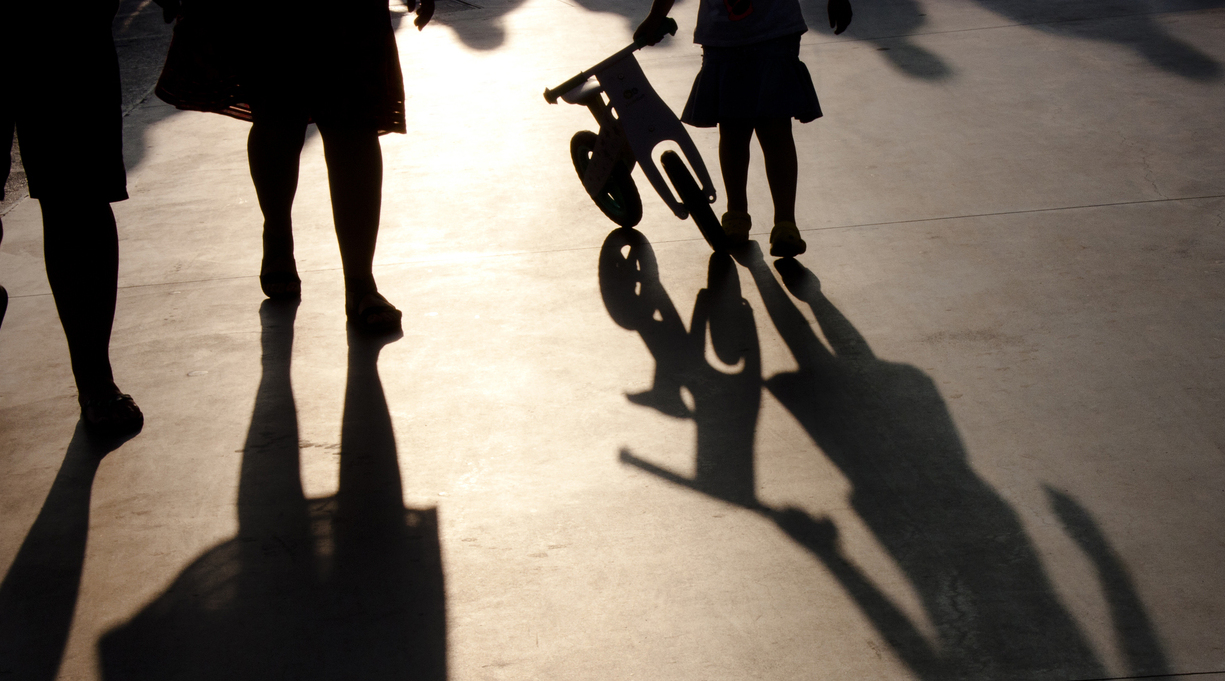 “Jonathan Franzen is often described as a teller of family stories. Only now, though, in Crossroads, has he given us a novel in which a family, in all the intricacy of its workings, is truly at the center.”

So proclaimed Franzen’s publisher right on the back cover of the advance reading copy of Crossroads (Farrar, Straus and Giroux, Oct. 5) that landed in my mailbox this summer. Readers of Franzen’s third novel, The Corrections, were no doubt bewildered by the claim—wasn’t the Lambert family at the center of that modern classic?—but the new novel undoubtedly shows the author at the height of his powers, tracking the ever changing dynamics of one American family.

The Hilderbrandts—parents Russ and Marion; children Clem, Becky, Perry, and Judson—are the focus of Crossroads, with chapters rotating among their points of view (with the notable exception of young Judson’s). The year is 1971; the setting, suburban Chicago. Russ is an associate pastor at a local church who, after seeing the youth group hijacked by his countercultural nemesis and developing a crush on a married parishioner, undergoes a spiritual crisis. All the Hilderbrandts are in crisis, in fact—Marion is coming to terms with her unhappy marriage and her past of mental illness; Clem has decided he must drop out of college and serve in Vietnam; Becky is questioning her status as a popular high school girl; Perry has become an adolescent drug dealer. In a starred review, our critic praised Franzen for “digging deep into his characters’ emotions, experiences, desires, and doubts in a way that will please readers seeking to connect to books heart-first.

Franzen's latest put me in mind of another recent book I found especially absorbing. Kirstin Valdez Quade’s debut novel, The Five Wounds (Norton, April 6), puts the contemporary Padilla family of Las Penas, New Mexico, under the microscope during the course of one eventful year. Faith is a major theme here as well—the novel opens during Holy Week as 30-something Amadeo, a coddled man-child seemingly unable to secure a living, hopes to find redemption by playing Jesus in a ritual reenactment of the crucifixion; to heighten the stakes he decides to use real nails. (You’ll have to read the book just to see how that turns out.) Meanwhile, his teenage daughter, Angel, is pregnant, enrolled in an educational program for unwed mothers, and uncertain what her future holds. And Amadeo’s 50-something mother, Yolanda, learns she has an inoperable brain tumor—and decides that she’s not telling anyone about her diagnosis. What could play as soap opera is instead a fine-grained and emotionally astute observation of parents and children in a continuous renegotiation of their roles and relationships. Our starred review said, “Perfectly rendered characters anchor a novel built around a fierce, flawed, and loving family.”

The focus on the family in both novels is pleasingly old-fashioned—or should I say timeless? After all, the family has been one of the great themes of fiction from Jane Austen onward. The novel is the perfect vehicle to examine this miniature social unit, in its own way as complex as a larger society, as riven by shifting allegiances and yoked to its history.