Novels To Get You Through a Pandemic 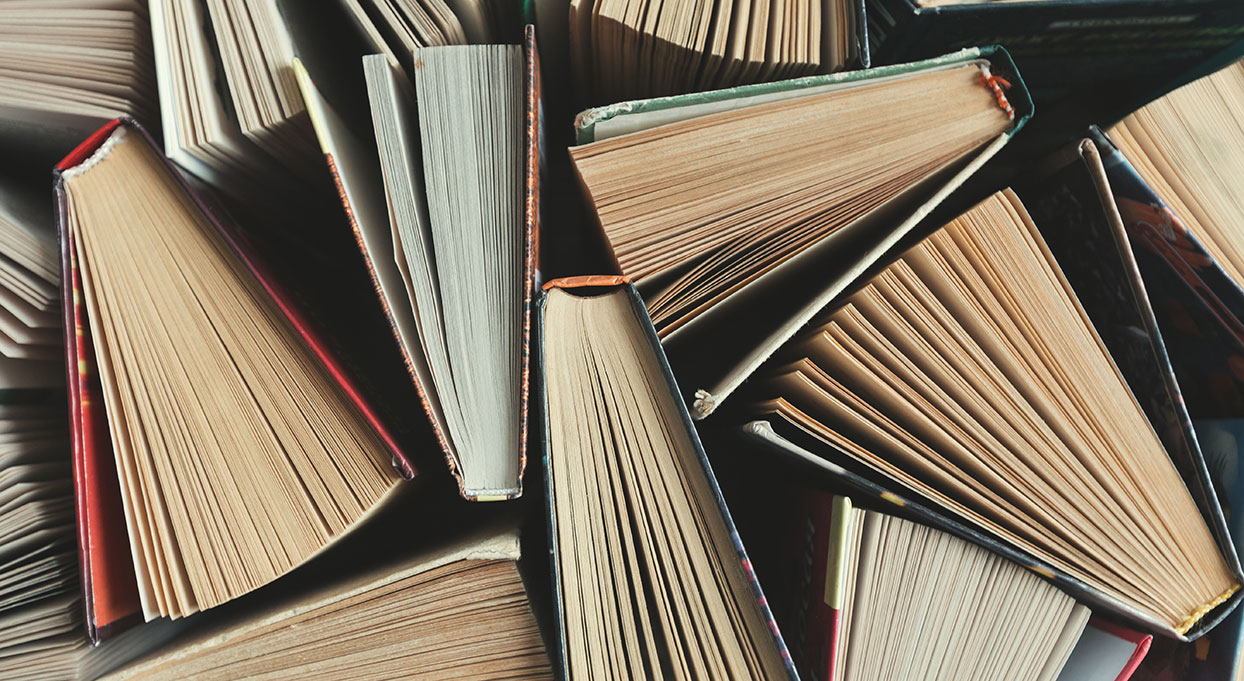 As I write this, the publishing industry is reacting to the spread of COVID-19 by canceling events and telling employees to work from home. People around the country are stocking up on canned food and toilet paper and preparing to spend a lot more time inside for the foreseeable future. If you don’t have a library card, now’s the time to get one: With it, you’ll be able to borrow e-books, audiobooks, and magazines while still socially distancing yourself.

If you haven’t read Wolf Hall, now would be a great time to start, especially since The Mirror the Light, the conclusion to Hilary Mantel’s trilogy, has just been published. While you immerse yourself in Tudor England, you’ll enjoy imagining someone as uber-competent as Thomas Cromwell directing our coronavirus response.

Also on the theme of long and absorbing, Alexander Chee’s The Queen of the Night tells the story of a star soprano in 19th-century Paris; read it to scratch that opera itch while live performances are unavailable. Our starred review says: “Richly researched, ornately plotted, this story demands, and repays, close attention.” Or how about Ann Patchett’s Bel Canto, which another starred review calls a “remarkably compelling chronicle of a multinational group of the rich and powerful held hostage for months.” There’s an opera singer in there, too, but on second thought, maybe this isn’t the book to take your mind off current conditions.

It would be a good time to discover a new (to you) author with a substantial backlist to dip into; I love recommending Barbara Trapido to people who don’t know her brainy, quirky novels. Our review of The Traveling Hornplayer gives a nice description of her work: “Trapido blithely analyzes her people’s sometimes disastrous comings and goings in a bittersweet, often very sexy romance reminiscent of the fiction of Muriel Spark, Beryl Bainbridge, and perhaps Rose Macaulay. But she is triumphantly her own woman.”

Or try Andrea Levy, a British author who chronicled the lives of a generation of Jamaican immigrants. Small Island was her fourth novel, but after winning both the Whitbread Book of the Year and the Orange Prize, it became her first to be published in the U.S.

After I read it, I had one of those supremely pleasurable experiences of buying an author’s entire backlist and racing through the whole of it. Our starred review says Levy “draws on her Jamaican background in the alluring story of two couples, one Jamaican and one English, whose paths cross in WWII–era England….An enthralling tour de force.” And if you like it, try the more comic Fruit of the Lemon.

I’ve had good luck recommending The Makioka Sisters to friends; it seems to be one of those novels not many have heard of but everyone loves once they discover it. Written by Junichiro Tanizaki in the late 1940s and originally published in serial form, it’s like a combination of Pride and Prejudice and Buddenbrooks. Set a few years earlier, in the time just before World War II, it’s about an aristocratic Osaka family with four daughters as they try to find a husband for the third, Yukiko, and hang onto a way of life that is swiftly vanishing. Tanizaki creates a whole world in his book, and I think you’ll be thrilled to spend time there.