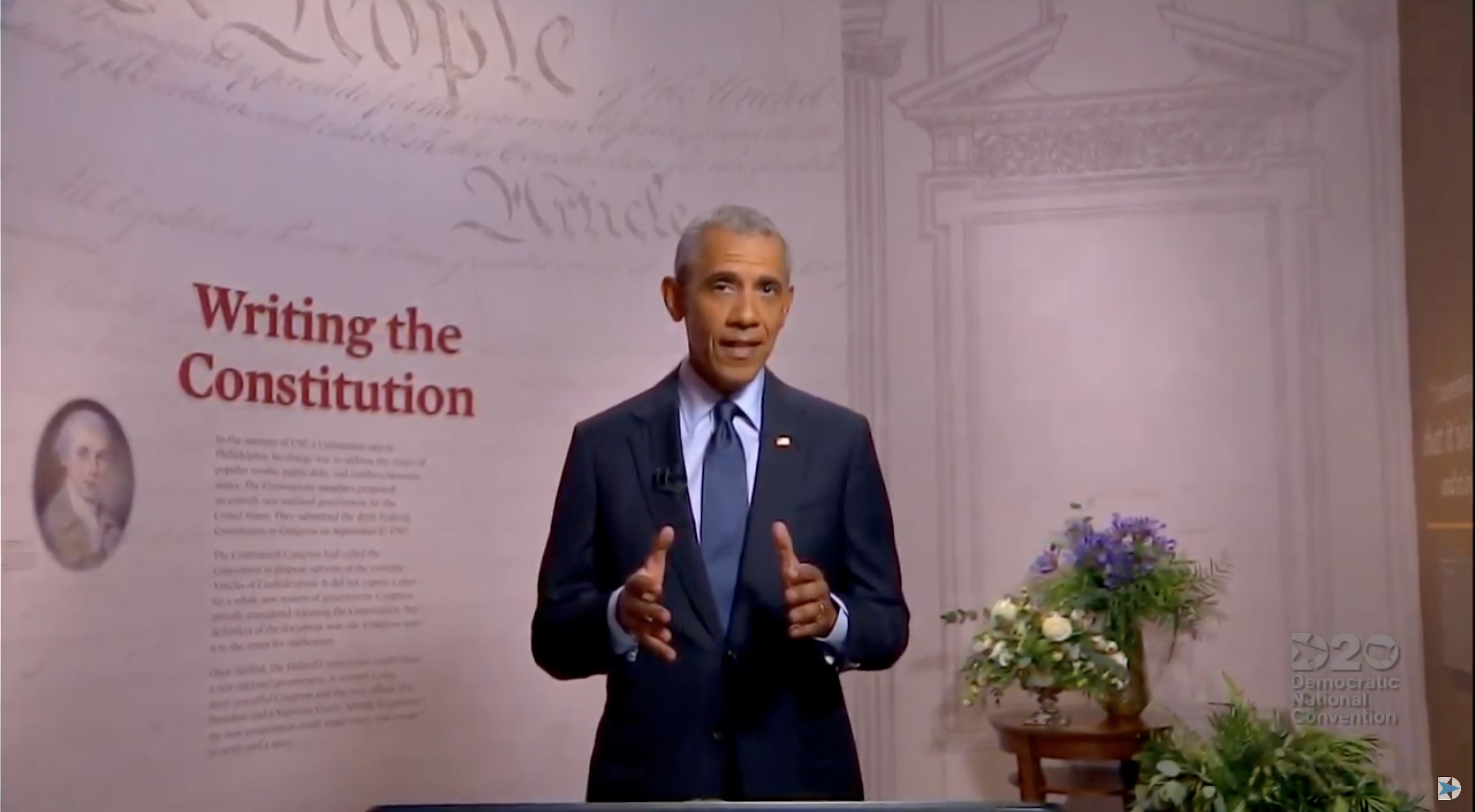 A forthcoming book featuring photographs of Barack Obama in the years before he became president is getting a foreword from the man himself.

Obama will contribute an introduction to Barack Before Obama, a collection of photographs and anecdotes by David Katz, who was the photographer for Obama’s 2004 U.S. Senate campaign and 2008 presidential campaign, publisher Ecco said in a news release.

Katz’s book features pictures of Obama on the campaign trail and with celebrities like Leonardo DiCaprio, Stevie Wonder, and Oprah Winfrey, writes a reviewer for Kirkus, who calls the book “a brilliantly photographed tribute to the rise of the 44th president.”

“Our lives have changed a great deal since these photos were taken,” Obama writes in the foreword. “The whole world has…But when I look back to the days when it was all just beginning, what I’m struck by is how many things haven’t changed at all: The comfort of the embrace of family and friends. The hope that carries us through long days. And the belief in a country that still has brighter days ahead.”

Katz took the advice of legendary photographer Annie Leibovitz, who saw some of the photographs in 2004, and urged him not to release them for at least 15 years because “they need time to age,” Ecco says.

Barack Before Obama is slated for publication on Dec. 1.