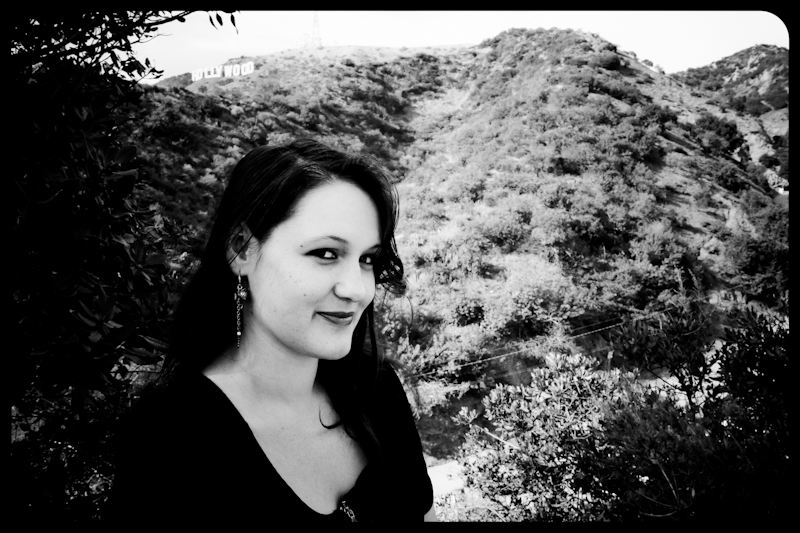 We’ll definitely be seeing more books in translation, something I find tremendously exciting (as a translator myself), particularly from the countries that are really investing in them like South Korea, France, the Netherlands, Mexico, and Germany. Our sister press Phoneme Media exclusively publishes work in translation (it has been awarded the Best Translated Book Award for poetry two years in a row), and we’ll be publishing Merle Kroeger (translated by Rachel Hildebrandt), a really talented German filmmaker and novelist, whose U.S. debut, Collision, is about the passengers aboard a cruise ship in the Mediterranean that comes in contact with a boat of Syrian refugees.

I’ll be curious to see what other novels emerge from the migrant crisis in Europe in the coming years, and I also think fiction is a vital way to explore themes that are (to be blunt) unpleasant, because they can be imbued with humor, empathy, and passion. The Shooting by James Boice, which is about American gun culture, and One Life by David Lida, which takes on the failures of the American justice system, immigration, and the death penalty, are two examples of that, and I hope we’re able to continue to publish groundbreaking books.

Although topic isn’t what I usually focus on (unless the topic is sex or wine), if you look for new voices and fresh ideas, you’ll often discover topics or themes that haven’t been written about extensively. Take a debut we’re publishing next spring, Hooper’s Revolution by Dennie Wendt—a satirical novel about the history of soccer in America as a sinister Communist plot. You can’t imagine that’s a topic you’ll look for as a publisher, but once you do, there’s no going back.

I’m hopeful that we’ll move to a place beyond concrete genre labels for literature; as a reader and editor of many genres, for me the most interesting books are the ones that transcend labels or manipulate them in some way. Books that increasingly take risks are important, like Arcade by Drew Nellins Smith, a novel about cruising an adult video store we published this summer, and Blue Money by Janet Capron, a memoir about being a radical feminist–turned-hooker (her preferred term) in 1970s New York City that takes some creative licenses.

Have you worked with self-published authors?

We’ve learned a lot from the creative ways a self-published author can go direct to market. Regardless of whether you are being published by a traditional press or doing it on your own, you need to have your author platform established, and you need to know who you are as a writer, and you need to be good, and you need to have exposure—whether it’s via traditional media, grass roots, or a charitable Amazon algorithm. That said, I’m a firm believer that not everyone has a story in him or her and that just because someone can write doesn’t necessarily mean that it should be published.

Freedom. We have the freedom to develop and champion manuscripts that we’re passionate about, and while we need our books to sell, we are not beholden to unrealistic expectations. Being in Los Angeles also has a lot to do with that; we have space to grow our company as we see fit, and we have a really active local literary and arts scene. It never feels stifling.

Olivia Taylor Smith is executive editor of the Unnamed Press, based in Los Angeles. She is also a certified silver pin sommelier with the North American Sommelier Association and translator of Bruno Cénou and David Cénou’s graphic novel, Panthers in the Hole, about the Angola 3.