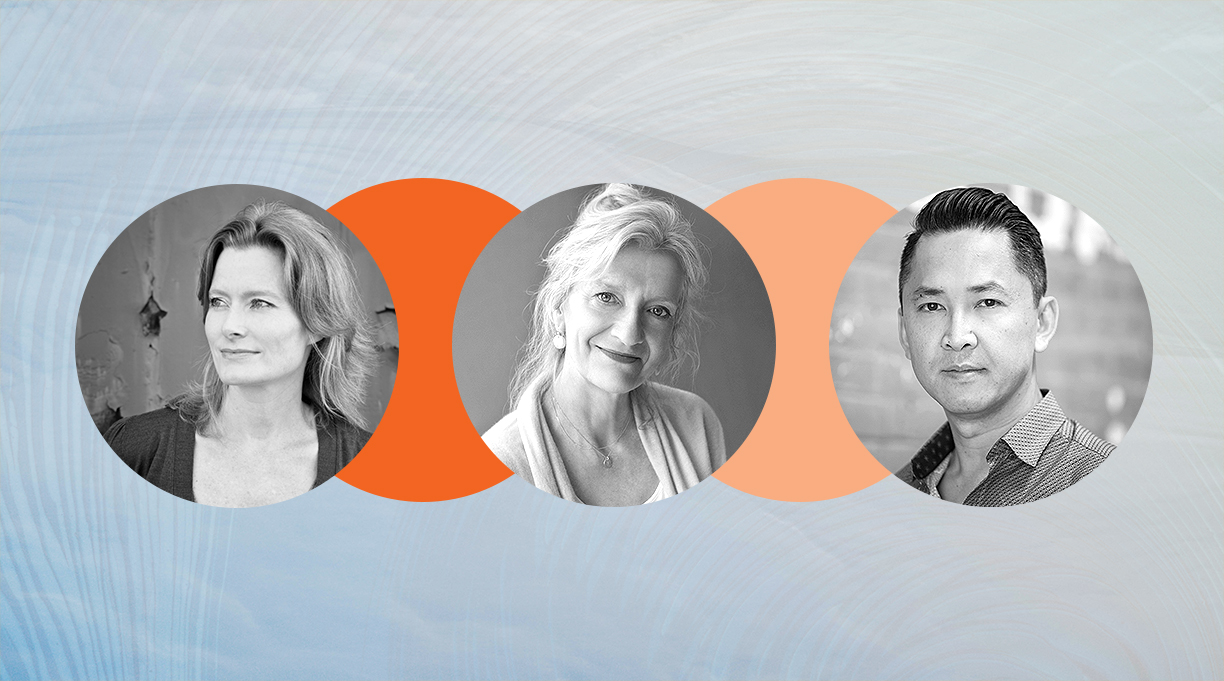 The news last month that Jennifer Egan would be publishing a “sibling novel” to her much-loved 2010 prizewinner, A Visit From the Goon Squad, sent ripples of excitement through the literary world. Scribner will publish The Candy House in April of next year, but a press release took pains not to call it a sequel.

“I had already begun to imagine my way beyond A Visit From the Goon Squad even before it was published,” Egan said in a statement. “The Candy House follows a number of its peripheral characters into their own futures and pasts to create an independent work with a new set of preoccupations and center of gravity, but equal affinity for technology, humor, and structural freedom.”

Goon Squad, which received a starred Kirkus review and went on to win the Pulitzer Prize and the National Book Critics Circle Award, was anything but a linear novel, following a host of characters through a series of interlocking stories that hopscotch across time and space (not to mention format—one chapter famously resembles a PowerPoint presentation). So it’s hardly a surprise that Egan’s follow-up would not be a strict sequel (“a literary or cinematic work continuing the course of a story begun in a preceding one,” according to Merriam Webster).

A more traditional literary sequel appeared earlier this year when Viet Thanh Nguyen, another Pulitzer Prize winner, published a sequel to his novel The Sympathizer. That book followed a Communist double agent to the United States after the fall of Saigon in 1975; in California, he spied on a former general in the South Vietnamese Army and reported back to his North Vietnamese handler via a correspondent in Paris. The Committed (Grove, March 2) jumps ahead chronologically to 1981; our narrator now lives in Paris himself and is breaking into the drug trade.

I spoke with Nguyen on the Fully Booked podcast just after The Committed was released, and he explained, “There was no plan to write a sequel. When I wrote The Sympathizer it was meant to be a novel that stood by itself. And then I had to write another novel! And I thought I was not yet done with the character…and the issues that the novel raised.

“Also, The Sympathizer is written as a spy novel—that’s one of the genres that it works in,” he continued. “In that genre, sequels, series, and trilogies are all very acceptable. I thought it would make perfect sense to continue the genre aspect of the novel with another book that would also allow me to deal more with what happens to a revolutionary who has not yet given up on a revolution.”

One writer who revisits her characters again and again—in books that aren’t exactly sequels—is Elizabeth Strout. Her most famous protagonist, flinty Down Easter Olive Kitteridge, first appeared in the 2008 book named after her and billed as a “novel in stories” (yet another Pulitzer winner). Strout resurrected Olive, and her fellow townspeople of Crosby, Maine, for Olive, Again in 2019.

My favorite of Strout’s books, My Name Is Lucy Barton, centers on the titular character, a woman recovering from a mysterious fever at a New York hospital, where her estranged mother comes to visit her, dredging up Lucy’s difficult childhood. A follow-up collection of linked stories, Anything Is Possible, introduces readers to the residents of Amgash, Illinois, where Lucy grew up. Strout still isn’t done with Lucy and her world: This fall brings Oh William! (Random House, Oct. 19), which will explore Lucy’s relationship with her first husband. It will be good to see her again.