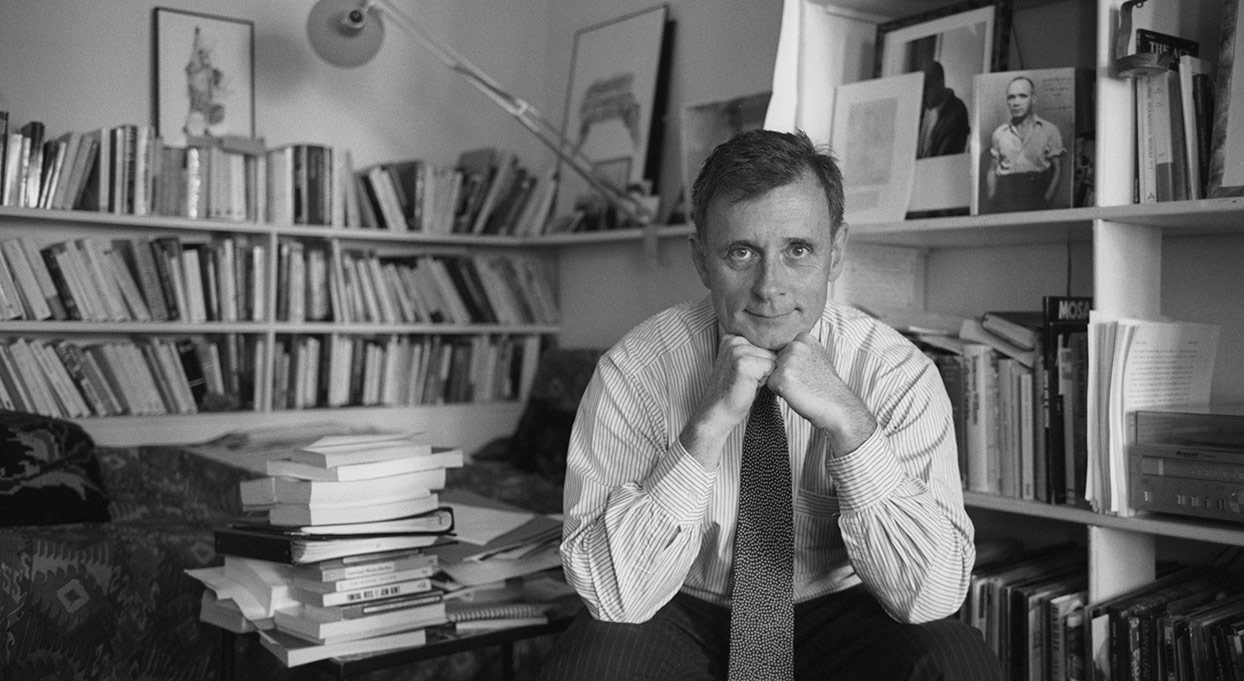 As a teenager, I stumbled across a paperback copy of A Boy’s Own Story on a bookstore shelf. Edmund White’s 1982 novel, based loosely on his coming-of-age, was already on its way to becoming a gay classic—but I didn’t know it at the time. I was simply drawn by the gauzy cover image of a handsome young man seen in profile. Just purchasing that book felt illicit, and furtively reading it back home was revelatory: Here was an author writing about the powerful same-sex desires that I, too, felt. I was still several years away from coming out, but A Boy’s Own Story opened a door and changed me.

A book can do that.

In the early 1980s, a novel like A Boy’s Own Story felt like a message in a bottle—rare and miraculous, a communication from another world. Today, LGBTQ+ people have many more books, and more diverse representations, available to us. And yet I’m certain that when a queer youth encounters that book—the one that feels addressed just to them—the experience is every bit as radically transformative.

Over the years, other books shaped my sensibility, informed my politics, became personal touchstones—works by James Baldwin, Alan Hollinghurst, David Wojnarowicz, Audre Lorde, Dorothy Allison. A little more than a decade after I picked up A Boy’s Own Story, I went to work at Out magazine, where editor Sarah Pettit trusted me enough to write and then edit book reviews (among other less glamorous duties). Some of the unforgettable books that passed across my desk in those years: Scott Heim’s Mysterious Skin, Jacqueline Woodson’s From the Notebooks of Melanin Sun, Sarah Schulman’s Rat Bohemia, Hilton Als’ The Women, David Sedaris’ Naked. I vividly remember editing the rave review of Sarah Waters’ Tipping the Velvet and sensing that this novel—an inspired 19th-century lesbian picaresque—was likely a future classic.

The current moment offers even more far-reaching books about the LGBTQ+ experience for adults and young people. In Kirkus’ second annual Pride Issue, out June 15, we survey the landscape and speak with some of the authors who are creating it. Meryl Wilsner discusses giving a happily-ever-after ending to the lesbian protagonists of her romance novel, Something To Talk About (Berkley, May 26). Meredith Talusan tells us about her memoir, Fairest (Viking, May 26), and the journey of self-discovery that took her from gay man to trans woman. Lexie Bean talks about breaking all the rules to write their middle-grade novel, The Ship We Built (Dial, May 26), the story of a 10-year-old trans boy enduring abuse and seeking hope. L.C. Rosen dishes on the summer-camp love story every queer kid ever wanted in his YA novel Camp (Little, Brown, May 26). And our editors recommend more LGBTQ+ reads in fiction, nonfiction, children’s, and young adult.

There is almost certainly a queer young person who will read one of these books and find their world expanded. Just as significantly, there are straight readers of all ages who will be similarly enriched. Here’s to the LGBTQ+ writers telling their stories, exercising their imaginations, and changing the world—one book at a time.