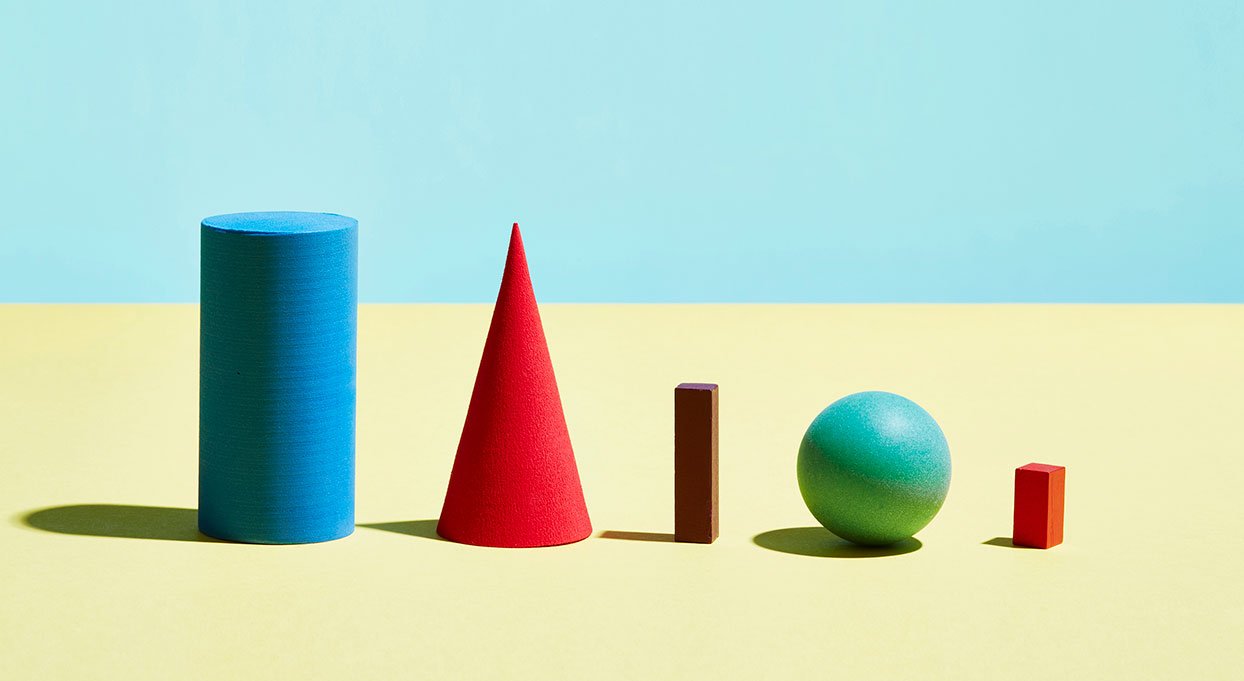 If there’s one thing that the COVID-19 pandemic has taught us, it’s that we’re all interconnected. The world is a smaller place than ever before; we are affected by what takes place halfway around the globe, and the fate of our fellow humans—no matter their race, ethnicity, gender, sexuality, creed, or ability—is our fate as well.

Kirkus’ Diversity Issue, our second annual, was conceived and assigned before the coronavirus had turned our world upside down. But the principles that this issue celebrates—that our differences as people are a source of strength and that by embracing our diversity we are a fuller and fairer society—are as true as ever before. 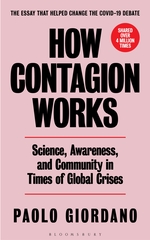 In How Contagion Works: Science, Awareness, and Community in Times of Global Crisis (Bloomsbury, April 14), the Italian physicist and novelist Paolo Giordano notes that the virus “doesn’t care about us, our age, gender, nationality, personal preferences….The community we should be taking care of isn’t our neighborhood or our city. It’s not a region, or Italy, or even Europe. Community, in the contagion, is the entirety of the human species.” Nevertheless, it is also true that here in the United States, low-income people of color are being disproportionately affected by COVID-19, as suggested by early data from Chicago, Milwaukee, and Michigan. Journalist Nikole Hannah-Jones has shared a distressing thread about these disparities on Twitter.

Unsurprisingly, a pandemic can also exacerbate racism and xenophobia. President Trump has referred to COVID-19 as “the Chinese virus,” the most high-profile instance of an anti-Chinese and anti-Asian backlash that includes bias attacks and discrimination in several countries. In India, as author Arundhati Roy writes in the Financial Times, impoverished and working-class citizens fled locked-down cities on foot, headed to their villages, only to be stopped and beaten by police. The world over, such scenes of cruelty and prejudice continue to play out.

In celebrating diverse books, we offer a different vision. We celebrate the authors who are expanding our horizons and complicating our understandings of identity, never a simple construct. We recently spoke with author Rishi Reddi, whose debut novel, Passage West (Ecco, April 21), reveals the little-known story of Indian immigrants in California in the early 20th century. Scientist Ainissa Ramirez, author of The Alchemy of Us: How Humans and Matter Transformed One Another (MIT Press, April 7), shared with us her research on the overlooked contributions of women and people of color in the sciences. National Ambassador of Young People’s Literature Jason Reynolds and scholar Ibram X. Kendi discussed their collaboration on Stamped: Racism, Antiracism, and You (Little, Brown, March 10), a young adult “remix” of Kendi’s groundbreaking adult study of white supremacy. S.K. Ali and Aisha Saeed, editors of the anthology Once Upon an Eid: Stories of Hope and by 15 Muslim Voices (Amulet/Abrams, May 5), reflected on the little acknowledged diversity of the Muslim world and the writers who share their unique stories of observing the religious holiday in communities from New York City to Malaysia.

Meanwhile, as Arundhati Roy observes in her essay, the pandemic, among many other things, is a moment of rupture with our past and its prejudices. “It is a portal, a gateway between one world and the next,” she writes. “We can choose to walk through it, dragging the carcasses of our prejudice and hatred, our avarice, our data banks and dead ideas, our dead rivers and smoky skies behind us. Or we can walk through lightly, with little luggage, ready to imagine another world. And ready to fight for it.”

The work begins, as it so often does, with our books. Keep reading.