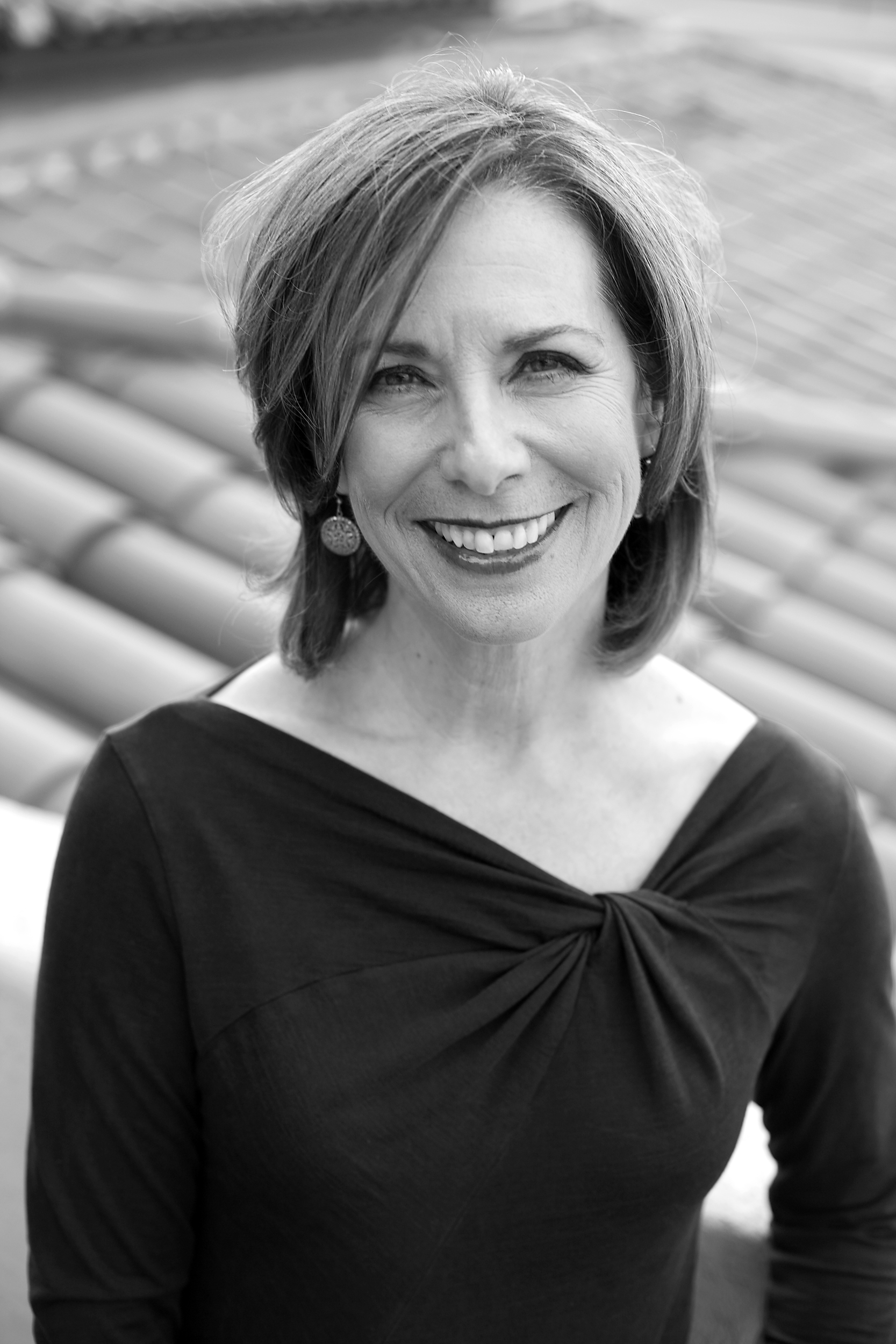 When Echo first called to her, Pam Muñoz Ryan was researching a different story altogether: the nation’s first successful desegregation case in California. Ryan traveled to Lemon Grove, California, to dig into the 1931 case of Roberto Alvarez v. the Lemon Grove School District, where the all-Anglo local school board attempted to segregate children of Mexican or Mexican-American origin.

While poring through the local historical society’s archives, “I came across a photo from the early 1930s of a classroom of students sitting on the steps of the school, each holding a harmonica,” she says. “When I asked about the odd photograph, the elderly docent, who had attended that very school said, ‘Oh, you know, that was our elementary school harmonica band. Almost every school had one in the ’20s and ’30s during the big harmonica band movement.’”

Her curiosity instantly piqued, Ryan’s research focus started following a new tune. “Not only was there a harmonica band movement in the United States, but also Alfred Hoxie's then-famous Philadelphia Harmonica Band of Wizards,” Ryan says. The Wizards, she explains, were a 60-member band of boys—many orphaned—who played in Charles Lindbergh's parade and for three presidents. The band’s preferred harmonica was the same as the kids’ on the country school steps: the Hohner Marine Band harmonica.

“I began to wonder about the children in that country school and in Hoxie's band,” she says. “Two fictional characters and their stories began to take shape.” Those characters were Mike, a white Philly-based orphan boy who wanted to be in Hoxie’s band, and Ivy Maria, a Hispanic girl in a country school harmonica band, with details inspired by the desegregation case and Japanese internment camps. Not only did they both play the pocket-sized wind instrument, but through a mixture of fate and magic, they played the same kind of harmonica.

Intrigued, she traveled to Trossingen, Germany, to tour the Hohner Harmonica company campus and museum, home to one of the world’s largest, oldest harmonica factories. “Everyone was wonderful and welcoming and could not believe I wanted to include a Hohner harmonica in my story,” Ryan says.

“Going through that museum is like going through history,” she says. “Every world event had a commemorative harmonica made for it.”

Amid the exhibits, Ryan learned about pre–WWII harmonica-factory apprentices, which inspired the story of the book’s third main character, Friedrich. Behind the glass cases were the literal and metaphorical strength of harmonicas. “I saw a glass case of harmonicas embedded with bullets that had saved soldiers’ lives along with letters from grateful family members, or the soldier himself, who had eventually returned the harmonica.”

“I took the story further and wondered, ‘What if there’s something magical about this harmonica that helps each of my characters’ abilities to carry on in very dark times, through depression and war?’ ” Ryan says. “I began to imagine the harmonica's back story. That is how Friedrich's and Mike's and Ivy's stories became entwined and framed in a fairy tale.”

Echo contains lyrical, emotional descriptions of melodic pieces—often from the musician’s point of view—with such realism that it’s somewhat surprising that Ryan isn’t a working musician. Dabbling in lessons as a child, Ryan says she was “mediocre at best” at the piano. With her friend Irene, she took up the violin in elementary school. But a few months later, an unfortunate incident with a music teacher quashed her aspirations.

“He had lectured us about the responsibility for the care of our instruments,” she says. “When the bridge popped off of my violin while I was practicing at home, I was so terrified of what his reaction might be that I secretly tried to fix it with wood glue.” She hoped the teacher wouldn’t notice and also didn’t know that a violin’s bridge was held in place by string tension.

She came back to class; the music teacher not only noticed, but was also unforgiving. “My violin lessons ended in shame,” she says. She switched to glee club and joined the school chorus in junior high, then dropped performing. Today, she’s an enthusiastic audience member with a special appreciation for musical theater and Motown.

“That's the wonderful thing about music and so many of the arts,” she says. “You don't have to be the one who makes the art to love and appreciate it or even to become an expert on it. Someone has to be the audience. Music is a universal language understood by both the person speaking—the musician—as well as person spoken to, the listener,” she says. ”

Ryan is disheartened by contemporary cuts to school music programs. She points to her friend Irene, who just retired from the Sydney Philharmonic. “We’re talking about two little girls walking to school for violin lessons who could not have ever afforded private lessons,” she says. “It’s a perfect example of why music is so important.”

Nervous parents and teachers may worry that some of the book’s topics (Hitler’s Germany, orphanages, discrimination in the U.S.) are too sensitive for children. Yet Ryan delicately handles each.

“My goal was to be honest and clear, but not graphic, and to really trust the reader to infer,” Ryan says. “I wrote hoping that there would be multiple levels of comprehension—to introduce a topic on a simple level but have another layer of understanding bloom for an older reader or an adult, or if they read it again down the line, they’ll have a richer understanding.”

Reading the German chapters, a child may not grasp the larger picture of concentration camps and widespread destruction, but a young adult will. In fact, the unspoken sometimes confers an ominous quality to chapters, particularly for adults. Parents and teachers can use the book as a springboard for heavy topics without traumatizing the younger reader.

And Ryan resolves stories perched on a worrisome cliffhanger. That’s also by design, although Ryan played with alternative, unfortunate endings.

“I tried on many scenarios in my mind and on paper,” she says. “But in the end, neither of those situations felt right for such high-profile characters. In each story, so much of the characters’ struggles were about what they conquered together as a family. One of the themes was finding a way through darkness and fear and obstacles. And I so wanted them all to find their ways.”

Lora Shinn is a former youth and teen services librarian and now writes full-time about literacy, health, and travel.