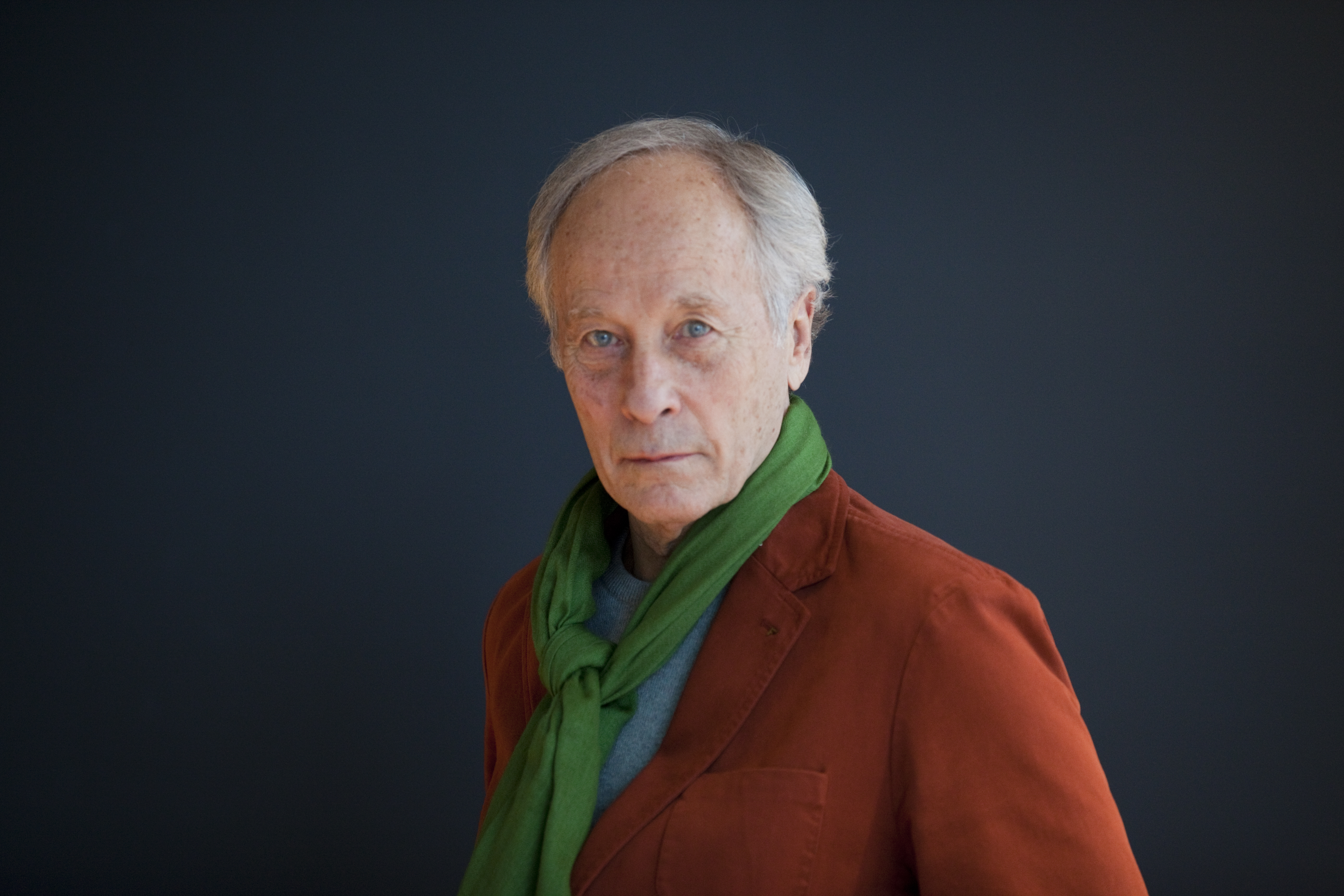 The Paris Review announced that it plans to give a lifetime achievement award to novelist Richard Ford, and some of his fellow authors are none too pleased.

The literary magazine named Ford (whose most recent book is Between Them: Remembering My Parents) the recipient of its Hadada prize, which has previously gone to writers like Joan Didion, Lydia Davis, and Deborah Eisenberg.

The decision didn’t sit too well with some writers, who pointed out that Ford has a history of being—how can we understate this—a wee bit difficult.

In 2003, Ford spit on the author Colson Whitehead in retaliation for a negative review Whitehead had given one of his books, the Guardian reports. Ford also once responded to criticism from author Alice Hoffman by sending her a copy of her novel which he had shot with a gun. (“It’s not like I shot her,” Ford said in a bizarre attempt to defend himself.)

On Twitter, literary observers were largely unimpressed with the Paris Review’s decision:

I guess some people have forgotten that Richard Ford spat on Colson Whitehead at a literary event. https://t.co/vYDP7BKf5G

I know Colson Whitehead is a more courageous and better person than I am not because of the Pulitzers or National Book Awards or his inimitable sense of style and taste, but because if Richard Ford spit in my face I would have stabbed him in the neck repeatedly with a salad fork.

The award will be presented to Ford (provided he’s not busy with an anger-management course at the time) by Bruce Springsteen at a ceremony in April.